Out of touch with the news cycle after the Christmas hols? Here’s a recap of the biggest stories to get you up to speed.

In late December, Boeing announced that Dennis Muilenburg (pictured above) had resigned from his positions as CEO and board director.

Muilenburg’s resignation has been touted as a dismissal by Boeing’s board, following a year of intense scrutiny and industrial setbacks after two fatal crashes of the embroiled 737 MAX jet.

He parts after a 34-year tenure at Boeing, where he reportedly started as an intern in 1985 and rose through the company’s defence and services ranks to the top job in 2015.

Boeing announced it would suspend production on the 737 MAX for the first time, late last year, as it continues to pursue approval for the return to service of the jet. The 737 MAX has been grounded since March last year.

The leadership shake-up comes in a bid to restore confidence in the company as it “works to repair relationships” with regulators, stakeholders and customers.

Under the company’s new leadership, Boeing said it will operate with a renewed commitment to full transparency, including effective and proactive communication with the FAA.

The official death toll of the White Island (Whakaari) volcano eruption has risen to 17, after a person injured in the incident died in hospital, New Zealand police said.

Australian Chris Cozad, 43, has been named as the 16th victim in the tragedy, which occurred two weeks ago.

Cozad had been in New Zealand celebrating his 20th wedding anniversary with his wife Bianca and family on an Ovation of the Seas cruise before the incident, the NZ Herald reported.

He has been remembered as a “beautiful” father who showered his wife and daughters with love, the outlet reported.

Mayuri “Mary” Singh was named as the 17th victim of the volcano disaster by American news organisation ABC News, after sustaining burns to 70 per cent of her body, according to a family friend.

Mary had reportedly been on the island with her husband Pratap “Paul” Singh, when both suffered severe burns in the eruption. The outlet reported that Paul remained in a stable condition, after reportedly sustaining burns to 40 per cent of his body.

New Zealand police have also announced the suspension of the search for the final two people missing after the eruption at Whakaari island.

Both Winona Langford, 17, and tour guide Hayden Marshall-Inman, 40, are both presumed dead. 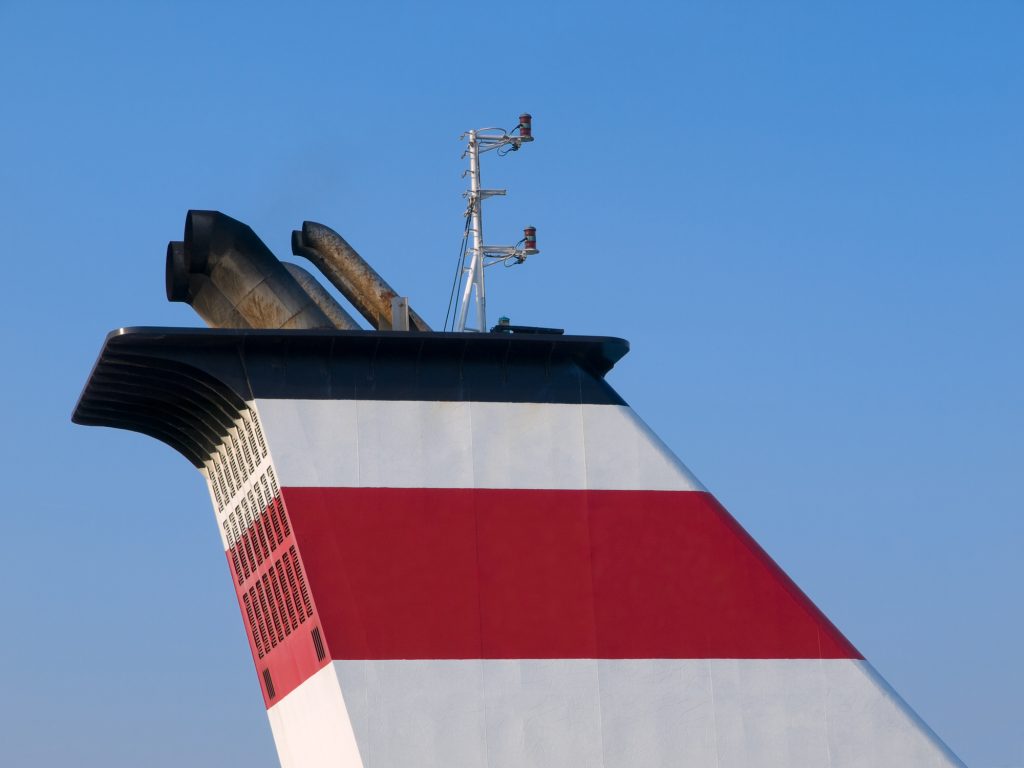 A global regulation that will substantially reduce harmful sulphur oxide (SOx) emissions from ships has come into effect, bringing significant benefits for both human health and the environment.

Known as “IMO 2020”, the reduced limit is mandatory for all ships operating outside certain designated Emission Control Areas, where the limit is already 0.10 per cent.

The new limit is part of the International Convention for the Prevention of Pollution from ships (MARPOL), a key environmental treaty under the auspices of the United Nations’ International Maritime Organization (IMO).

At least 15 people killed in passenger plane crash in Kazakhstan

A passenger plane carrying around 100 people crashed after take-off, in an accident that killed at least 15 people, ABC News reported.

Authorities said 66 people were taken to hospital, after the Fokker 100 aircraft, operated by Bek Air, crashed near Almaty, Kazakhstan. The plane had been carrying 93 passengers and five crew, the outlet reported.

The plane was on its way from Almaty to Nur-Sultan when it lost altitude during take-off and broke through a concrete fence, before hitting a two-storey house, Kazakhstan’s Civil Aviation Committee said.

CTP specialises in corporate travel services, with a focus on the university and education sector, CTM said in an ASX announcement.

Emirates president to retire in June 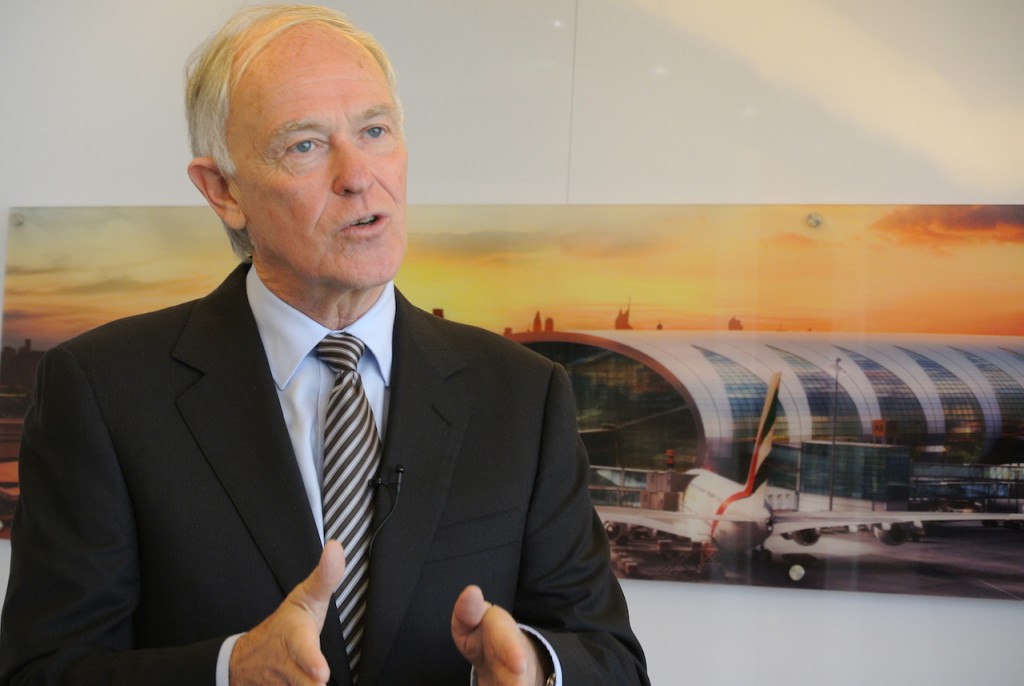 Tim Clark is set to end a more than 30-year tenure at Emirates when he retires from his role as president in June, according to multiple reports.

Clark, 70, joined Emirates as part of its founding executive team in 1985, and is set to remain with the company, but will move to an advisory role. 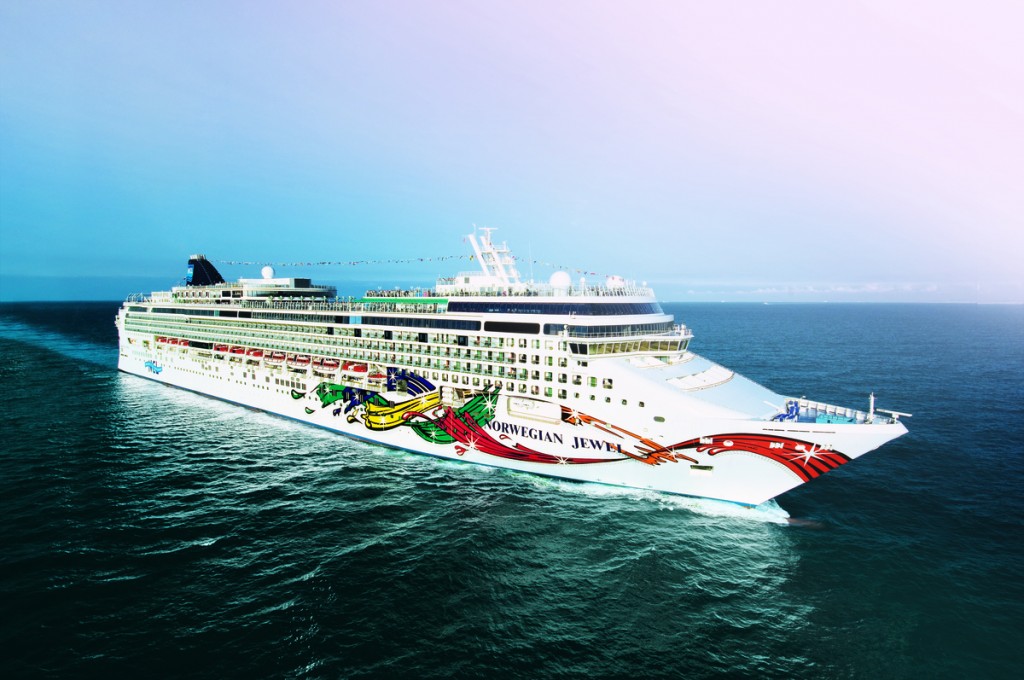 The incident occurred near Hawk’s Bay in New Zealand and was reportedly captured on CC surveillance cameras, with the footage seen by witnesses, NCL said.

“As confirmed by our CCTV cameras and witness statements, on Dec. 29, 2019, a 62-year-old Australian male guest deliberately jumped overboard while the vessel was sailing from Napier, New Zealand,” a spokesperson for the cruise line told Fox News.

“The authorities were notified and a search and rescue operation ensued immediately. Unfortunately, the guest has not been found. Our thoughts and prayers are with the individual’s family during this difficult time.”

If you or someone you know needs to talk to someone, reach out to Lifeline, beyondblue, the Kids Helpline or Headspace.

All the winners from the 2019 Gay Travel Awards

Jamie Pherous and his team at CTM have plenty to smile about despite recording a decent-sized loss for the 2021 fiscal year.

After turning the lights off on Illuminate last year, FCTG is set to flick them back on in a couple of months’ time.