“Rex has a track record for throwing tantrums”: Qantas doubles down on regional expansion

Qantas has returned serve to Regional Express over allegations the national carrier is abusing its market power by “dumping” excess capacity on regional routes.

“This is not a decision that Rex has taken lightly having serviced Kangaroo Island continuously for 30 years and Ballina for 24 years, first as Kendell Airlines and then as Rex since 2002,” Rex said in a statement.

“Rex has to face up to the reality that it is not able to match Qantas’ financial firepower and, unlike Qantas, Rex is not able to continue servicing a money-losing route indefinitely.”

In Kangaroo Island, Rex said it runs 66,000 seats with just over half of them filled. But in December 2017, Qantas commenced services on the route with 24,700 seats and 13,000 passengers. This, according to Rex, diluted the regional airline’s passenger numbers.

“Rex will allow for a reasonable period for Qantas to match Rex’s 2–3 daily services before withdrawing so there will be no disruption to local residents and tourists,” the airline said in a statement.

“This service currently has 10,000 annual passengers serviced by Rex with 18,000 annual seats,” the regional airline said.

“The addition of the 36,000 annual seats from QantasLink would mean the load factor would fall to 19 per cent.”

Since Rex’s comments, Qantas has announced it plans to more than double its flights between Adelaide and Kangaroo Island, with QantasLink to operate 12 return services per week throughout the year, an increase of its existing schedule of five return flights per week and three return services during off-peak. 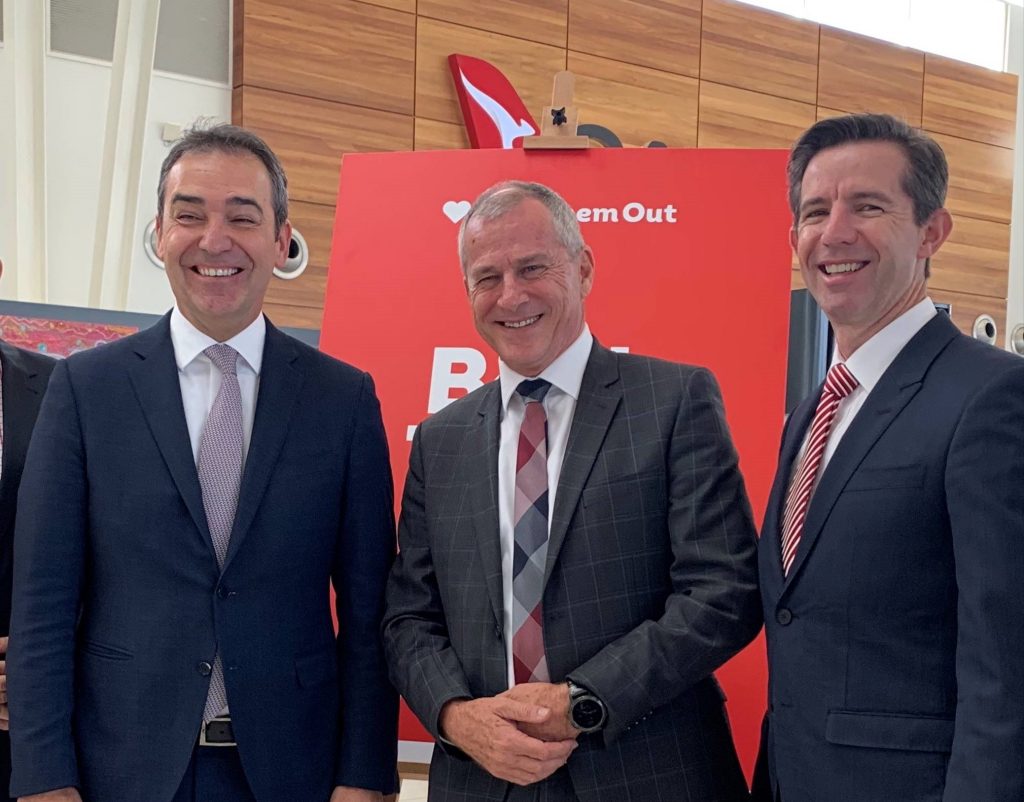 “Now is the time to be supporting Kangaroo Island, not deserting it,” Gissing said. 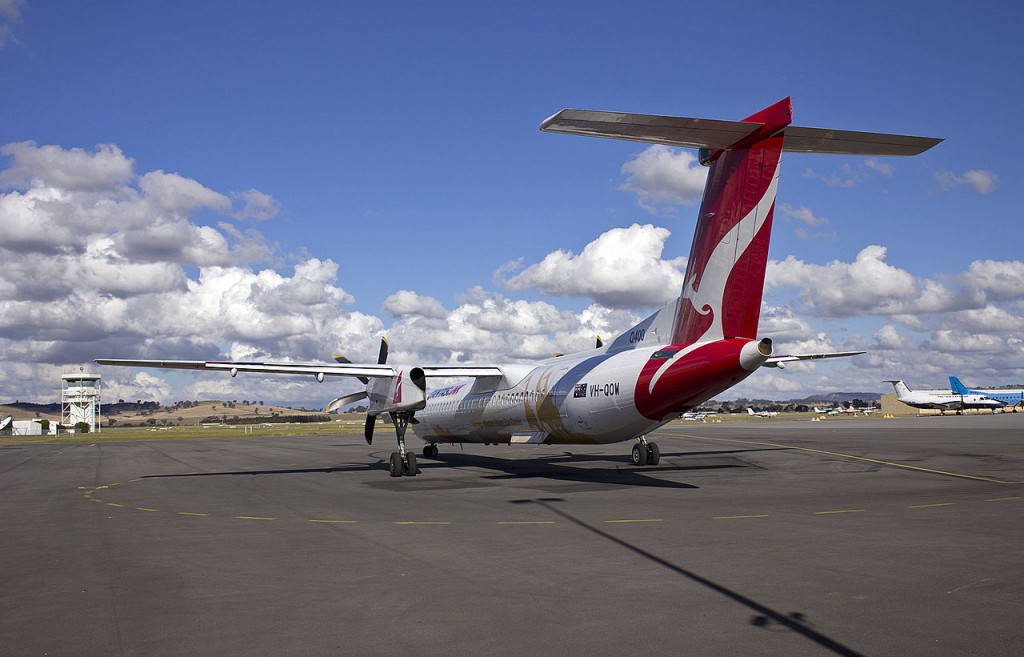 Qantas has strongly refuted Rex’s claims of an abuse of market power and said the regional carrier had “a track record for throwing tantrums when things aren’t going according to their plan”.

“Not long ago, they blamed us for the fact their pilots were applying for jobs with Qantas,” a spokesperson for the airline told Travel Weekly.

“Rex blaming our capacity commitments as a reason for exiting Kangaroo Island after the devastating bushfires is a sad state of affairs.

“We have a long history of serving regional Australia and we’ll continue to invest in communities where there’s sustainable demand for our services.”

Speaking to The Australian Financial Review, the Centre Alliance MP for Mayo (the electoral division that contains Kangaroo Island), Rebekha Sharkie, said the decision risked the creation of an “airline monopoly” amid the region’s efforts to recover from an unprecedented bushfire crisis.

“There is already virtually a monopoly for ferry services. The last thing the island needs is an airline monopoly,” Sharkie told the AFR.

“Given everything the island is going through right now with the fire recovery, the news that Rex airlines is pulling up stumps is a blow for the Kangaroo Island community.”

Sharkie added that she and her party colleague, South Australian senator Rex Patrick, were pressing for a meeting with the airline to discuss its plans and the capacity dumping allegations levelled against Qantas.

Qantas’ additional flights to Kangaroo Island will go on sale later this month and will be operated by QantasLink’s 50 seat Q-300 aircraft. Sale fares will start as low as $99 one-way.

One response to ““Rex has a track record for throwing tantrums”: Qantas doubles down on regional expansion”