Princess Cruises has shared a heartfelt tribute to Gavin MacLeod, who played Captain Stubing on The Love Boat, following his death on Saturday.

The cruise line posted to its Australian Twitter account that the beloved actor, who was a global ambassador for Princess Cruises, was a “treasured member of the Princess Cruises family for more than 35 years”.

It is with sadness that we share the passing of actor Gavin MacLeod our beloved global ambassador, dearest friend, the ‘Love Boat’ Captain and treasured member of the Princess Cruises family for more than 35 years. Sending our love + heartfelt condolences to Patti + his family. pic.twitter.com/eTDNwZPj0A

MacLeod’s stepdaughter, Stephanie Steele Zalin, told the Associated Press that the 90-year-old actor died early on Saturday in is Palm Desert home in California. She said MacLeod died of old age and had been well until recently.

“He had one of the most amazing, fun blasts of a life of anybody I know. He enjoyed every minute of it,” Zalin said.

“I don’t even think in his wildest dreams he dreamt of the life that he ended up having and creating.”

Known for his signature salute, MacLeod played the cheerful captain of The Love Boat for 11 seasons. 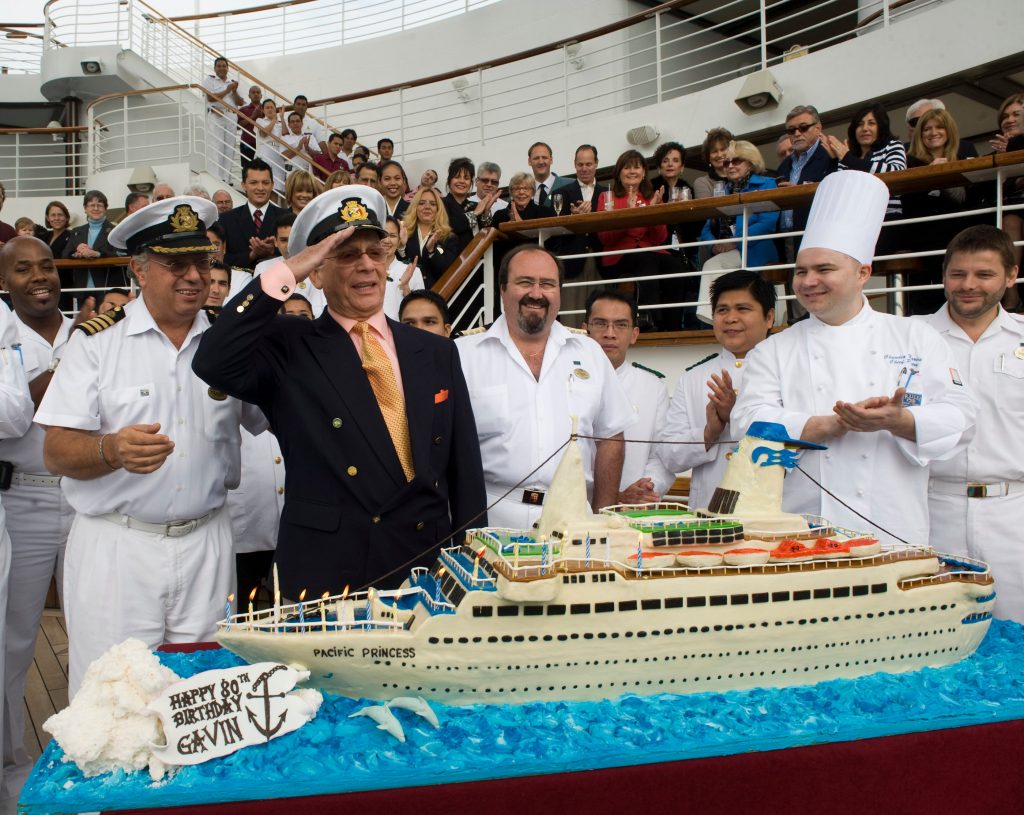 The notoriously corny show was a romantic comedy featuring guest stars ranging from Gene Kelly to Janet Jackson who would board a cruise and inevitably fall in love.

MacLeod officially became Princess Cruises’ global ambassador in 1986, appearing in a vast array of advertising campaigns and countless public and media appearances for the company. His role for Princess continued until his passing.

“All of us at Princess Cruises and our loyal guests around the world whom, to this day, remain avid fans of Gavin’s, send our heartfelt condolences to his wife Patricia (Patti) and his entire family who have lost a loving husband, father and grandfather,” Princess Cruises said in a statement.

“We offer our sincerest gratitude to them for sharing Gavin with all of us for so many years.”

Another Qantas plane cops damage due to baggage vehicle crash, this time with passengers on board