Choosing a safari that suits you

South Africa has world-renowned game reserves and national parks. Tara Harrison profiles four of the best spots to experience nature at its best

Pick it if: You want to see the Big Five for the first time

Kruger is the name you associate with safari in South Africa. The largest national park in the country, it is located to the far north-east, covering territory in both Limpopo and Mpumalanga provinces.

While you can self-drive the public roads as a budget option, the experience offered by safari lodges cannot be compared. The best lodges border their private reserves in Kruger National Park so the specialist rangers and spotters can go off-road on their own land. In Kruger you are restricted to what you can see from the road. The best perk of private reserves is in the name – you experience the sightings in privacy.

Jock’s Safari Lodge is located in the borders of Kruger and offers rustic bungalows with roll-top baths, outdoor showers and a view over the riverbank, which reels in roaming wildlife.

Pick it if: You want to spot a leopard

Sabi Sands is the oldest private reserve in the country and it is the largest conservation region in South Africa thanks to a link to the Limpopo Transfrontier Park. The environment is managed according to best practice with community involvement and anti-poaching patrols.

Sabi Sands is also renowned for its sightings of the elusive leopard. It is also home to some of the most exclusive safari lodges in South Africa. The lodges are never ostentatious, mind you, and they aim to integrate nature into the design. Londolozi’s Tree Camp puts you at leopard height in canopy-top bungalows with private swimming pools and contemplation decks.

Pick it if: You want to see wild dogs

This private reserve is the place to be for wild dog sightings, with three packs marauding the plains of Madikwe. These endangered animals are rare but if you see one, you see many, making for an enthralling sighting.

Madikwe is not as well known as those previously listed and yet it is the fifth largest game reserve in the country, covering 75,000 hectares. It is a malaria-free zone, with the land bordering Botswana, near the Kalahari desert.

Pick it if: You have a tight time frame

Acknowledged as the most accessible national park in South Africa and the most frequented, Pilanesberg is three hours drive from Johannesburg.

Sandwiched between wet lowveld terrain and the arid Kalahari, you will find the big five and over 360 bird species. The park is smaller than others but this means the concentration of wildlife is higher, offering better sighting opportunities.

The landscape is striking as it is the site of a volcano crater and there are unobtrusive photographic hides scattered throughout the park for guests devoted to securing a perfect shot. Elephant back safaris are also available for those who eschew vehicles for a close-up with one of the big five. Shepherd’s Tree Game Lodge and Buffalo Thorn Lodge are both great options for an action packed stay. 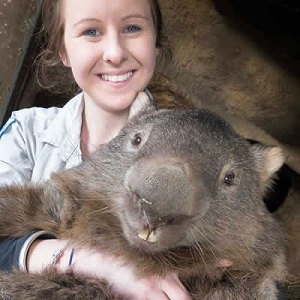 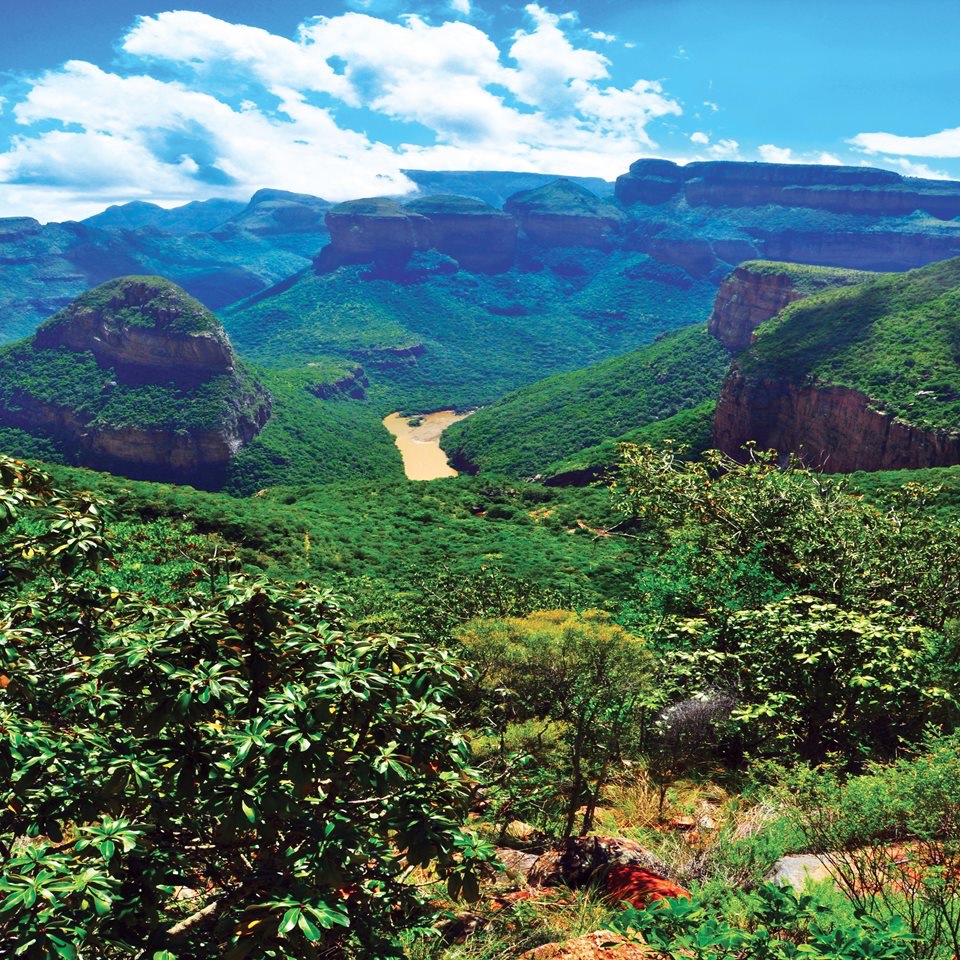 Show your love for South Africa with these amazing Zoom backgrounds

You might not be able to hit the trails of Kruger National Park just yet, but you can still take the spirit of safari with you on Zoom.

Do you miss the rush of being crushed by strangers on commuter trains? This may slightly tickle your fancy.

The move follows a raft of measures from the South African government designed to combat the COVID-19 pandemic.