With all the glum news coming out of travel lately, it’s great to know that companies near and far keep on keeping on, with new appointments left, right and centre. 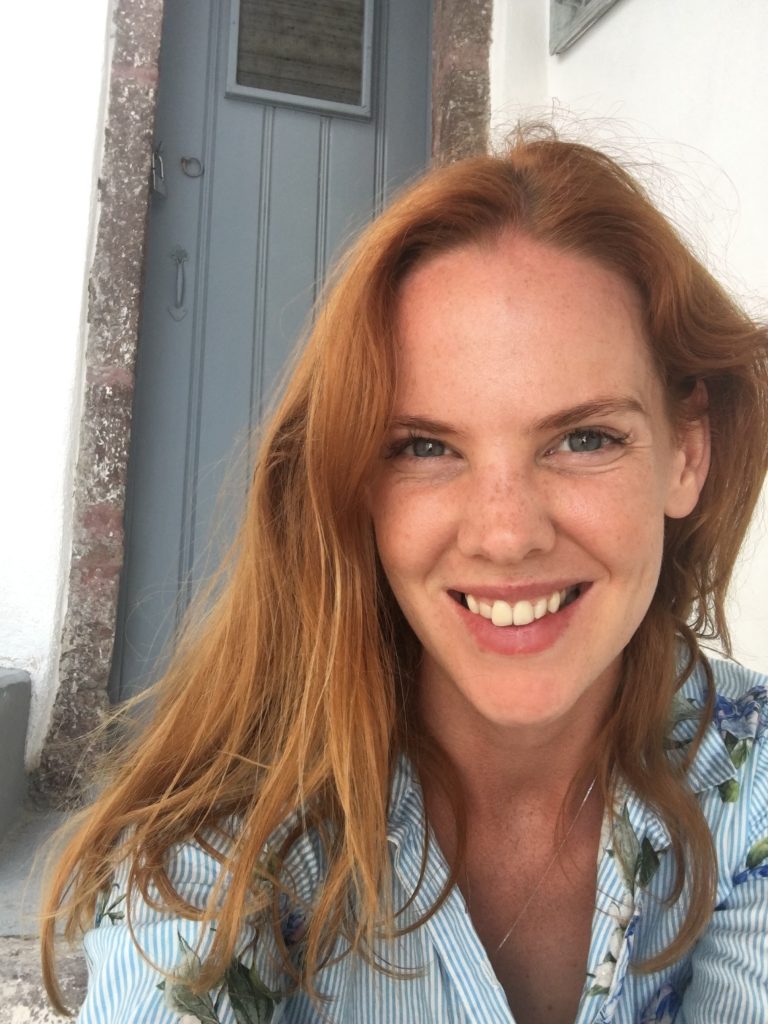 World Resorts of Distinction (WRD) has expanded its all-female team with the appointment of Lauren Anderson to the newly-created role of sales and networking manager.

Lucy Rowe of Kent Marketing (the incumbent president) has been elected president of the organisation for 2020–22 and is supported by the below newly formed committees: 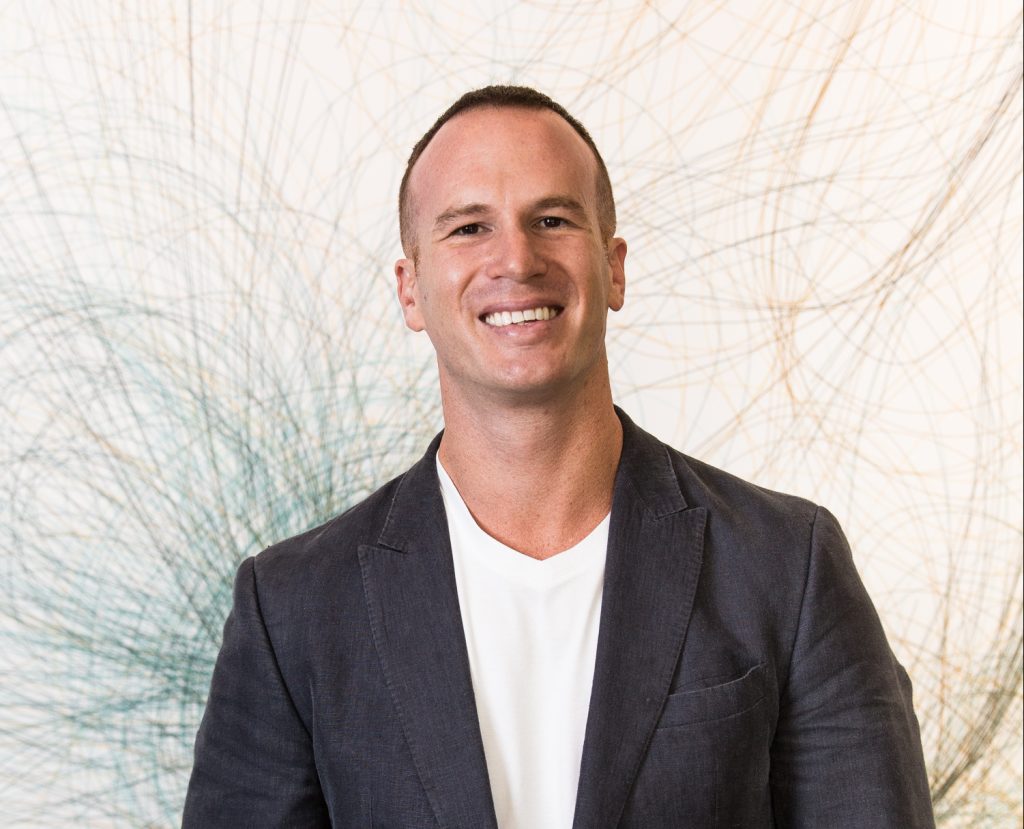 QT Hotels and Resorts has announced Doron Whaite as general manager for the highly-anticipated QT Auckland, scheduled to open mid-year.

Whaite has been a key member of the QT senior management team for the past three years, contributing to the QT product offering, brand and culture. Most recently, he’s been driving hotel strategy and operations at QT Sydney, after successfully developing QT Perth’s Rooftop Bar and the celebrated Santini Bar & Grill, which was crowned Best New Restaurant by the 2018 Western Australia Good Food Guide, and one year on, secured the title of Restaurant of the Year at the 2019 awards.

Crown Resorts has announced that Alan McGregor has been appointed as the chief financial officer of Crown, subject to the receipt of any necessary regulatory approvals.

During his 15 years with the Crown group, Alan McGregor has held a number of senior financial positions and in 2014 was appointed chief financial officer – Australian resorts.

Celebrity has appointed Emma Mumford as head of marketing for Australia and New Zealand.

Mumford joins the cruise company after more than a year with Cruiseco, where she held the position of marketing and communications manager from November 2018.

In other news, Celebrity has also revealed it plans to appoint a new public relations manager by the end of March. 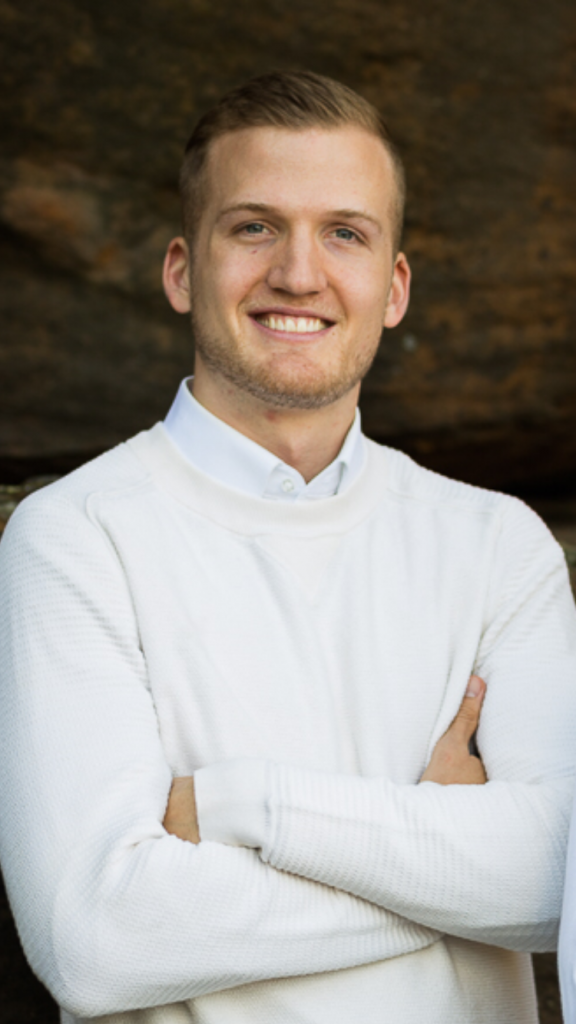 Switzerland Tourism has welcomed Anthony Wieland to its Sydney team as marketing assistant.

Replacing Esther Grob, who is heading back to Switzerland, Wieland was previously team leader for Switzerland and Canada & Alaska at Entire Group Travel.

He will be working closely with director Livio Goetz and marketing manager Birgit Weingartner to promote and grow the Switzerland product range in Australia and New Zealand. 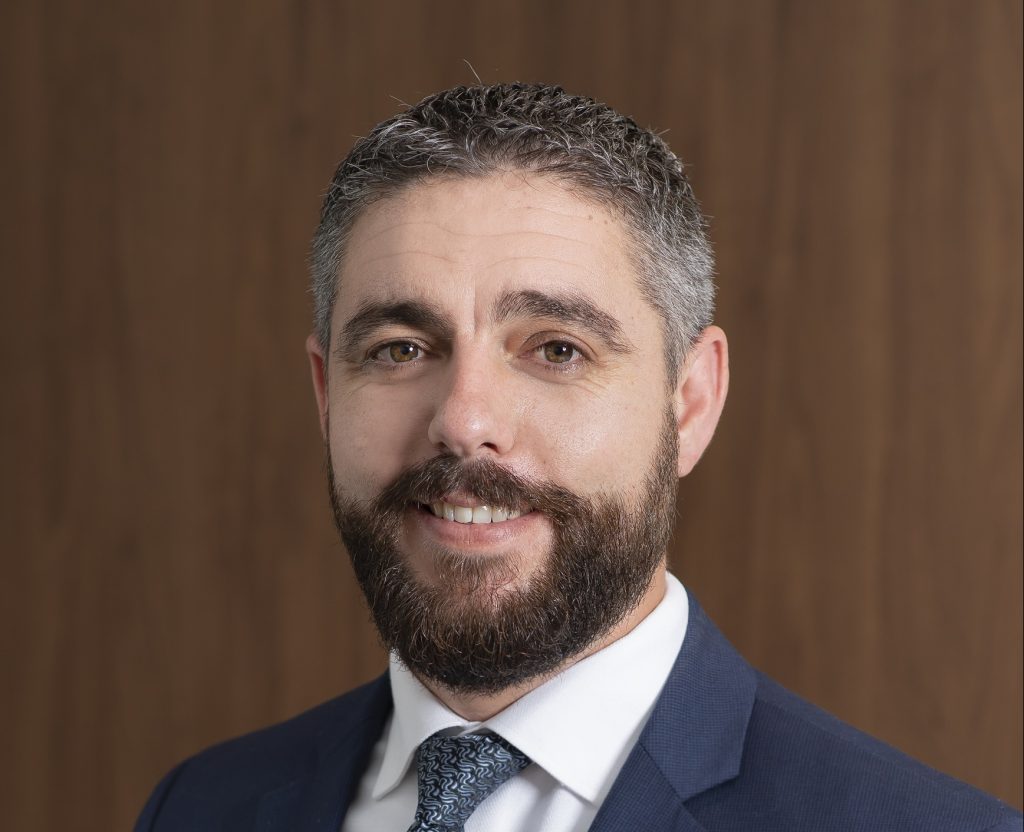 Eugéne Human has been appointed general manager of Crowne Plaza Sydney Darling Harbour, which is set to open in May 2020.

Bookboost welcomes StayNTouch founder to board of directors

Jos Schaap, former-CEO and founder of StayNTouch Inc (now part of Shiji Group), has joined the board of directors for hotel guest messaging platform Bookboost.

Schaap will provide advice, support and guidance to the BookBoost team as it expands its customer base and presence across Europe, utilising his connections and thirty years of experience in hospitality technology.

The industry stalwart sold the first mobile PMS, StayNTouch, to Shiji Group in 2018 leaving his position as CEO only in April last year.

Following a sabbatical, Schaap is throwing himself back into the sector working with promising and innovative start-ups.

Serko Limited has announced that Simon Botherway will be taking a temporary leave of absence from the Serko board, but will remain a director on the board, to enable treatment for a recently diagnosed non-life threatening medical condition.

He is similarly taking leave from his other governance roles.

Botherway expects to return to full duties on the Serko board and his other boards later in the year.

He will continue to be available on a regular basis to provide advice to other board members and the executive team.

'Skywhale' returns home for Canberra Day ahead of Skywhalepapa's arrival

“People are coming back as strong as ever”: Visit USA’s new president gives message of hope at long awaited in-person expo

Visit USA held its long-awaited return to in-person events last night complete with a celebrity MC, a few cheeky wines and a table full of cowboy hats that had us yelling “yee-haw!” well past bedtime.

These intrepid agents have kept busy trekking all around Sydney to keep the dream of hiking Switzerland’s beautiful trails alive.