Wanna know what some of your former colleagues who you worked with years ago are doing now? Well, our Flavour of the Week wrap may or may not contain the answers.

Tourism Fiji has announced the appointment of a new regional manager to head up its Australian team, based in Sydney.

With over two decades of experience within the tourism industry, Rob Thompson (pictured above) will lead Tourism Fiji in Australia, bringing with him a wealth of understanding of the local market.

After spending the last 17 years at Tahiti Tourisme, where he was responsible for managing the Australian, New Zealand and Indian markets, Fijian-born Thompson will now oversee all trade and consumer marketing activity for Fiji in Australia.

Thompson commenced his new role at Tourism Fiji on Monday. 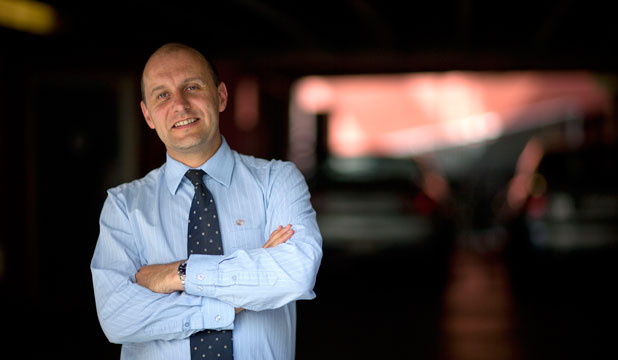 Evolution Travel Collective (ETC) has announced the appointment of Michael Friend as a senior business consultant.

Friend has more than 20 years’ experience working in a number of senior leadership positions across Australia, New Zealand, the US and Canada for Flight Centre Travel Group.

He will be supporting the development of ETC’s strategic direction and future business growth over a six-month consultancy period. 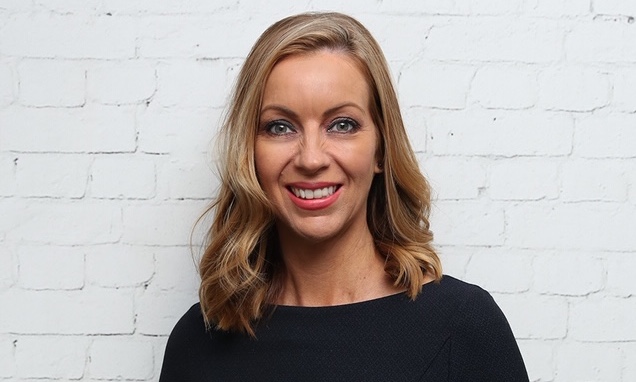 Hilton has named Julie Nestor as its vice president of marketing and e-commerce across the Asia Pacific.

Nestor was most recently at eBay as chief marketing officer for Australia. Prior to eBay, Nestor spent more than a decade at American Express.

Helloworld Travel has announced that Michael Burnett has resigned as company secretary.

“The board expressed its appreciation to Mr Burnett for his support and commitment to the company over the last three-and-a-half years and wished Michael all the best for the future,” Helloworld said in a statement to shareholders.

Chief financial officer David Hall has been appointed company secretary and will be responsible for communications with the ASX in relation to listing rule matters. 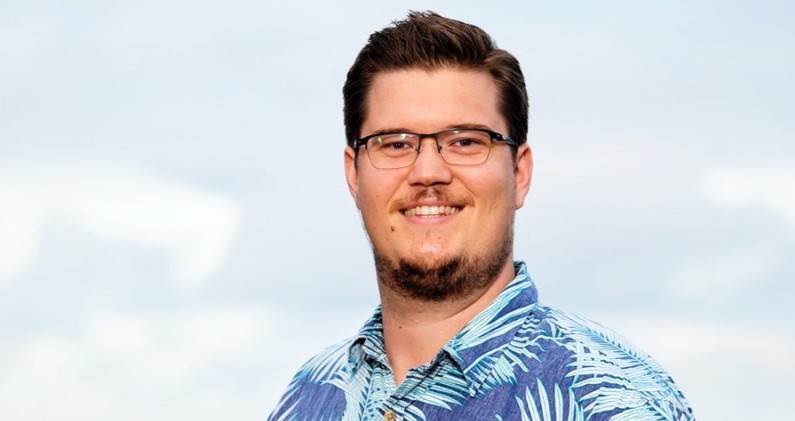 The intimate resort welcomes Miller back to his country of origin to act as an industry and destination expert for the five-star property.

In his new role as general manager, Miller oversees all facets at Nanuku, including the more than 50 unique ‘Auberge Adventures’ such as camping on Nanuku’s own private island, beekeeping, mangrove planting, and snorkelling the resort’s own coral reef.

Most recently, Miller acted as director of operations for Calistoga Ranch, Auberge Resorts Collection in Napa. 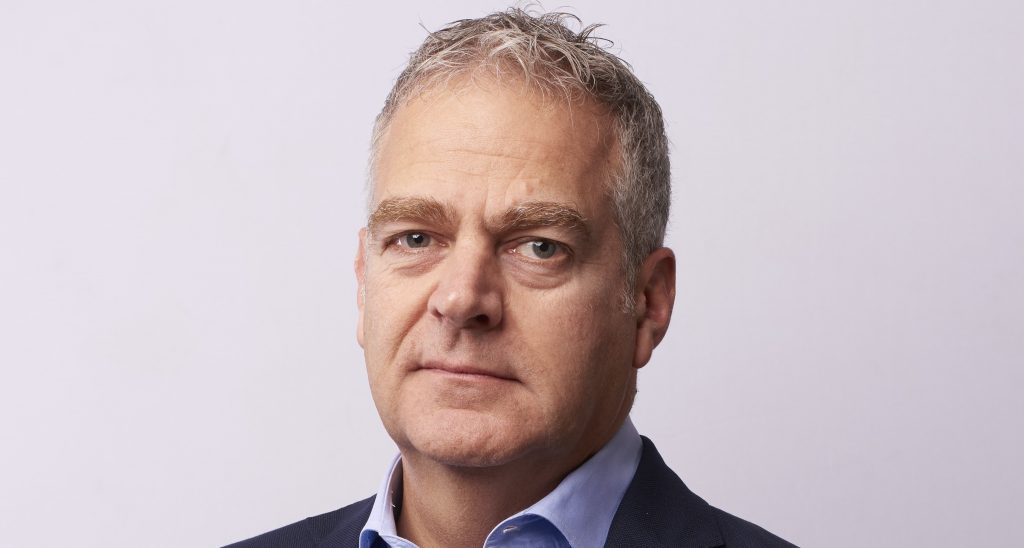 American Express Global Business Travel (Amex GBT), has announced that Andrew Crawley will join the company as chief commercial officer on 1 April 2020, based in London.

Crawley is currently chairman CEO of Avios Group, the loyalty company owned by International Airlines Group (IAG), and is also a member of IAG’s management committee.

His previous roles include CEO of IAG Cargo and chief commercial officer of British Airways. 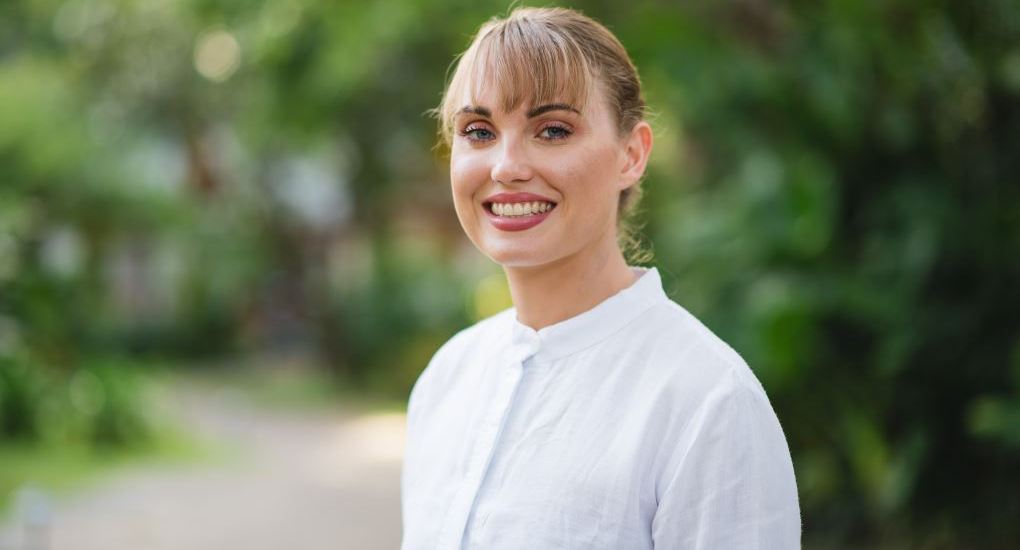 She was previously a naturopath and nutritionist at Brisbane Livewell Clinic in Queensland.

Chiva-Som reopened in October 2019 following the fourth and final stage of its extensive renovation program, which has transformed the resort.

You could say this $45 million transformation is the hotel equivalent of Jocelyn Wildenstein’s plastic surgery efforts, except that it looks way better.

by Sponsored by Tourism Fiji

Fiji was a hugely popular destination for Aussie travellers prior to the pandemic, and it has been patiently preparing for their inevitable return, when the time is right.

There’s been a change at the top of Hilton Sydney … as in a new boss, not the addition of a rooftop rollercoaster or anything.