RCL has announced changes to its local operations to strengthen Royal Caribbean, Celebrity Cruises and Azamara in Australia and New Zealand.

A new trade sales structure will see the creation of dedicated single brand teams to better support trade partners and take advantage of opportunities within the region’s growing cruise sector.

Gavin Smith, local managing director of RCL, will continue to lead Royal Caribbean. While Susan Bonner (pictured above) will oversee the search for a managing director for Celebrity Cruises in Australia and New Zealand.

Azamara will be bolstered with new local sales resources and international support to connect Australian and New Zealand guests with the brand’s destination-focused land and sea experiences.

Celebrity Cruises to #BRIDGEthegap with all-female bridge and officer team

Taking place aboard the brand’s newest ship, Celebrity Edge, the vessel will be helmed by captain Kate McCue – the first American female cruise ship captain – who will be accompanied by 26 other women to create an all-female bridge and officer leadership team. Moreover, the team helm from 17 different countries.

Celebrity’s President and CEO, Lisa Lutoff-Perlo, will also take part in the sailing.

The announcement follows on from the modern luxury brand’s commitment to lead the industry into a more diverse future with its #BRIDGEthegap initiative. Currently, 22 per cent of Celebrity Cruises’ bridge teams are women.

Nick Bray has been welcomed as Travelport’s new chief financial officer (CFO). Bray will be based in Travelport’s global headquarters in Langley, Berkshire, United Kingdom.

As CFO, Bray will play a fundamental role in the execution of Travelport’s strategy, focused on a strong business partnership approach and process excellence across the finance organisation.

Most recently, Bray served as CFO of Sophos, a role he held for nine years, which follows more than 25 years in the technology sector. 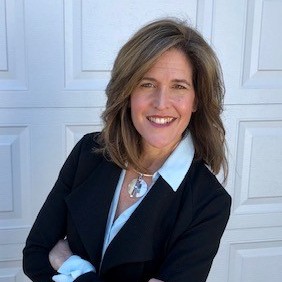 Bringing more than 25 years of experience to the role, Henry will be tasked with accelerating the growth of Sojern’s hotel marketing solutions globally and deepening relationships with enterprise travel customers. She will play a key role in expansion into growth areas like tourism and the attraction space.

Henry brings more than two decades of travel experience to Sojern, after previously serving as CEO of WayBlazer, an artificial intelligence travel technology start up; and chief revenue officer at DHISCO.

Experience Co. Limited has announced non-executive director John Diddams has advised the board he will be resigning as director of the company at the end of December 2019, to pursue other opportunities.

Experience Co. said Diddams was “instrumental” in the successful listing of the company. 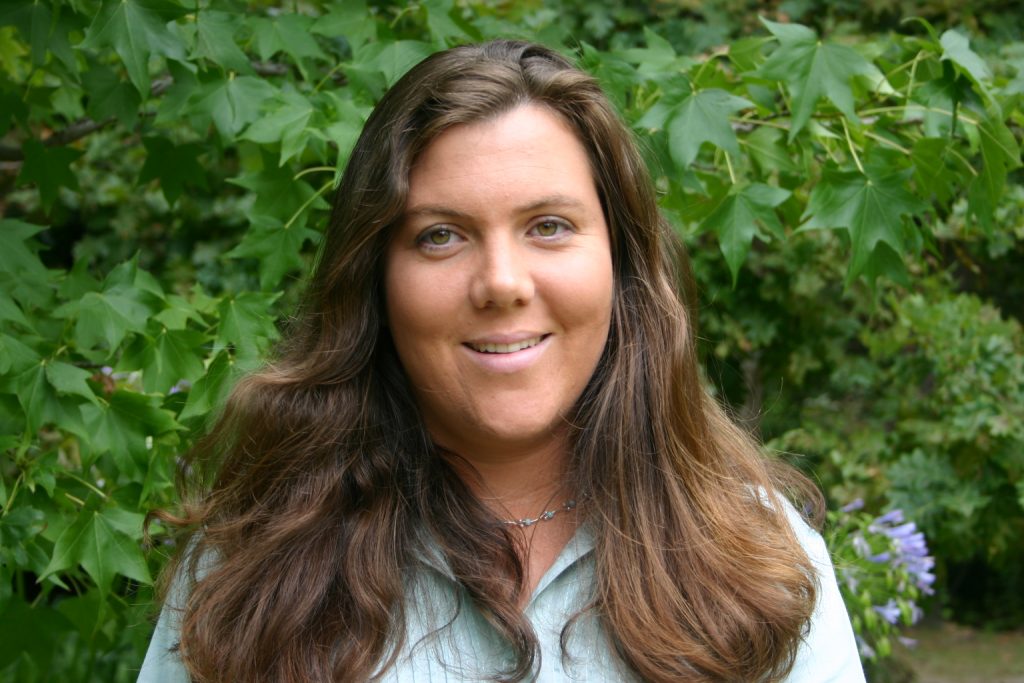 Singita has announced the appointment of Inge Kotze as general manager: conservation.

In her 10 years with WWF, Inge held various positions, including developing and leading the WWF sustainable agriculture programme, as well as coordinating an innovative land stewardship partnership between the wine industry and the conservation sector known as the biodiversity and wine initiative.

Élysée Collective has been appointed as the Australian and New Zealand public relations agency for Ovolo Hotels, with the group joining the agency’s client collective of contemporary lifestyle and travel brands.

Aussie and Kiwi couple tie the knot on Jetstar flight

If you’re looking for a holiday with a bit of a difference then Celebrity Cruises might have you sorted because the cruise line is letting the captains call the shots.