Looking for more reasons to cross the ditch, or “seize the day” on a cheap flight? Allow us to indulge your FOMO with this week’s Destination Wrap.

The selected agency partner will support South African Tourism, based in Sydney, Australia to promote tourism to and within South Africa.

Seinäjoki city calls on Santa to move to Finland 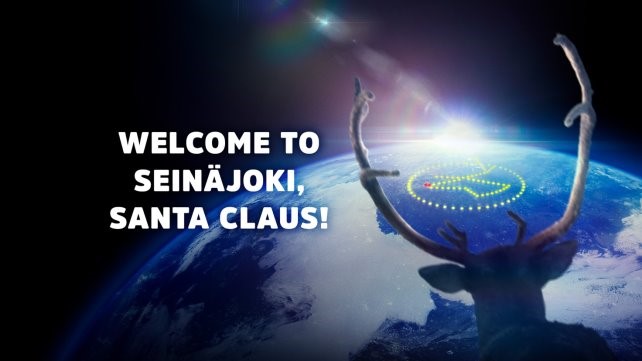 In this week’s round of whacky news, a small Finnish town is launching a campaign to get Santa to move to the city of Seinäjoki.

The city is making its case for why Santa should move there, arguing its city hall is already equipped with a reindeer parking square; it produces over four million pounds of Christmas ham each year; and has a kicksled factory, which is reportedly one of a kind, to name a few.

Seinäjoki does things in a grand way and inviting Santa to live in the town is no exception, Into Seinäjoki’s head of marketing Sanna Männikkö said.

“Sure, the idea is playful, but the offer is to be taken seriously and the city of Seinäjoki wants to succeed with their campaign,” Männikkö said.

Invitations for Santa to move in can reportedly be seen on the streets of the city, on its social media and on its online marketing.

“We sent a letter to Santa, but I think we all knew how it would turn out,” Männikkö said.

“During this time of the year, Santa receives thousands of letters, so we are not expecting him to open ours immediately. And that’s exactly why we are sharing the message online and on social media.” 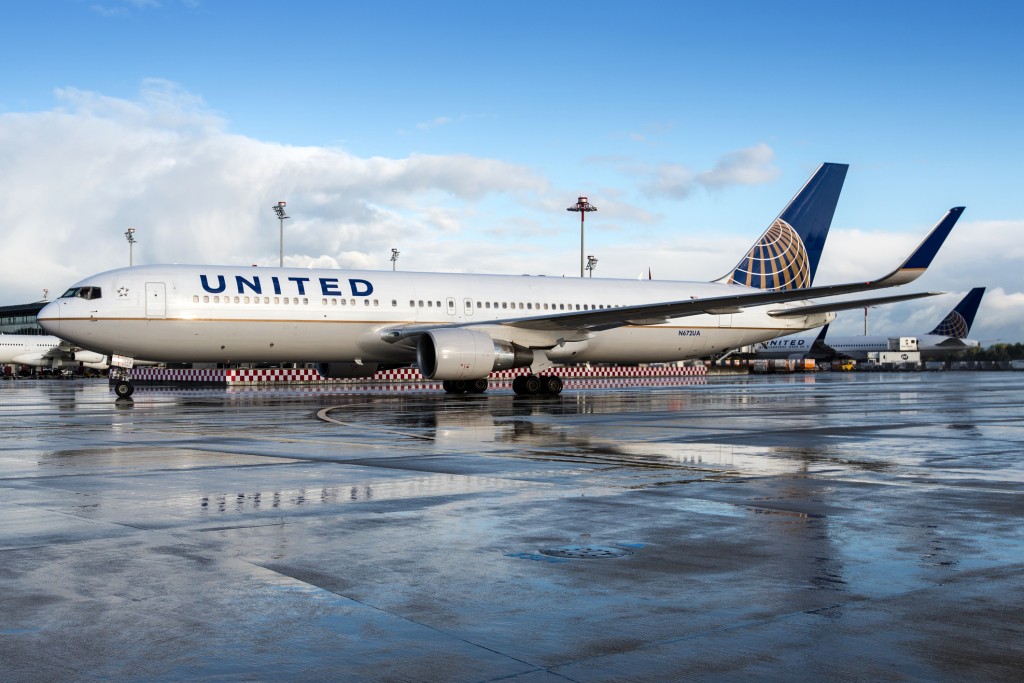 Brand USA, the destination marketing organization for the United States, and United Airlines have announced a multi-year, global sponsorship agreement to promote international travel across the US.

The agreement will see United Airlines become an official Global Airline Sponsor of Brand USA and the exclusive airline sponsor of Brand USA’s next IMAX film, “Into America’s Wild,” which premieres in February 2020.

The film takes international audiences on a journey across the United States through its scenic byways, ancient homelands, little known trails, and hidden gems that form the country’s natural tapestry.

“Into America’s Wild” features the country’s greatest outdoor experiences from kayaking Oregon’s stunning coast, to traversing majestic canyons in the Southwest, exploring the wilds of Alaska, walking the Appalachian Trail, and more.

Tourism Solomons CEO Josefa ‘Jo’ Tuamoto has expressed his hopes the country’s “official friendship” with China will act as a catalyst for increased growth within the key tourism sector.

Speaking to Chinese media representatives in Honiara to follow the recent visit by a Chinese government mission, CEO Tuamoto said the advent of the new relationship with China offered a two-pronged opportunity.

The Solomon Islands government, he said, is looking to the tourism sector to attract 60,000 visitors annually by 2025, in the process netting the country’s economy SB$1 billion ($176.5 million).

Leading tourism operators from across Queensland descended on the Sunshine Coast last week for the largest tourism industry gathering in the state.

The events were staged at the new Sunshine Coast Convention Centre and Novotel Sunshine Coast Resort and were expected to attract more than 900 delegates across three days.

Alipay opens its platform to international visitors to China 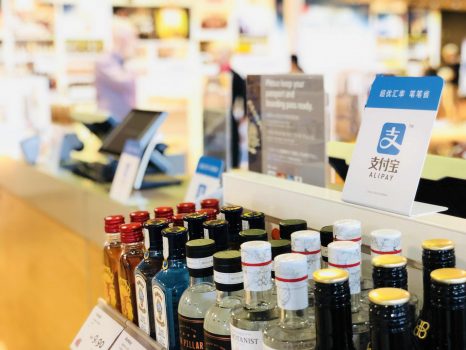 Alipay has today announced that for the first time ever, international visitors to the Chinese mainland can now access and use Alipay, the mobile payment and lifestyle platform reportedly used by more than 1.2 billion people worldwide.

A special international version of the Alipay app is now available for download for both iOS and Android devices, enabling visitors to register with their overseas mobile phone number to access the ‘Tour Pass’ mini program, among other features.

Seats on the new direct trial flights between Perth and Shanghai are now on sale with economy airfares on offer from $698 return including tax, Western Australia’s Minister for Tourism, Paul Papalia, revealed in a statement.

The service will start on January 15, 2020 and run until February 17, 2020, offering three flights a week for five weeks. The direct flights will depart Perth on Mondays, Wednesdays and Fridays during the trial period.

The China Eastern Airlines trial flights are a partnership between the State Government, through Tourism Western Australia, Perth Airport, Tourism Australia, and the airline.

New incentives for visitors to experience Kakadu this tropical summer 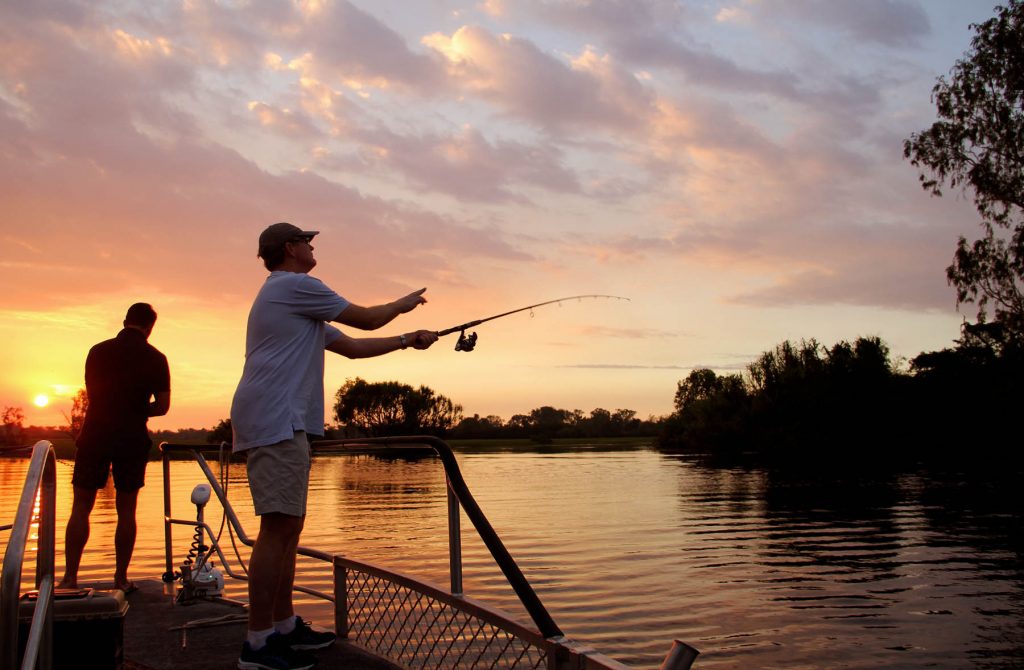 The season offers remarkably rich experiences for visitors including spectacular lightning shows, thundering waterfalls, abundant wildlife, and tours that are only available over the tropical summer season.

Here are a few stand-out experiences, courtesy of Kakadu Tourism:

Last year a number of $10,000 tagged fish were caught in Yellow Water Billabong, but so far the million-dollar tagged barras have proven elusive.

Last week, 29 top product managers from 26 key travel trade businesses from across Australia descended upon The Whitsundays, in the Heart of the Great Barrier Reef, to take part in the sixth annual Whitsundays Tourism Exchange (WTE).