This week’s Cruise Wrap is filled with insights, news and even a webinar or two. Enjoy!

Your clients may be dreaming of where they can travel in a post-crisis world, and Quark Expeditions’ new Antarctic 2021/22 season will be waiting for them.

The cruise line is inviting travellers to join them in celebrating over 30 years in polar travel in 2021/22. To download your Quark Expeditions sales toolkit, click here.

Quark Expeditions is also reminding agents it is hosting a trade-focused webinar on its 2021/22 Antarctica sailing season, at 11am (EST) on 23 April. To register, click here.

Both Emerald Azzurra and Emerald Luna are set to launch in 2021. 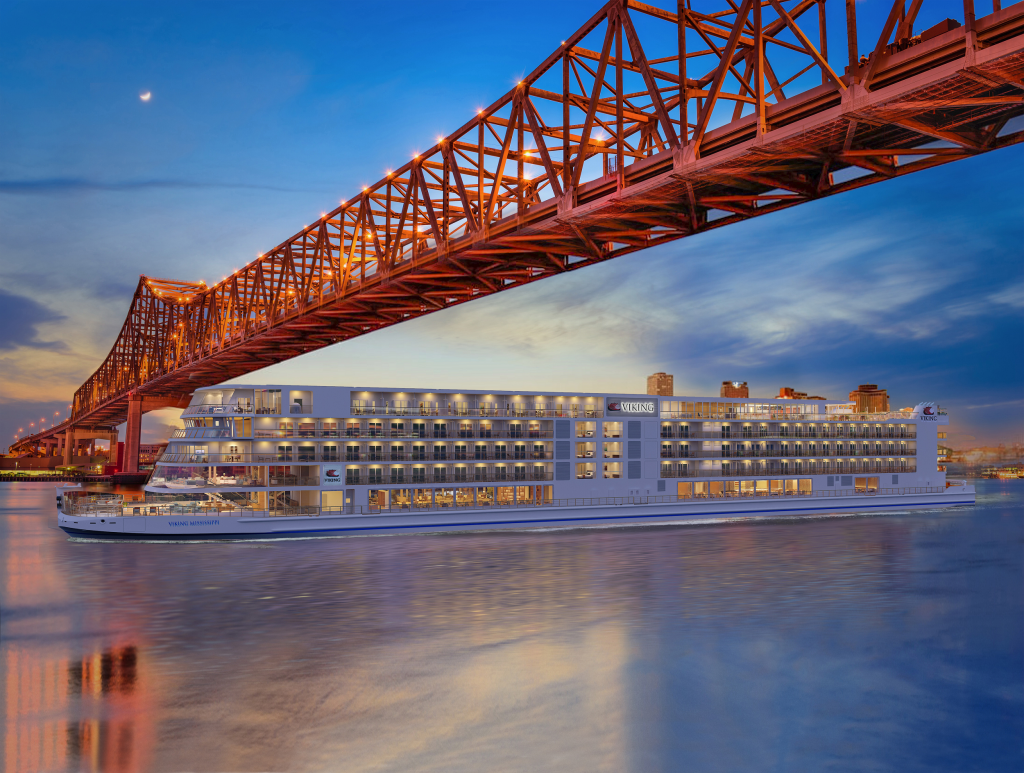 Viking has officially opened reservations to the public for its inaugural Mississippi River cruises, launching 2022.

The company’s first custom vessel, Viking Mississippi, will debut in August 2022 and will sail voyages on the Lower and Upper Mississippi River, between New Orleans and St. Paul.

As part of an exclusive preview promised by Viking chairman Torstein Hagen, past Viking guests have been able to book the new Mississippi River cruises since 30 March 2020 and some departure dates are “already nearly or completely sold out”, according to the cruise company.

All inaugural sailings of Viking Mississippi’s 2022-23 season are now available to the public for booking.

Silversea introduces double bonus offer for bookings made before 30 June 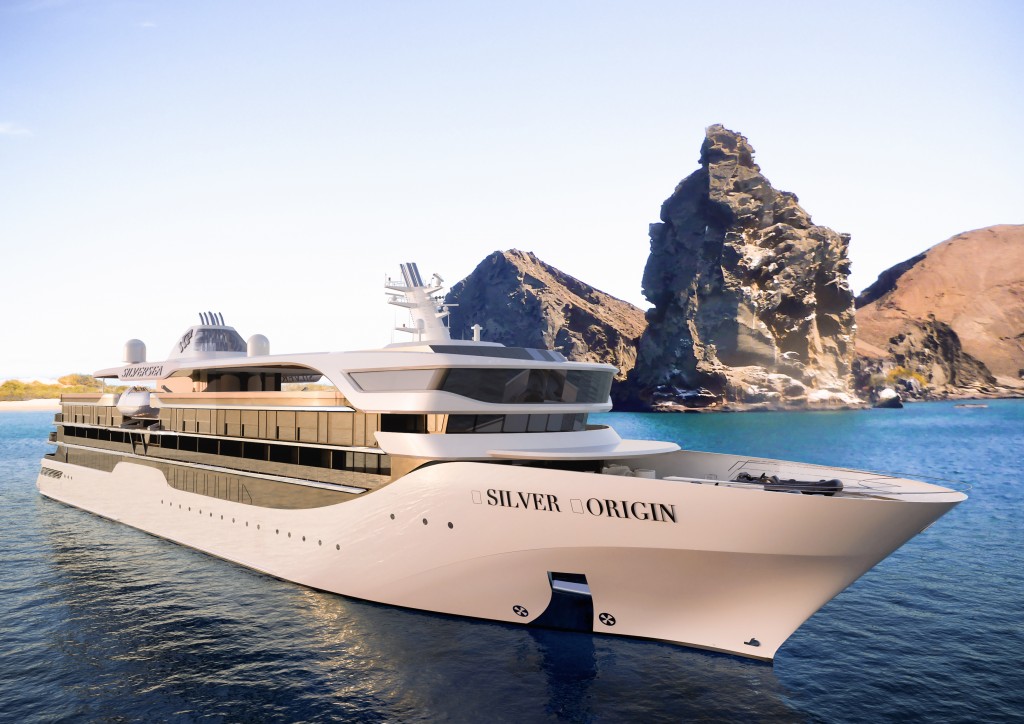 Silversea has reduced its deposit requirement to $1,500 per suite for any new booking made before 30 June 2020.

Guests who redeem this offer will also receive US$1,000 Shipboard Spending Credit per suite.

The reduced deposit offer applies to all Silversea voyages with the exception of full World Cruises and Grand Voyages.

Guests in possession of Future Cruise Credit can also use their credit to take advantage of the offer.

Additionally, Silversea is extending its previously announced ‘Cruise with Confidence’ program to all voyages currently scheduled to depart before 31 December 2020.

Under the policy, guests may cancel their cruise for any reason up to 48 hours prior to sailing and receive a 100 per cent Future Cruise Credit for the amount paid, valid for two years from the date of issue.

Silversea has also opened the doors to the curious armchair traveller with a new collection of ‘Great Expedition Reads’.

Led by Conrad Combrink, travellers are invited to revisit the classic accounts of the pioneering adventures of the past – this week exploring The Kon-Tiki Expedition: By Raft Across the South Seas by Thor Heyerdahl.

Similarly, Silversea is also continuing its journey around the world in 60 cocktails, with bartender Alex. It’s latest foray showcases three cocktails inspired by the Western Australian Goldrush, the masterpiece of Norwegian expressionist Edvard Munch and the legendary gladiators of the Ancient Roman Empire.

Click on their corresponding links to learn more and dabble in a recipe or two, or three.

This month, the National Geographic Endurance would have been welcoming guests aboard inaugural voyages in the Arctic and beyond, but her grand entrance had to be postponed.

The team on board the National Geographic Endurance have been prepping and polishing every inch of the ship’s gleaming new surfaces, so when guests can finally explore on her, this remarkable ship will “exceed their every expectation”, Lindblad Expeditions, the ship’s operator, said in a statement.

Here’s a sneak peek of the what guests can expect from the ship, led by Captain Aaron Wood and members of his team —from the Bridge and the Observation Lounge to cabins and suites, to new features like the glass-walled yoga studio, infinity Jacuzzis and the first igloos at sea:

Royal Caribbean Cruises has laid off or furloughed approximately 26 per cent of its more than 5,000 co-workers in the United States.

According to the company, the circumstances of the COVID-19 pandemic made this action “unavoidable”.

Royal Caribbean has also announced the extension of its global suspension of cruising through 11 June 2020, with an expectation to return to service on 12 June.

“We are working with our guests to address this disruption to their vacations, and we are genuinely sorry for their inconvenience,” Royal Caribbean said in a statement.

The news comes as subsidiary cruise company Azamara announced the resignation of its chief executive, Larry Pimentel, after more than 10 years of service. 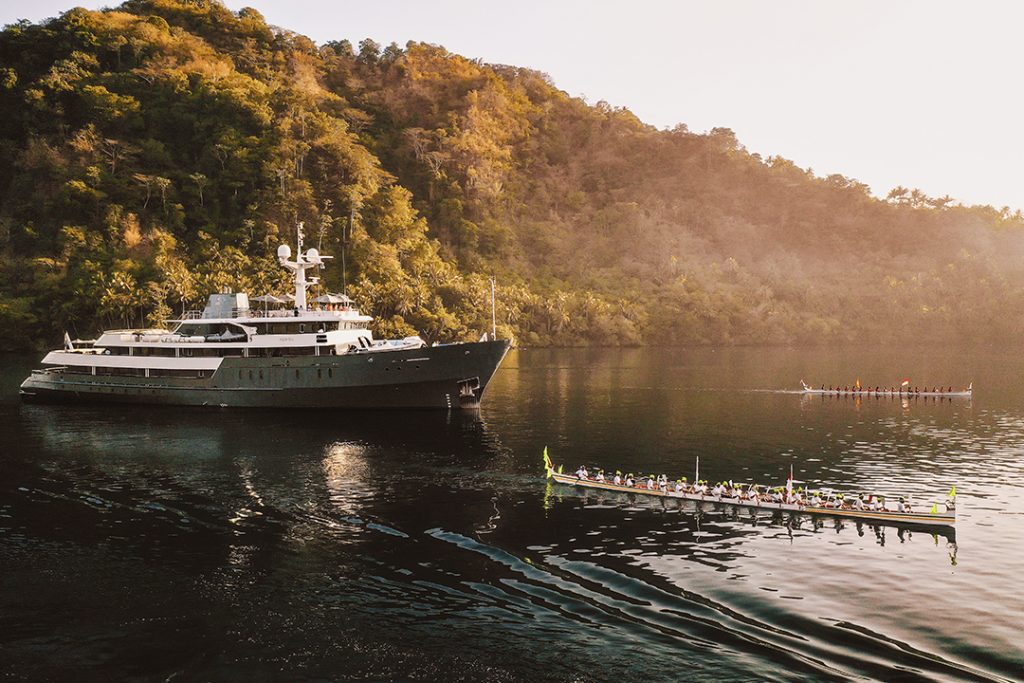 Aqua Expeditions is inviting travel agents to join an upcoming webinar (at 12pm AEST on 6 May 2020), exploring the islands of Indonesia.

Travel agents will gain insight into the Lombok Islands, Yogyakarta – the heart of Indonesia’s royal heritage – and Flores Island, a picture perfect paradise for sailing, sunsets and wildlife.

Channel your inner gourmet chef at home with Oceania Cruises 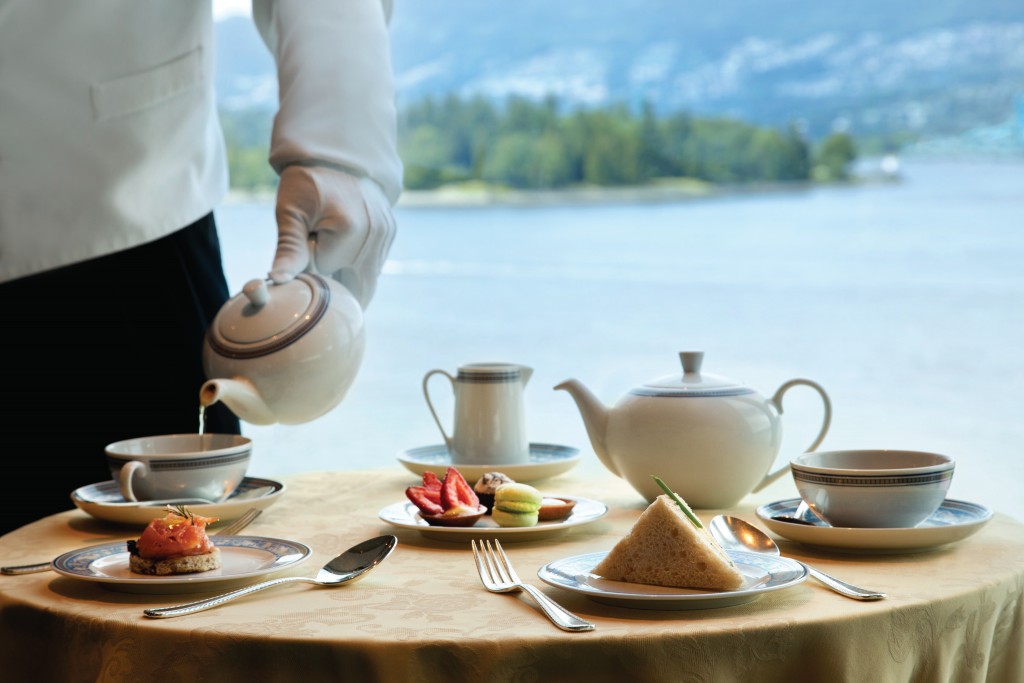 Oceania Cruises has launched a new social media initiative, #OLifeCookingChallenge, for those who wish to re-create some of Oceania Cruises’ delectable signature dishes at home.

From spaghetti alla carbonara, to roast chicken, to plant-based pancakes – Oceania Cruises has you covered in the kitchen.

The challenge is simple. Each week, Oceania Cruises will share a recipe on its blog and invite its followers to put on their chef hats and get involved.

All participants will be invited to share a photo or video of themselves on Facebook preparing the recipe or final plated dish.

At the end of each week, the culinary centre team and executive chef and director of culinary enrichment Kathryn Kelly, who celebrates nearly a decade with Oceania Cruises and is the pioneer of The Culinary Centre, will judge the best entries for a chance to be featured on Oceania Cruises’ social channels.

All entries must feature the hashtag: #OLifeCookingChallenge. 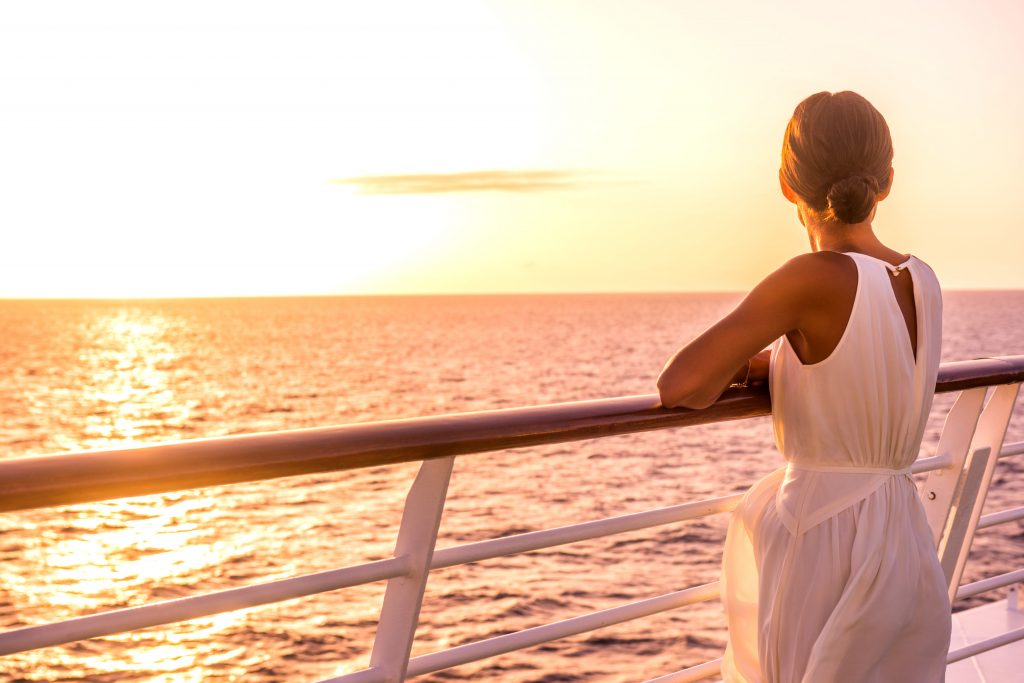 In 2021, Riviera Travel will offer more than 20 river cruises across Europe exclusively for solo travellers, with all cabins dedicated to solo use and free of any single supplement.

So, what are you waiting for? Take the reins of your next holiday and feel the freedom of solo travel.  The 2021 programs for both Adventure Canada and Riviera Travel River Cruises are now available.

Velocity Frequent Flyer freezes points, as suitors line up to take over Virgin