While this week’s fun-filled Aviation Wrap won’t shake off your Tuesday blues, you can be damn sure a three-shot ristretto will.

Air Canada launches second instalment of ‘Travel Like a Canadian’

Air Canada has launched the second campaign video for ‘Travel Like a Canadian’, featuring actress Sandra Oh. In this instalment, Oh serves as the guiding voice in a traveller’s head, encouraging her to exercise her “TLC” chops at the luggage carousel.

While this is the final instalment of Oh’s involvement in the Travel Like a Canadian campaign, Air Canada says there is more to come from other celebrity collaborations.

Delta Air Lines has removed its censorship from films Booksmart and Rocketman after the airline was criticised for screening versions with same-sex love scenes cut out.

Speaking to BBC News, Delta said the content had been “unnecessarily excluded” by a third party, and the airline had not asked for the edits to be made.

“We are working to make sure this doesn’t happen again,” the airline said.

British Airways gave a group of World War II veterans a heroes’ send-off, after hearing the group were travelling to the Netherlands for the 75th anniversary of Operation Market Garden.

When the veterans arrived at London Gatwick, they were greeted by a dedicated British Airways team, their own personalised check-in desk, a private area in British Airways’ business class lounge, a special afternoon tea and a personal announcement from the Captain on board their flight, among other touches.

Before boarding the flight, they were warmly welcomed by Gatwick Caledonian drum and pipe band.

On top of the airline’s support of the armed forces, which includes supporting the Royal British Legion Poppy Appeal and holding the Silver Armed Forces Covenant, this event came as part of British Airways’ #BAMagic100 campaign.

The campaign sees British Airways commit to 100 acts of kindness for customers in its centenary year.

The new safety video was reportedly introduced on all Korean Air flights as of 4 November, starting with KE621, which departed from Incheon at 7:45am (local time) to Manila. 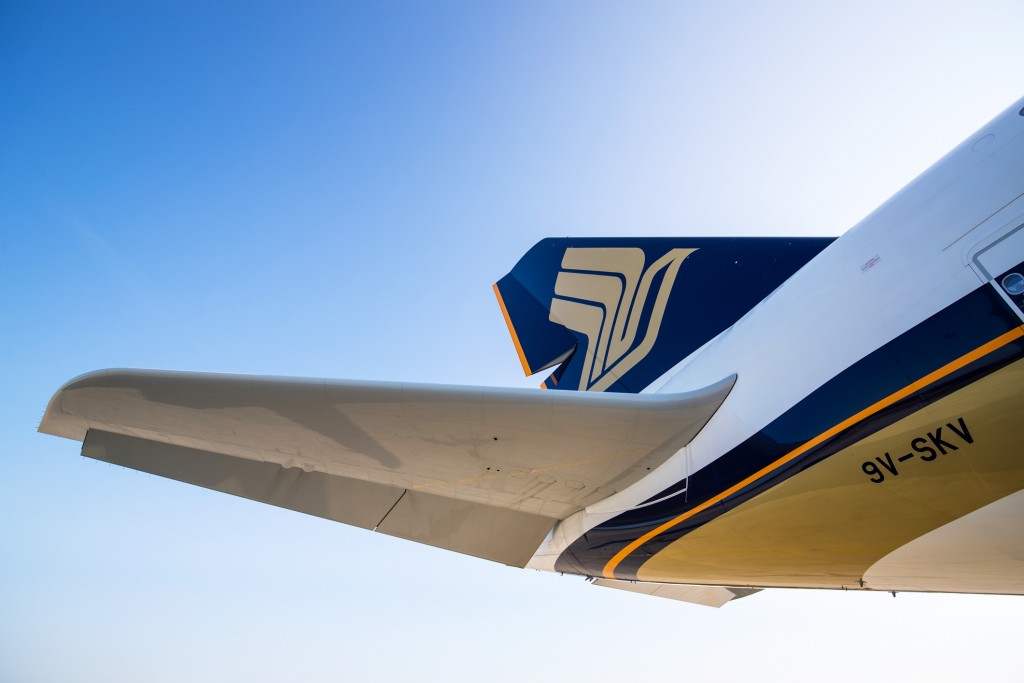 The Singapore Airlines Group achieved a net profit of $206 million in the first half of the financial year, $10 million (+5.1 per cent) higher than last year.

Revenue rose $418 million (+5.3 per cent), which the airline attributed, primarily, to strong growth in passenger flown revenue, partially offset by a reduction in cargo flown revenue.

Higher expenditure (+$431 million or 5.8 per cent) reflected enlarged operations. Accordingly, operating profit for the Group was $413 million, down $13 million, or 3.1 per cent, compared to the same period last year.

The Group also recorded a reduction in share of losses from associated companies (+$36 million), mostly from Virgin Australia, and a higher share of profits from joint venture companies (+$19 million). 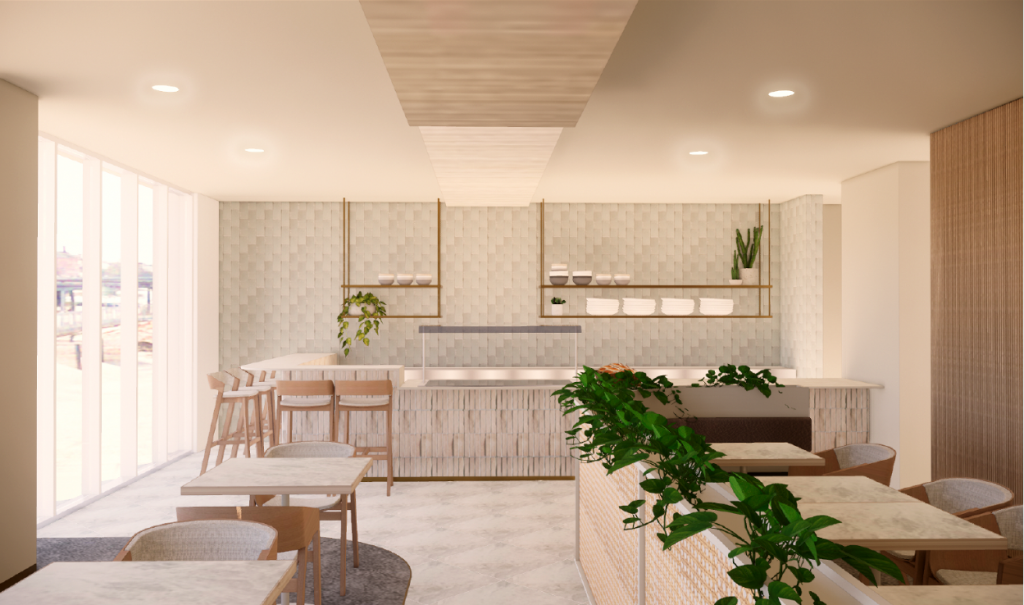 With a 70-person capacity, Plaza Premium Lounge Sydney will offer guests a boutique experience with unique food and beverage offerings.

While the 20-room Aerotel Sydney will be Australia’s first in-terminal airport hotel, located just a 1-minute walk away from the arrivals hall. 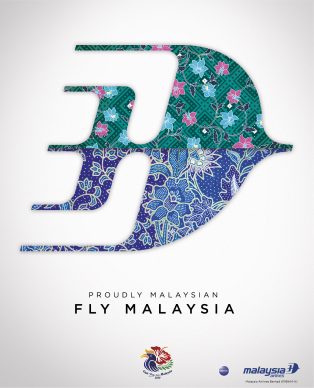 Malaysia Airlines has launched the Fly Malaysia campaign, celebrating the country’s history and “reaffirming” the airline’s status as a “national icon”.

The campaign will run until the end of December 2020, funding a range of activities to promote

Malaysia in key overseas markets and boost domestic and international arrivals. It will heavily support Tourism Malaysia’s Visit Malaysia 2020 initiative, which is uniting industry players behind a shared goal of welcoming 30 million tourists to Malaysia in the year 2020.

Malaysia Airlines is also offering travellers up to 20 per cent off flight and hotel packages on its MH Holidays from now until 25 November 2019, for travel from 19 January to 30 April 2020.

Malaysia Airlines has also launched its end of year sale, with the opportunity to discover incredible destinations throughout Malaysia and beyond, visiting the likes of Tokyo, Penang, Manila, Chennai, Kochi and Bangkok. Other destinations on offer include Kuala Lumpur, Bangkok, Seoul and Ho Chi Minh City.

Economy Class return fares start from $585 with the option to depart from Sydney, Melbourne, Adelaide, Brisbane and Perth. Book now until 18 November 2019 and fly from 19 January 2020 to 30 September 2020.

Business Class return fares start from $2457 with the option to depart from Sydney, Melbourne, Adelaide, Brisbane and Perth. Book now until 18 November 2019 and fly until 30 September 2020.

You’ve heard of snakes on a plane, but what about waterfall on a plane? It’s not quite as scary, but it does raise just as many questions.