While this week’s Agent Wrap is a little short on content, it still packs a punch, so we’re calling it our fun-sized edition.

Friday 15 May 2020 marked 10 years since the shy 16-year-old Jessica Watson (pictured above) from the Sunshine Coast sailed back into Sydney Harbour on board her boat Ella’s Pink Lady to become the youngest person to sail solo, non-stop and unassisted around the world.

Now a close friend of MTA, she was an honoured guest at the agency network’s recent 20th-anniversary conference.

The Queensland Maritime Museum, where Ella’s Pink Lady is proudly on permanent display, declared Friday 15 May Jessica Watson Day and have announced a series of events in her honour.

However, with the museum temporarily closed due to the COVID-19 crisis, the events were postponed and will take place today.

Travel Counsellors has reached number one in a survey reviewing customers experiences with travel companies during the coronavirus pandemic.

The survey initiated by MoneySavingExpert.com, the finance and consumer affairs site founded by Martin Lewis, was completed by over 27,000 people and named Travel Counsellors as the travel business that came out on top.

The survey ranking follows Travel Counsellors being named as winners of the Queen’s Award for Enterprise for the third time in the company’s history last month.

With all winners personally approved by Her Majesty The Queen, the prestigious accolade recognises excellence in British business. 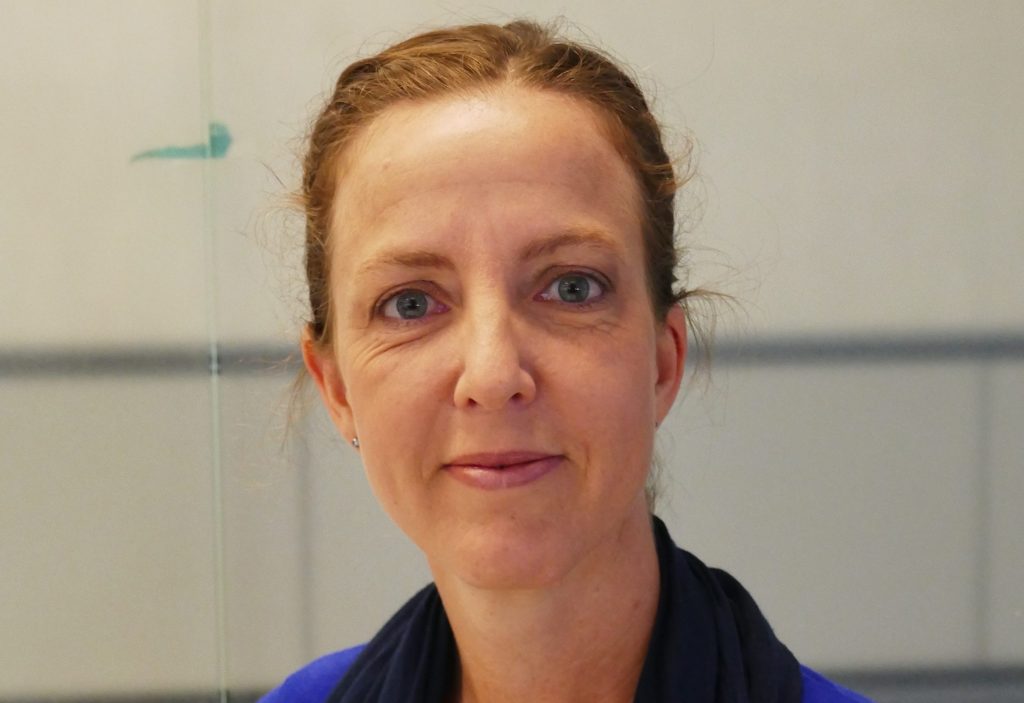 One such collaborative effort came about when TravelManagers’ representative for Kyogle in northern NSW, Tamara Tiffin, received a late-night call from the mother of a client who was travelling in regional Vietnam and had realised that there was an urgent need to return to Australia while it was still possible.

“Communicating via Facebook Messenger, we made plans for her to hop on a train from Nha Trang to Saigon that night,” Tiffin explained.

“She would then connect to what I understood was the best possible flight option home – travelling via Taipei at midday the next day.”

The client’s ticket was issued, Tiffin updated her colleagues on her progress, thanked them for their assistance, and then logged off. Later that night, her daughter noticed her phone was manically flashing.

Tiffin’s colleagues were alerting her that an updated transit policy meant her client would not be able to travel through Taipei as planned. They gave her advice on how to void the original ticket and reissue a replacement with a new routing via Japan.

However, it was not to be entirely smooth sailing from here for Tiffin’s client, who arrived in Saigon to a city in lockdown. With no taxis to be found and an increasingly hostile reception from the locals, the client once again turned to Tiffin for help.

“Once again, I reached out to my colleagues via our Facebook group, and once again, they came to the rescue, providing personal contacts who were able to drive my client to the airport safely.”

Tiffin said her client was required to spend 16 hours in transit at Tokyo’s Haneda International Airport en route to Australia and arrived to find that there were no shops open.

Advice once again came through from Tiffin’s PTM group, reassuring her that she should sit tight as the shops would open at 10am.

“Sure enough, at 10am the shops opened, and my client was able to buy herself a cup of coffee and something to eat,” Tiffin said.

“Her journey home was long, tiring and at times incredibly stressful, but knowing that she had not just one but a whole bunch of experts supporting her every step of the way was incredibly reassuring.”

Show your love for South Africa with these amazing Zoom backgrounds