Virgin Australia chairman and board member, Neil Chatfield, has announced his intention to retire from his role after 7 years with the airline, once a suitable replacement for the role has been found.

“Having seen thorough the company’s transformation to a diversified airline group under the leadership of ceo John Borghetti and the successful completion of the Game Change Program strategy, I believe that now is a good time to transition to a new chairman,” Chatfield said.

Chatfield was appointed to the Virgin Australia board in 1996 and appointed company chairman in 2007.

“With the advent of our major shareholders to the Board, we have put in place strong protocols to ensure the Board continues to serve in the best interests of all our shareholders,” he said.

“I will remain Chairman for as long as it takes to find a suitable replacement for the role and am committed to supporting the recruitment process.”

Chatfield will stand for re-election at the company’s upcoming AGM in November, in order to ensure the stability of the Board while the search for a new Chairman is underway. 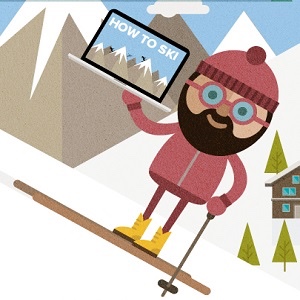 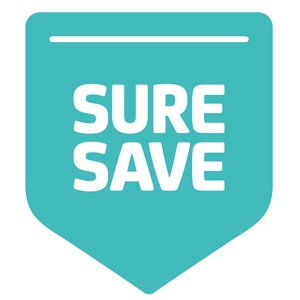