Refunding GST to tourists when they leave the country will make Australia more attractive to big spenders, travel agents say.

Victoria has been chosen to trial reforms to the present refund model, which travel agents say is too complicated.

"It is frankly a bit embarrassing when you see how difficult it is for tourists to get GST refunds," O'Brien told a leadership forum in Melbourne on Tuesday.

"This is something which I think is not currently working nearly as well as it might."

Australian Federation of Travel Agents chief executive Jayson Westbury said many Australians would be familiar with how the system worked in Britain and other countries.

"From a tourism point of view, it is a no brainer because it puts us in the league of being competitive," Westbury said.

He said tourists shopping in Australia would be more likely to stay around if they knew they were getting money back when they left. 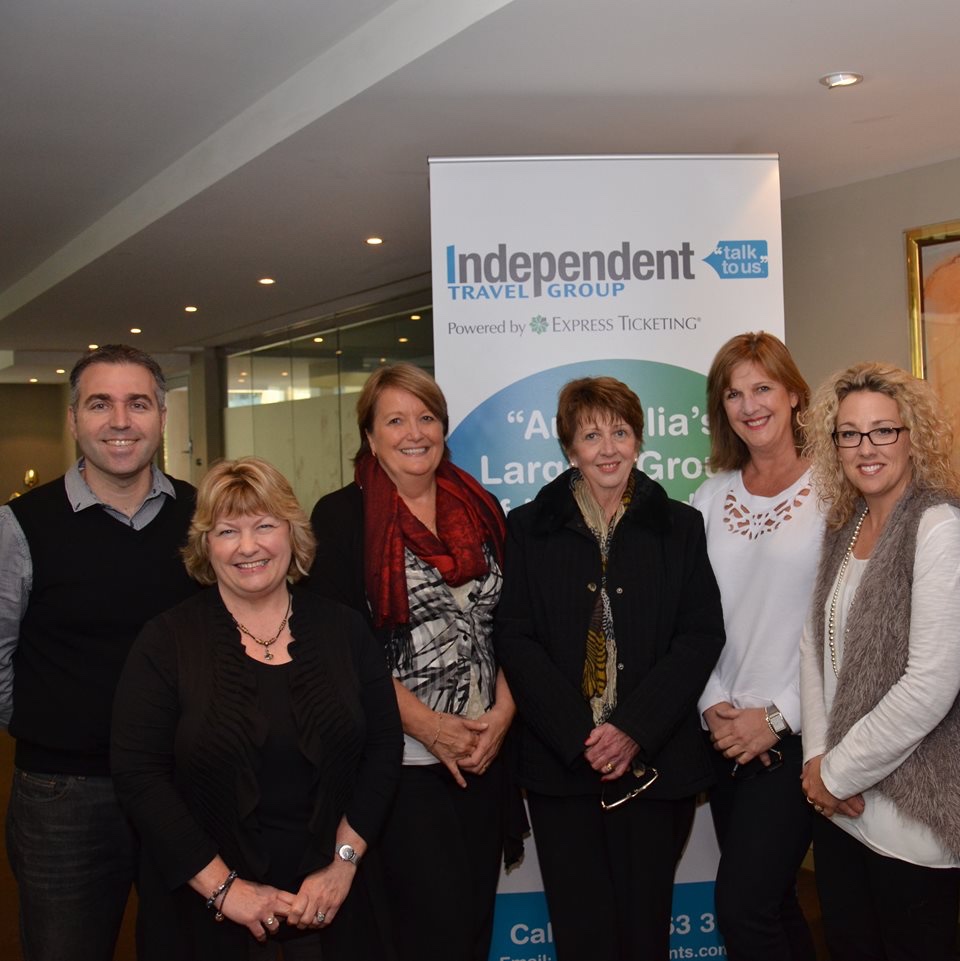