A British tourist died after drinking a hallucinogen during a tribal ritual in South America, authorities say.

Henry Miller, 19, from Bristol, was in a remote rainforest area of Colombia with other tourists when he took the drug with a local tribe.

Mr Miller, who was due to go to university in September, is understood to have taken Yage, which brings on vivid hallucinations and supposedly spiritual experiences.

He was found dead on Wednesday by a rural road outside Mocoa, the capital of the Putumayo region.

After Mr Miller's health deteriorated, the shaman sent him to a hospital on a motorcycle with two young local men, but he died en route, Mr Suarez said.

"Everything indicates that the two young men panicked and left him on the side of the road," Mr Suarez said.

He added that investigators have identified and questioned the two men and the shaman but they have not yet been arrested for any crime.

Colombian medical authorities said the cause of the death has not been definitely established.

Yage, also known as Ayahuasca, is a psychedelic drink made from leaves and is used by native people in South America for healing and spiritual purposes.

It is also known to cause nausea, diarrhoea and psychological distress. The effects of the drug were documented by writer William S Burroughs in his book The Yage Letters, in which he wrote to poet Allen Ginsberg of his mind-altering experiences. 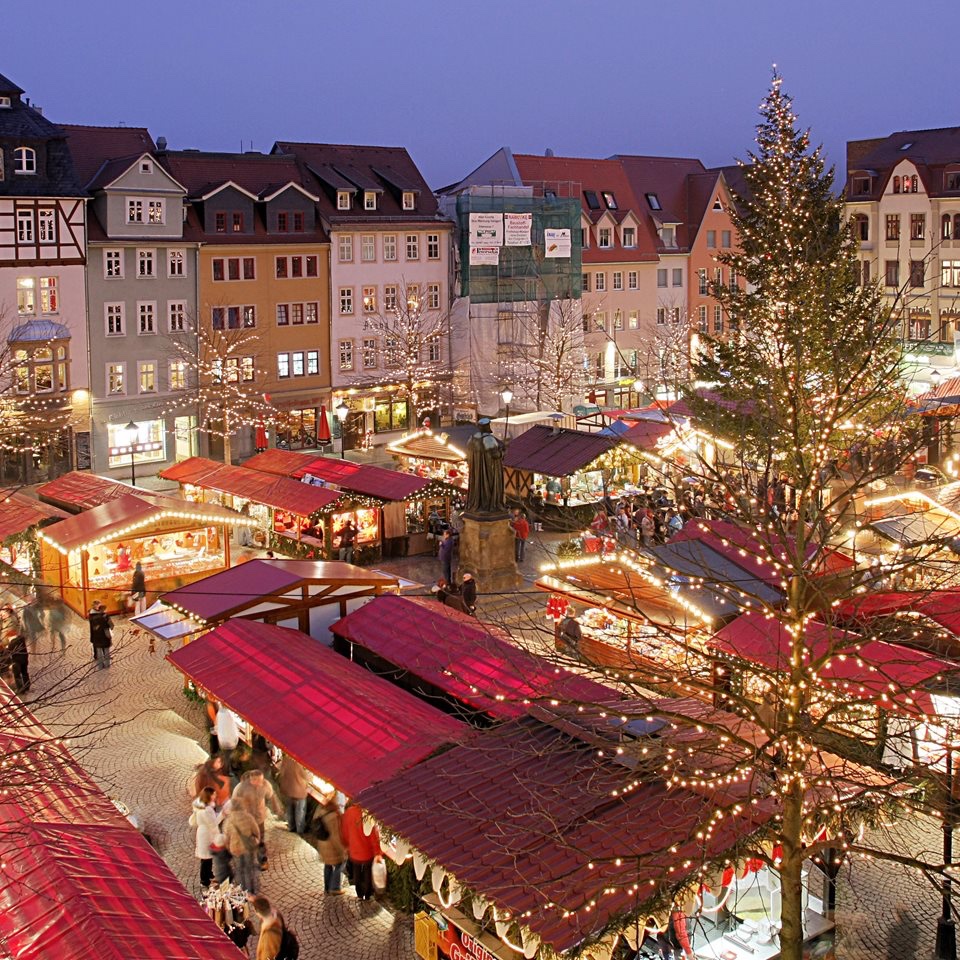 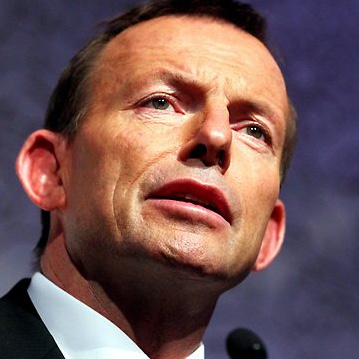