Food at the new Wizarding World of Harry Potter-Diagon Alley park at Universal Orlando Resort is based on traditional British cuisine, with some unusual twists inspired by the Harry Potter books and films.

And it's very different from the American fare on steroids a few steps away at The Simpsons' Springfield area of the theme park, where the menu includes ginormous doughnuts, burgers and beer.

The main Harry Potter eatery, called the Leaky Cauldron, is a large restaurant with group tables just inside the entrance. There are also street kiosks with food and drink, plus Florean Fortescue's Ice-Cream Parlour.

Here are some must-try culinary adventures from Diagon Alley for us muggles:

When Universal's original Harry Potter attraction – the Wizarding World of Harry Potter-Hogsmeade – opened in 2010, butterbeer – a sweet, butterscotch, non-alcoholic beverage – was instantly popular. Diagon Alley offers Butterbeer soft-serve ice-cream, and it's just the thing for a hot Orlando day. The ice-cream shop sells other unusual flavours, such as Earl Grey and lavender, or chocolate chili. Cost: $US4.79 ($A5.18).

If you're not sure if the large portion of traditional British meat-and-potatoes pies, try the mini offering – two smaller savoury pies with a side salad. One pie is salmon, shrimp and cod, the other is beef and vegetable, both baked under a mashed potato crust. Cost: $US12.99 ($A14.05). Or try a toad in the hole – sausage baked in pancake batter, $US8.99 ($A9.73).

This moist sponge cake is covered in gooey toffee and topped with vanilla ice-cream. Yum. Cost: $6.99

In the Harry Potter stories, Gillywater is made from Gillyweed, a magical plant. In real life, it looks like plain bottled water, but costumed Universal employees add magical and colourful elixirs for a slightly sweet taste. The elixir names are fun: Draught of Peace, Babbling Beverage, Elixir to Induce Euphoria and Fire Protection Potion. Cost: $US4 ($A4.33). 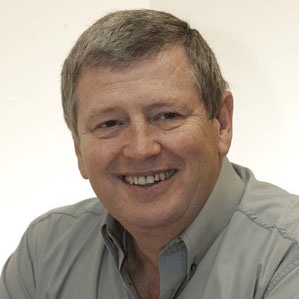 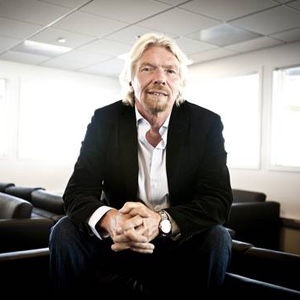 The tour operator is celebrating Black, Indigenous, and People of Colour (BIPOC) cultures to provide a diverse and inclusive perspective of North America.

While we don’t condone the cruel trade of wildlife smuggling, we must say we love the festive bows these two criminals used in their packaging.