The faces of India

Simon Lister is an adventure travel photographer who takes striking portraits while on motorbike adventures in remote locations such as Papua New Guinea and the Himalayas. And yet despite being published by National Geographic, photography remains only a hobby.

“I do these journeys every year purely out of passion. I try to go to places that tourists don’t go to and aim to include a motorbike and go off into crazy places. I like to immerse myself into villages, slums and townships,” Simon says. Simon believes that the further the distance from the main towns, the richer the experience with locals will be.

“I love taking photos of people; the more raw the better. It’s not about things, it’s about people,” Simon said. Simon uses motorbikes in order to access the remote regions that wouldn’t be seen on another mode of transport. “It’s an explosion of your senses. Everything you see, smell and taste is mind blowing. I love that every face has a story,” Simon says.

Simon met this man on a camel trek in Thar Desert in Rajasthan. Behind the photo is well-hidden pain, for the man had broken his leg four months earlier and it wasn’t set. His leg was misaligned, Simon says, as he hobbled on crutches. The family did not have enough money to send him to hospital, so Simon gave him some money to help, and still wonders what became of him.

When arriving in a new town at night-time, what’s the first thing you should do? Explore. That’s how Simon captured this image, wandering through the markets.  “The way he looks at me is accepting. He thinks I’m taking a photo of something else. I focused on the eyes and when he engaged – that was the moment,’ Simon says.

This boy was in a fishing village just outside Mumbai. 'I stood on the other side of the lane and he lifted his head up and looked straight down the lens,’ Simon said.

The striking shot above was taken in a car graveyard, where evert part of the car is recycled – from the nuts, bolts, washers, horn and seat. “Every shop in the area that will only sell bumpers or horns. They re-use every single part. I was walking past and saw this lovely face,” Simon said.

Simon was riding through the Himalayas and stopped in a town called Leh. 'We went for a walk for dinner and kids came up. She was very shy and didn’t want her photo taken. I took photos each side of her. Very short, and younger than you think, probably six or seven. They were street kids, as you can tell by the face,” Simon said. 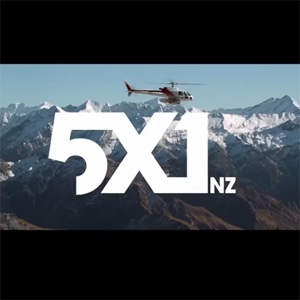 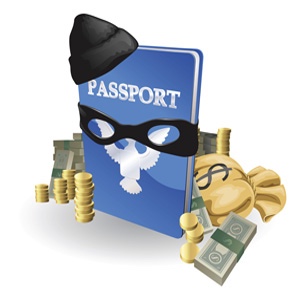 NEW ROUTE: Qantas to connect Melbourne and Delhi for the first time

The flying kangaroo celebrated its resumption of international flights from Melbourne by giving the Victorian capital a new way to travel to India.

The good news just keeps on coming for our inbound tourism sector, so expect plenty of high fives today if you work at Tourism Australia.