Perth-Doha among first routes for Qatar's new A350 aircraft

Perth has emerged as one of the surprise launch routes for Qatar Airways’ new A350 aircraft early next year, while Sydney is again back on the agenda for the carrier.

The airline’s chief executive, Akbar Al Baker, revealed the WA capital will be among the first cities to receive the new Airbus aircraft, of which Qatar is the launch customer.

Qatar has 80 A350s on order, the first – and possibly second of which – will be delivered towards the end of the year.

Speaking at Arabian Travel Market in Dubai yesterday, Al Baker described Perth as the “economic engine room of Australia” and an ideal destination for the A350 because of its long distance from Qatar’s Doha hub.

Qatar had been about to replace its 777 Perth service with 787s last year until the worldwide grounding of the Dreamliner scuppered the plan.

Al Baker said the 787 deployment had not been revived, partly because route needed the extra capacity provided by the existing 777 services, but also because the A350 was a more suitable aircraft.

“The 350 will have the same capacity as the 7777-200LR and has enough range to operate non-stop from Doha with no load penalties on cargo or passengers,” he said.

The 787 would have been “on the edge” of the operating range which would also have created crew rest implications.

Meanwhile, Al Baker told Travel Today that Sydney was again in the melting pot for the carrier as it worked towards a “quick turnaround” that would avoid the need for its aircraft to stay overnight.

That, and the competitive nature of the route from the Middle East, was identified by Al Baker as its reluctance to pursue Sydney flights.

Once additional traffic rights are obtained from the Australian Government – which is unlikely to happen before next year – “we will consider” Sydney, he said.

Separately, Al Baker welcomed the product innovations unveiled by near neighbour Etihad, claiming it demonstrated how Gulf carriers “are raising the ante and raising the bar for others to follow”.

“However, Qatar is not a follower but a leader in product innovation,” he said, before listing Qatar's previous product developments.

He rejected suggestions he would rethink Qatar's own product in light of Etihad's announcement.

"We have product that is world class, five star and which the passenger pays the correct amount of money for, for the space they occupy," he said.

Al Baker also confirmed that Qatar's first A380 will enter service on June 17 and operate flights to London Heathrow. 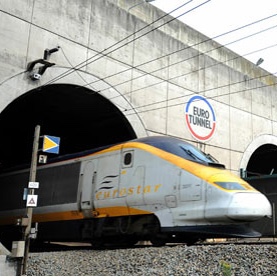 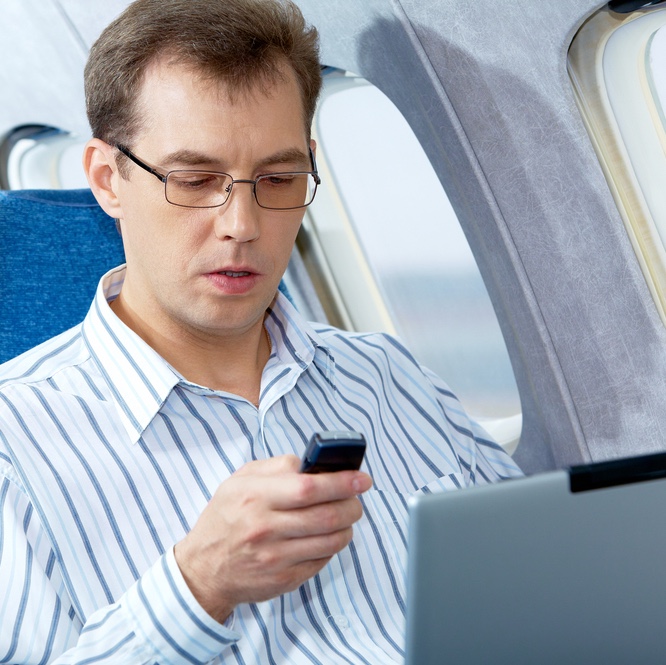 This week, the general manager of The Ritz-Carlton in Perth gave us the 411 on all things hospitality. He also filled out our Midweek Interview.

Seven is this week’s lucky number – seven stories for the Hotel Wrap, and seven shots of espresso to help us through Thursday.