There's no better place in Bucharest for food or a cold drink than Caru cu Bere, a fabled restaurant in the Old City that has been serving cold beer, spicy sausages and a lot more since the last year of the 19th century.

Step into the neo-Gothic establishment that looks like it should be in a castle and you may think you are in Paris a century ago or an old-world Bavarian beer hall – except that the food and ambience are decidedly Romanian: hearty, meaty and noisy.

Jo Harris, a British visitor there for a drink with her husband one evening, was bowled over by the architecture, stained glass windows, original wooden staircases and copper pipes that keep the beer cold at the bar.

"It's busy, but you still feel relaxed. There's a buzz," she said, adding they would return the next day for dinner and folk dancing. "I know you have to make a reservation."

Eastern Europe is not known for its fine or adventurous cuisines and Romania is no exception.

Restaurants serving authentic local food are few and far between in Bucharest, but Caru cu Bere (which means the beer cart) has found its market, with tasty food, fabulous architecture and competitive prices.

Opened in 1899 by three brothers who wanted to sell their uncle's beer, it soon became a magnet for Bucharest society, with playwright Ion Luca Caragiale, poet George Cosbuc and even King Carol I eating there. Nowadays, it is a protected historical monument.

"We are an emblem for Bucharest," said event manager Andra Ciubotariu.

Half the clients come from Romania, she said, and the other half from countries like China, the US, Taiwan, Spain and France, an estimated 1500 to 2000 people a day when it's busy.

If you fancy something sweet and unashamedly local, go for "papanasi" – deep-fried donuts – with sweet cheese and the fruitiest of jams.

The menu plays on "Bucharest of old" themes with delicacies such as the boyar's dish (boyar is an old term for nobleman) of slowly cooked mutton with a dollop of polenta, or the knight's dish, braised veal shin with horseradish sauce.

There is also a dish named for Bucur the shepherd, who legend says founded Bucharest, consisting of zucchini stuffed with a rice mixture, served with the sour cream that's a ubiquitous staple in Eastern Europe.

Affordable lunches reflect the professions once found in the Old City: the hat maker's lunch, the glassmaker's lunch and, of course, the beer brewer's lunch.

On a summer morning before the lunchtime rush, diners can sit outside and gaze down at the ornate Cec building, a grand Beaux Arts structure on Calea Victoriei, or turn right and see Stavropoleos Church, built in 1724 and one of picturesque churches in the capital. On cold winter evenings, the downstairs cellar is crammed with noisy diners. 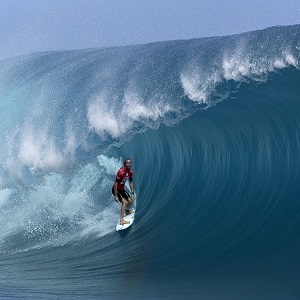 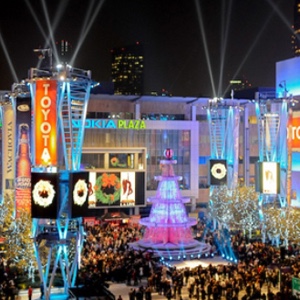 Yes, you read right. One airline has decided to play the restaurant game with its inflight cuisine, thankfully sans any surly cabin crew.

We’re such tight-arses here at Travel Weekly that we often adopt the ‘dine and dash’ strategy when eating out.

RESEARCH: A quarter of travel choices are made based on food

Similarly, the majority of Travel Weekly’s choices are also based on food. In fact, right now we’re deciding whether to finish another article or abandon ship and go get a kebab instead.