Burridge, who acquired SATC in 2012, said the launch introduces a “true specialist” on Antarctica, the Falkland Islands and South Georgia.

Accor has become the official accommodation partner of the 2013 Brisbane Marathon Festival, offering pre and post-race  accommodation to thousands of runners are they prepare to participate in the 22nd annual event on August 4.

Brisbane Airport saw the number of passengers travelling through rise 1.9% in the 2013 financial year to more than 21.6 million.

Princess Cruises has announced Captain Ed Perrin will take the helm of its next new ship, Regal Princess.

He will lead a senior officer team with more than 100 years of seagoing experience among them. 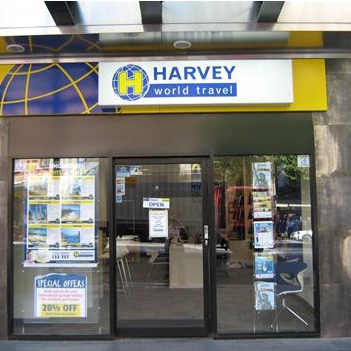 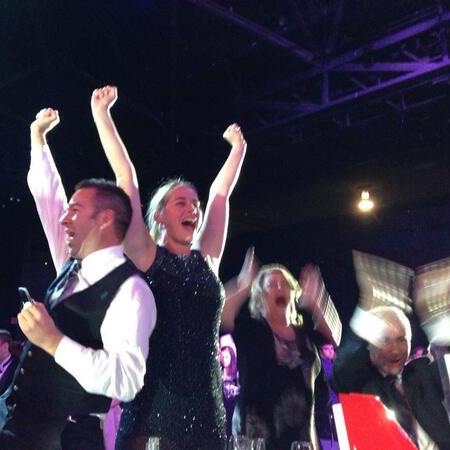