The inclusion of a single mandatory insolvency insurance product into ATAS will not provide an industrywide solution to consumer protection, Mobile Travel Agents has insisted.

With the start of the scheme now just weeks away, MTA co-managing director Roy Merricks followed up the home-based network’s backing of ATAS last week by countering calls for Travel Agent Intermediary Failure Insurance (TAIFI) to be made compulsory.

He specifically highlighted the concerns expressed by Barry Mayo, chairman of rival network TravelManagers, which he described as "negative assertions".

“Despite TravelManagers not being an industry representative body, Mr Mayo claims he has been contacted by independent travel agents endorsing these assertions,” he said.

“It speaks volumes however that from what we are hearing, enquiry by travel agents for TAIFI insurance is extremely low.”

“I would pose the question, if TAIFI is so important to so many and needs to be mandatory, why would there not be hundreds of applications for TAIFI currently afoot?”

Instead, he insisted that agents are considering their options to make “informed commercial decision” in line with the needs of their business, with many groups devising their own commercial solutions to the issue of consumer protection.

“In essence, all of these reasons support why a single mandatory insurance product is not the answer to everyone’s needs,” Merricks said. 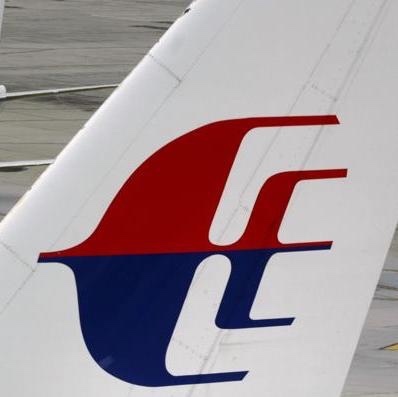 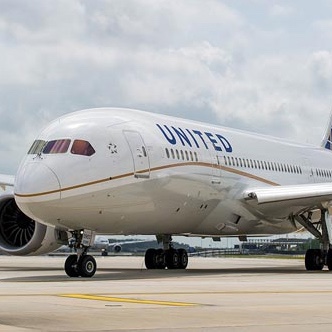