Kiwis are travelling more than ever, with Australia the most popular destination.

Figures released by Statistics New Zealand show residents departed on 198,200 overseas trips in May, up nine per cent from May 2013.

Over the year, New Zealand residents took 2.23 million trips, up 3% from last year.

Australia was the most popular destination, with half of all May trips bound for a city across the Tasman.

The US was the next most-visited destination followed by Fiji, the United Kingdom, China and the Cook Islands. 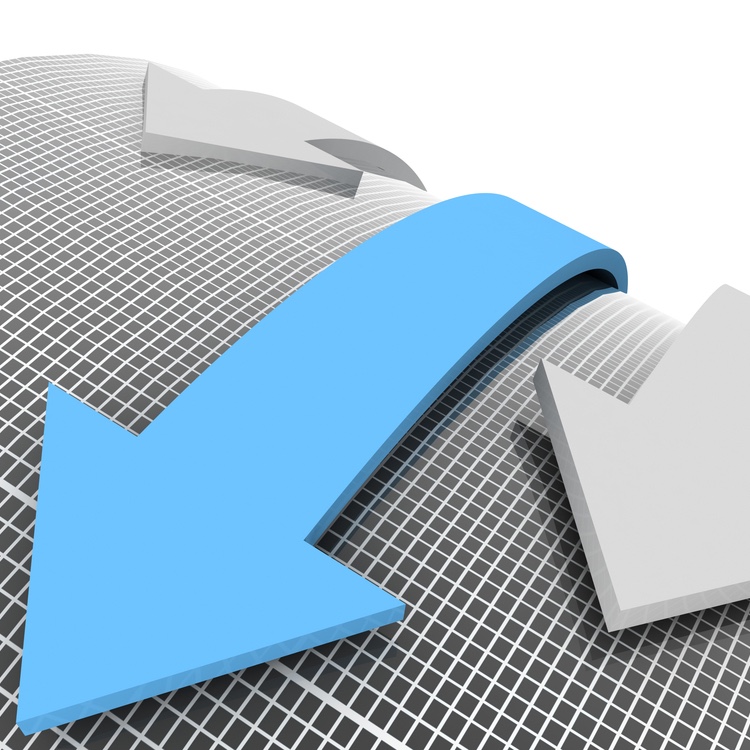 US hikes fees on air tickets 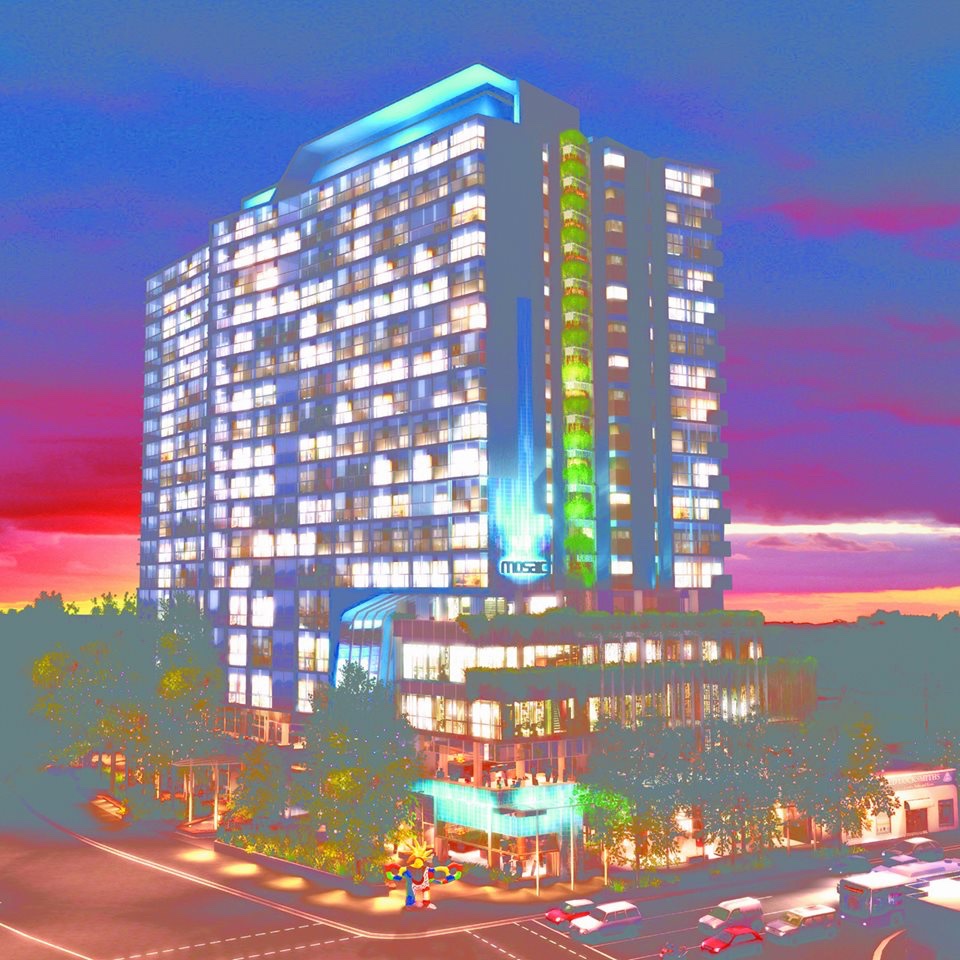