Australia has a new hotel brand with the opening of the first Atura Hotel today in Western Sydney’s Blacktown, expected to inject a dose of “hip” into the mid-market segment.

The new 122 room property is wholly owned by Amalgamated Holding Limited (AHL) which also holds Rydges and QT Hotels & Resorts under its umbrella.

The location, 10km from Sydney’s CBD, was selected deliberately for its fit with the brand’s “ethos” to deliver a new type of accommodation to CBD fringes and industrial areas. Is “industrial and urban” style set it apart from other competitors in the same space, according to director of operations and development Geoffrey Kent.

Inspiration for the new concept came from the US where mid-market design hotels are becoming more prevalent across the country, he told Travel Today.

While there is “no shortage” of design hotels in Australia, Kent pointed out that they are generally not located outside CBD areas. He confirmed that Atura will not be introduced to city centre areas.

“We’re leading with the trend in Australia. There is nothing else around like it here – it brings to the market a design hotel with a mid-market focus that offers high value,” he said.

Although well-placed to cater to corporate travellers in the area for business, the new Atura is also expected to perform well with the leisure market due to its proximity to attractions such as the Skyline Drive-In, Featherfield Wildlife Park and the new Wet n’Wild which is due to open in December.

"There are also plenty of events in the area that generally fly under the radar but that generate accommodation demand," Kent said.

The Blacktown property is also expected to prove popular for meetings and events, with five dedicated functions spaces  catering to up to 150 people banquet-style making it a “viable” and more affordable alternative to CBD venues.

The hotel is launching with introductory rates of $130, with occupancies of 50% on its first night rising to 100% by Saturday.

There are plans to grow the brand to six properties within the next three years with two Rydges properties in undisclosed locations to be rebadged, and new properties in Melbourne and Western Sydney under negotiation. 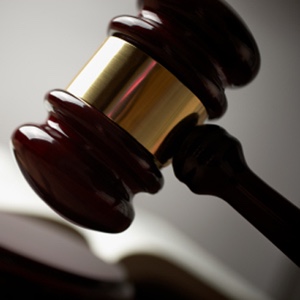