An unprecedented operation to refloat the doomed Costa Concordia cruise ship is planned to begin next week – two and a half years after it foundered off the Tuscan island of Giglio, salvage coordinators say.

Ship owner Costa Crociere and Italy's civil protection agency said in a statement on Wednesday that the July 14 start date would be based on the weather conditions and a final go-ahead from state environmental authorities.

"The salvage team have confirmed that the Concordia refloating operation is set to go ahead starting on Monday, July 14," the statement said.

It added however that "final confirmation of the start of the refloating operation will not be announced until the day before it actually begins".

The salvage operators also said there would be a no-fly zone and restrictions on shipping in place during the operation, which is expected to last several days.

The prestigious luxury liner struck a group of rocks just off Giglio on the night of January 13, 2012 in a disaster that claimed 32 lives and raised doubts about cruise safety.

The ship's captain, Francesco Schettino, is on trial for manslaughter, causing a shipwreck and abandoning the vessel before the evacuation of all passengers had been completed.

The salvage, which will cost hundreds of millions of euros, is the largest ever attempted for a passenger ship.

Engineers have finished attaching the huge tanks to its sides which will be used to float the wreck, which will be towed to the port of Genoa for scrapping.

The ship was hoisted upright in September. 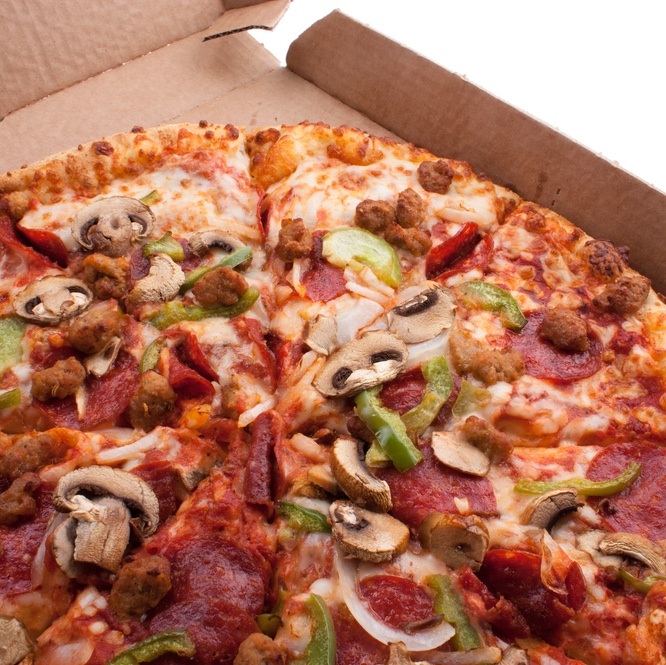 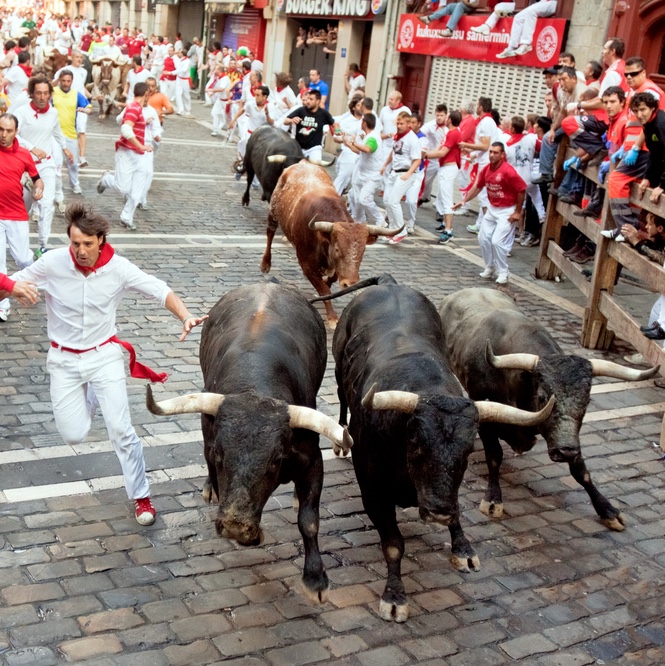