Getting to the Grand Canyon Skywalk used to include a teeth-chattering drive over a washboard road fraught with dips and twists.

Motorists have a smoother drive to the Hualapai Tribe's most popular tourist destination now that Diamond Bar Road is completely paved.

The road was the biggest drawback in reaching the Skywalk, a glass bridge that juts out 70 feet from the canyon walls and gives visitors a view of the Colorado River 4000 feet (1219 metres) below. Tour operators had complained of broken windows, flat tyres, missing hub caps and dust.

"It was awful, painful, torturous," said Bessy Lee, director of brand and marketing for CHD Inc, a Las Vegas-based company that takes tourists to the Skywalk.

"It totally destroys the underbody of your coaches and your vehicle and tyres and everything else. Now that the road is paved, it's an absolute joy."

Paving the final nine-mile (14.48 km) stretch cost more than $US30 million ($A32.46 million). The tribe had hoped to have it done when it opened the Skywalk in 2007, but a legal challenge from a local dude rancher and a lack of funding postponed it. The tribe paid the rancher, Nigel Turner, $US750,000 to settle a lawsuit over the paving project, and saved up federal funds for 10 years.

Turner later reopened the case, saying an easement he granted to the federal government to allow public access on his property off Diamond Bar Road had expired, construction was harming his guests, and amenities agreed upon in the settlement weren't being carried out.

Turner put up a roadblock and began charging tourists a fee to cross his land, enraging the tribe. The Hualapai responded by shuttling in tourists and asking the US Bureau of Indian Affairs to approve a temporary road that would bypass Turner's property.

Turner eventually reached an agreement with the federal government over the road.

Some 700,000 people visit Grand Canyon West outside the boundaries of Grand Canyon National Park each year, either by helicopter, bus or by driving their personal vehicles on Diamond Bar Road.

A ceremony is planned for Tuesday to mark completion of the road that was built to US federal highway standards and realigned in some areas to lessen the threat of major flooding when it rains. Mohave County will be responsible for operation and maintenance of the road, county public works director Steve Latoski said.

Tribal Chairwoman Sherry Counts said the Hualapai still are working to bring electricity and water lines to Grand Canyon West, and to complete a visitor centre that tourists must pass through before walking onto the Skywalk. The tribe currently trucks in water and uses generators for electricity.

As for the road, she said she's hoping it will attract more tourists.

"It's one of our biggest headaches," she said.

"We don't have to worry about it anymore, so we're happy." 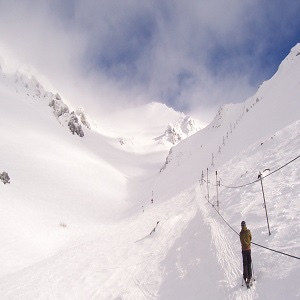 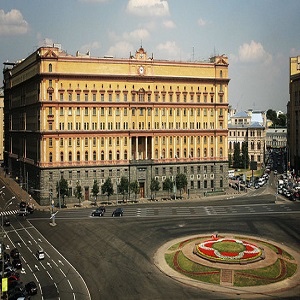 Did you watch The Bachelorette this week and notice it had a bit of a touristy feel? Confirm that feeling right here.

We understand America’s national parks aren’t for everyone, but comparing Yellowstone Park to “boiling water at home” seems like a bit of a stretch.