Brisbane base for RCI's Legend of the Seas

Brisbane is set to become the second Australian home port for Royal Caribbean International as the cruise line confirmed it will base Legend of the Seas in the Queensland capital for the 2015/16 summer season.

The deployment of the 2,000-guest vessel will take RCI’s Australian fleet to four ships. Combined with the recently announced replacement of Rhapsody of the Seas with the 3,800-passenger Explorer of the Seas, it will boost its total Australian capacity by 47%.

An influx of international guests to sail on the vessel is expected to generate an estimated economic impact in the region of $25-30 million.

“Legend of the Seas will provide a new choice in local cruising – and is the logical next stage in Royal Caribbean’s growth in Australia,” regional vice-president Asia Pacific Gavin Smith said.

“This move comes off the back of strong demand from both the local and international guests and represents another major investment by Royal Caribbean in the Australian cruise market.

“Our Sydney and now Brisbane vessels represent the largest investment made by a cruise line in Australia and demonstrate our absolute commitment to the local cruise market.”

Legend, which underwent a $50 million revamp in 2013, will arrive in Brisbane in December 2015 for a five-month season.

It features a central atrium with an acrobatic aerial show, a rock climbing wall, a mini golf course, an indoor swimming pool, a babies nursery and multiple speciality dining venues. It also has a two-deck grand dining room, an 800-seat theatre, the Vitality Spa & Fitness centre, a beauty salon and a shopping arcade. 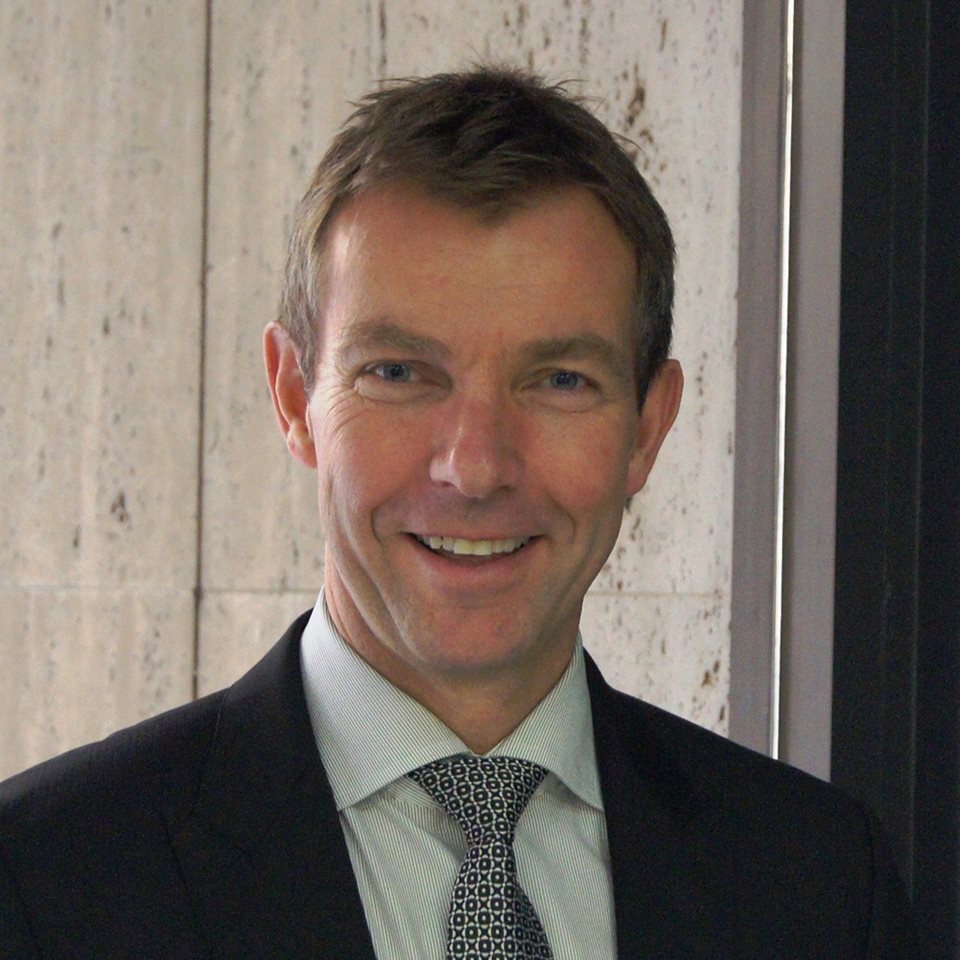 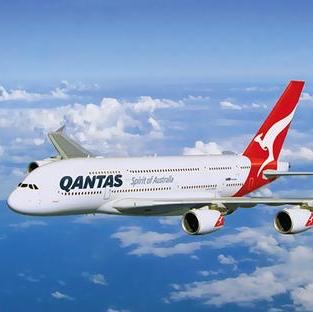 Qantas to fly A380 to Dallas Fort Worth