Passengers using Brisbane Airport over the G20 period were subject to very little disruption to their travels, despite the international spectacle that was the city.

Brisbane Airport Corporation’s CEO and managing director Julieanne Alroe said the main goals for the G20 were to ensure safety and efficiency for the G20 delegates and aircraft, and to minimise the effect it had on the travelling public.

“Brisbane Airport was one part of the enormous machine responsible for delivering an exceptional and safe experience for the world’s leaders, but as the first and last impression for those arriving and leaving the city we had a huge responsibility to get it right. The BAC team and various event partners most certainly achieved that,” Alroe said.

“This was only possible due to the extraordinary planning, attention to detail, communication and round the clock efforts of so many people who deserve the praise and thanks they have been receiving from across the city and around the world.”

And now that the chaos of the G20 has died down and things look to be back to normal, BNE has shared some of its interesting facts from the G20 period.

2. There was a core BAC team of 25 running G20 planning with an extended team, including airside operations and terminals, of 50 people.

4. The two peak periods experienced were Friday when Russia, Germany, China and Canada arrived in a 90 min period, and Sunday afternoon with the arrival of six motorcades within 30 minutes.

6. The smallest G20 aircraft was a Falcon business jet, used by Argentina.

7. The biggest single motorcade was Russia with 27 cars.

8. There were four separate special event zones across the airport. 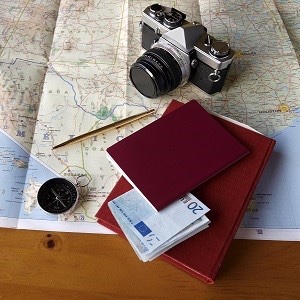 Financial Tips for the Australian Traveller 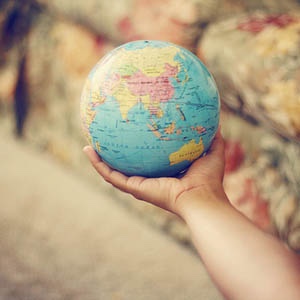