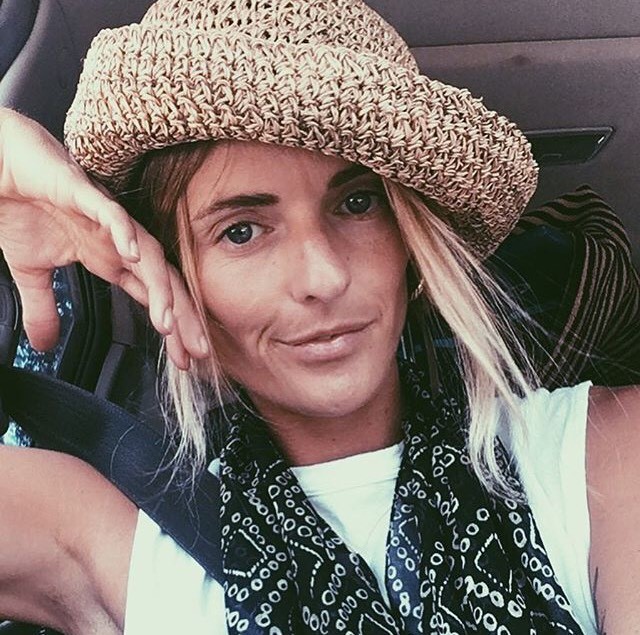 With its unparalleled culture, cuisine and landscape, India has long been heralded as the most diverse country in the world.

“I needn’t have bothered with those other places,” said Pat Farmer, ultra-marathon athlete and former Australian politician, at the Tourism India Roadshow in Sydney last night.

“If I had been to India first, I could have experienced it all.”

In 2016 Farmer ran the entire length of India from the southern-most point to the summit of the Himalayas, covering 4416.7km in 64 days.

Having run through every climate imaginable, Farmer was still unprepared for India.

“Sensory overload is such an over-used term for describing India, but it truly is so apt, India is incredible.”

As Sandip Hor chairman of Australia India Travel and Tourism Council (AITTC) explained, there may be a few things about India that travellers didn’t realise.

Here are some of the key takeaways from last night’s Tourism India Roadshow:

Consider India as an alternative to Africa for those wishing to spot the Big 5, as Hor is quick to point out when it comes to wildlife.

“If Africa is the Mecca then India is the Medina,” Hor said.

Luxury accommodation and safari vehicles provide all the usual comforts and due to conservation efforts, populations of rhino and tiger have increased in recent years.

Trekking into India’s frozen North for a sighting of the elusive snow leopard has also grown in popularity.

The warmer months drive prey to lower inclines and the leopards follow, often using the same tracks worn out by mountain-dwelling villagers. The introduction of the e-Visa system has made entry into India much smoother—an adjustment that the tourism ministry attests to, with its 14 per cent growth in foreign tourist arrivals since 2016.

The e-Visa is available to more than 150 countries, for travel through 25 designated airports and 5 designated seaports.

The Ministry of Tourism has also launched a 24/7 multi-lingual tourist helpline.

When in India, dialing ‘1363’ will connect travellers to help in more than 10 international languages, with links to all major services. India for Luxury and Cruise

Tourism India has ambitious goals for the cruise sector, with plans to build infrastructure in major ports and invite major players to base themselves in Indian ports.

Shri Suman Billa joint secretary for the Ministry of Tourism said the plan was to increase the number of vessels operating in India from 95 to nearly 1000 by next year.

Here are Billa’s personal luxury travel picks for your next stay in India:

Wild Flower Hall in the Himalayas This is a very welcome pledge from Expedia’s boss, particularly given the company’s executive leadership team is made up entirely of white men.

It’s hats off to Mark Okerstrom and the team at Expedia for this super industry initiative – not that anyone at Travel Weekly wears hats, mind you.