The Lithuanian capital of Vilnius has launched a new campaign that makes fun of its own obscurity among travel destinations globally.

The campaign, called ‘Vilnius: Amazing Wherever You Think It Is’, follows the tradition  of the award-winning ‘Vilnius – the G-spot of Europe’ campaign, which claimed that “nobody knows where it is, but when you find it, it’s amazing”.

The idea to use the city’s obscurity as a tool to draw more tourists is also backed by data.

According to the 2019 study, done by Go Vilnius, the official development agency of the city which initiated the campaign, only five per cent of Brits, three of Germans and six per cent of Israelis know more than the name and the approximate location of Vilnius.

A campaign-dedicated website asks visitors to guess where Vilnius is for a chance of winning a trip to the city while being informed of myriad reasons why the Lithuanian capital is amazing.

The campaign also features a hilariously playful video in which people on the streets of Berlin are asked if they know where Vilnius is. The video will be spread through online platforms along with ad campaigns in target markets and selected media outlets. 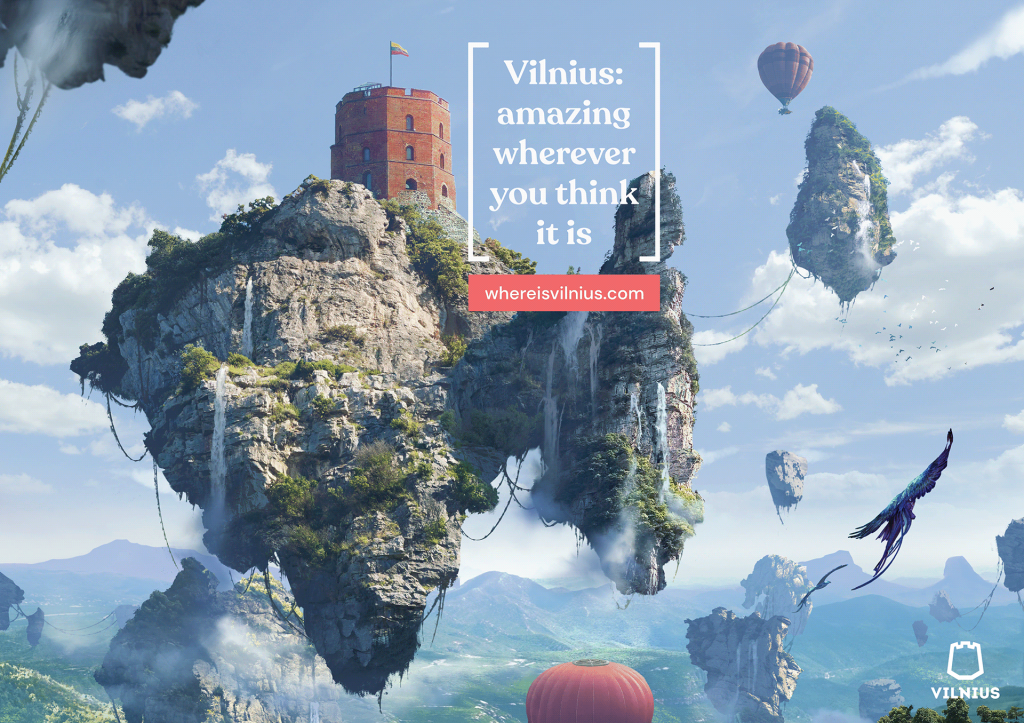 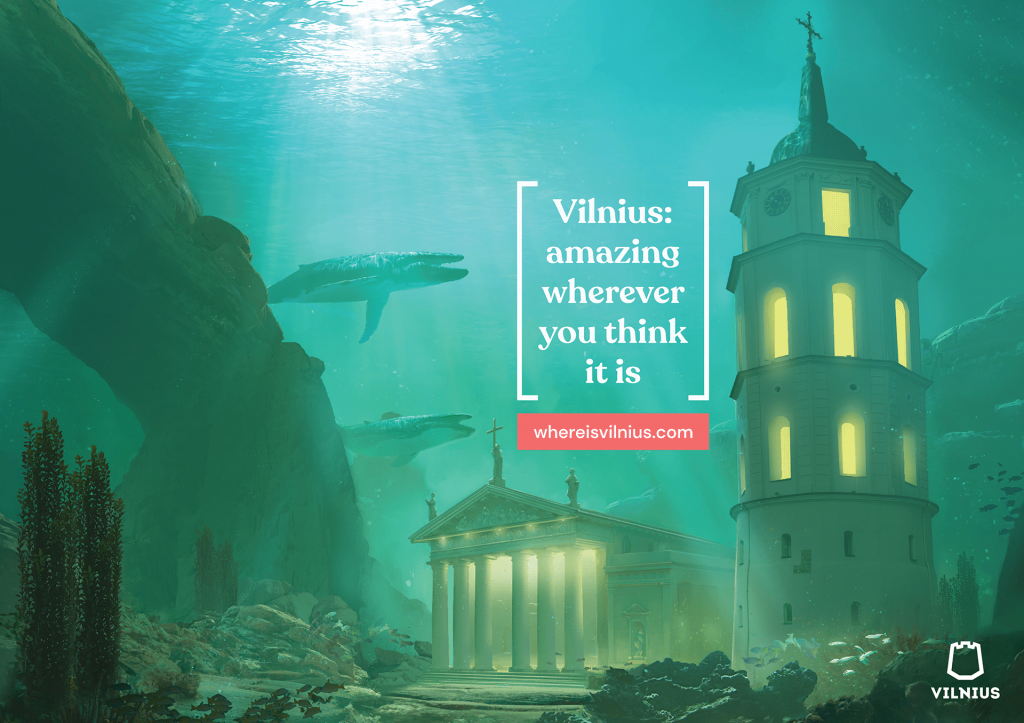 According to the director of Go Vilnius, Inga Romanovskienė, the idea was to turn the city’s disadvantage of being a lesser-known European capital into an entertaining and fun campaign in which Vilnius laughs at its obscurity.

“Vilnius is continuing the course of presenting itself as an easygoing yet daring city; unafraid to laugh at its faults and break free from certain norms,” she said.

“Our goal is to show that no matter where people think Vilnius is located, it is a great place to go visit.”

The new campaign is the work of Baltic advertising agency Bechtle & Milzarajs.

Sweden has just opened a floating hotel and spa

After P&O Ferries did a very loud and smelly fart in the office, P&O Cruises scuttled away to the corner in second hand embarrassment.

This new campaign will have you feeling more emotions than The Notebook and Marriage Story put together, albeit with far fewer celebrity appearances.