Here’s your weekly dose of aviation news, courtesy of your pals at Travel Weekly…

LATAM Airlines Group has agreed with Oneworld to depart the alliance, effective 1 May 2020.

Up to and including April 30, 2020, there will be no change to the reciprocal benefits offered on all Oneworld member flights (excluding Royal Air Maroc, which will join the alliance on 1 April).

It will also continue to offer the following customer benefits until it leaves the alliance:

With LATAM’s departure from Oneworld, the airline group will end its frequent flyer and reciprocal lounge access agreements with American Airlines.

However, LATAM will honour all award tickets on American Airlines flights that have been redeemed with LATAM Pass miles prior to 1 May 2020 for up to 12 months following this date.

In addition, LATAM will continue to honour mile accumulation outside of the frequent flyer agreement for LATAM Pass members who have purchased tickets prior to 1 May 2020 for American Airlines flights up to 12 months following this date. 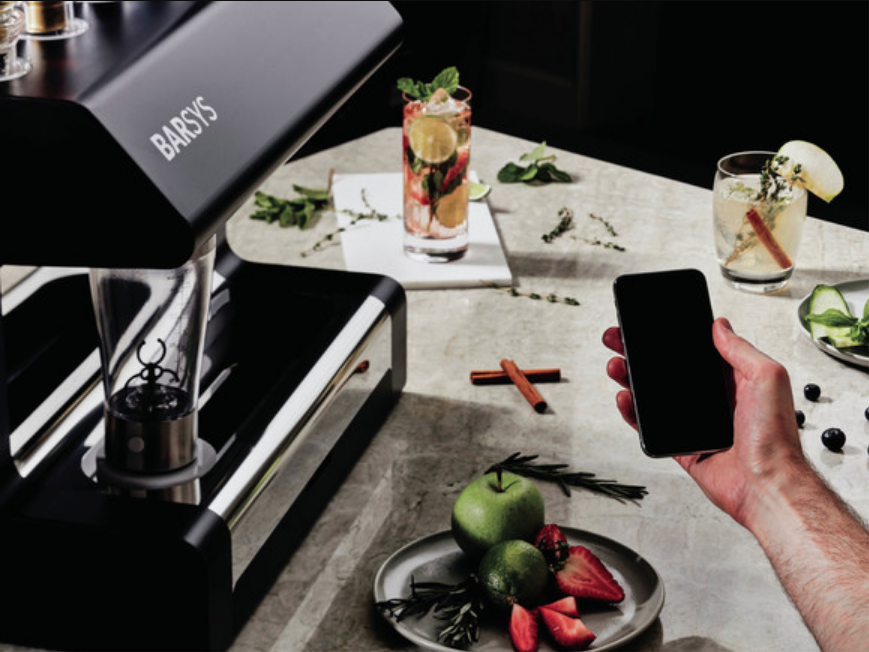 British Airways is exclusively trialling an automated cocktail maker in its San Francisco and Newark lounges.

Cocktails are dispensed in under 45 seconds, adding a new dimension to the food and drink available for customers.

Available until March 2020, British Airways’ First and Club World customers travelling from San Francisco and Newark will be able to choose from a selection of 30 cocktails and customisable drinks from the robotic device.

They include locally-inspired cocktails that British Airways has created – ‘Silicon Galley’ and ‘Echo-Whisky-Romeo’.

The machine has been created by Barsys using artificial intelligence (AI). Customers simply order their drink by clicking one button on the app, then place a glass on the conveyer belt and let the AI do the work.

Los Angeles International Airport (LAX) has once again set a new record for passenger traffic in 2019 with nearly 88.1 million travellers.

The passenger total at LAX is an increase of 0.62 per cent over 2018, topping the previous record of 87.5 million travellers. 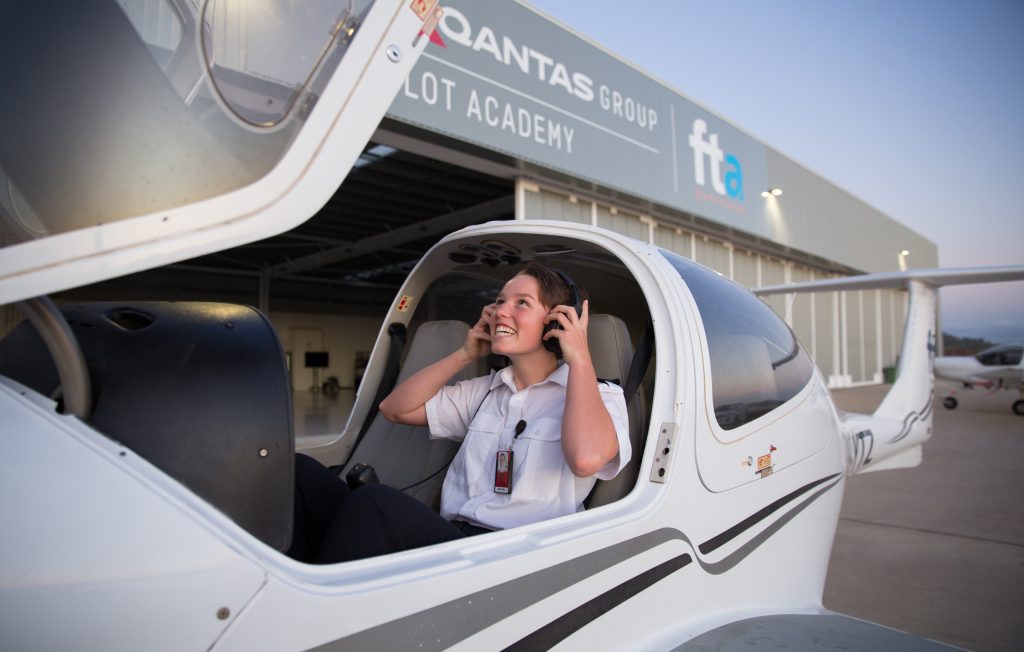 The next generation of pilots will learn to fly at the Qantas Group’s new Pilot Academy in Toowoomba, which was officially opened last Wednesday.

The Pilot Academy will have the capacity to train up to 250 pilots each year to build a long-term talent pipeline for Qantas, Jetstar and QantasLink, and help the broader industry meet the increasing need for skilled aviators.

Boeing estimates more than 800,000 more pilots will be required globally over the next 20 years, with around one third of them in the Asia Pacific.

Melbourne’s Avalon Airport is promising “affordable and competitive” parking prices for domestic and international travellers in February and March 2020.

Off the back of the recent news of Tullamarine Airport increasing its parking prices, Avalon Airport will slash its parking fees by 25 per cent across all short-term and long-term parking areas for the next two months.

Emirates to launch services to Penang via Singapore

Emirates has announced its plan to launch a daily service from Dubai to Penang International Airport via Singapore from 9 April 2020.

Penang will become Emirates’ second destination in Malaysia after its capital, Kuala Lumpur, which the airline currently serves with three flights a day and is a route that has been operating since 1996.

The Penang flight will be operated by an Emirates Boeing 777-300ER aircraft in a three-class configuration, offering eight private suites in first class, 42 lie-flat seats in business and 304 seats in economy.

The Finnish carrier has also changed its fare conditions, and its penalty amounts will now be in euros and not Australian dollars.

The travelling public will begin seeing new brightly coloured signage, uniforms and digital tools as the first examples of the airport’s commitment to elevating the travel experience.

A fully-staffed information desk at Checkpoint 3 will be re-established and the SEA Visitor Pass, which was established in 2018 and allows guests to enter the post-security side of the airport even if they are not travelling that day, will be widely promoted.

The completed Central Terminal will open this year with the two-storey Salty’s at SEA and BrewTop Social restaurant, and an incredible airfield viewing experience.

At the International Arrivals Facility, over a dozen new restaurants and shops will open throughout 2020, including Mi Casa, Capitol Hill Food Hall, and Seattle Beer Union. 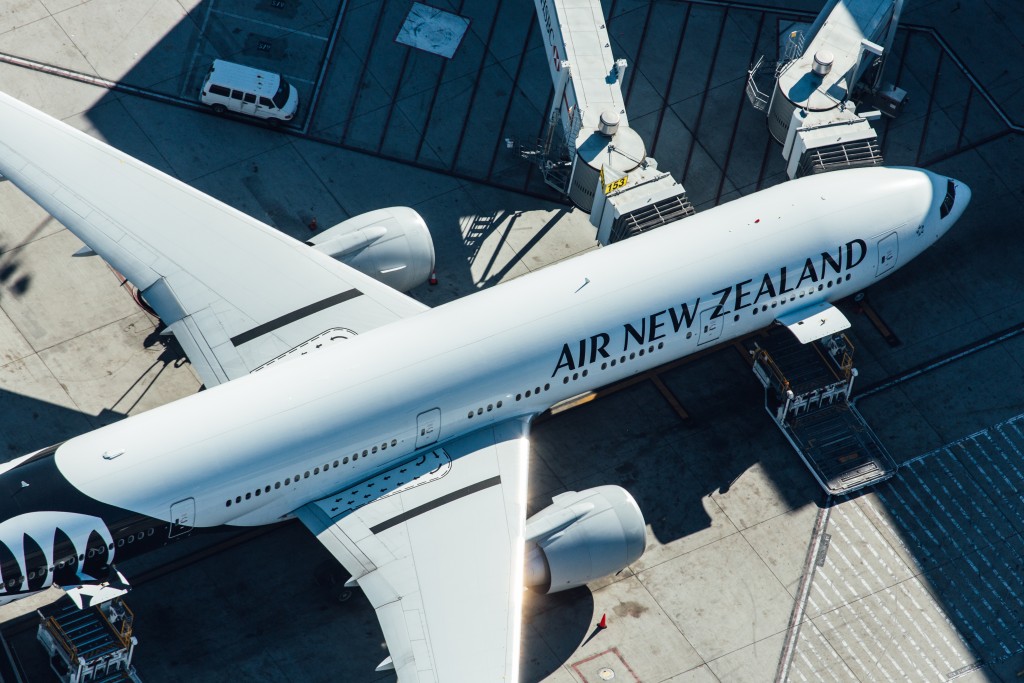 Air New Zealand expects to report three components within other significant items that will be reflected in the airline’s reported financial results for the 2020 financial year.

One is a gain of approximately $21 million resulting from the partial sale of airport slots at London’s Heathrow Airport to an undisclosed party.

The other two items are reorganisation costs in the range of $20 million to $25 million, and a non-cash accounting charge of approximately $46 million resulting from the disestablishment of certain US-denominated debt as fair value hedges.

Taking the effect of these items together, Air New Zealand expects to report a statutory charge of approximately $45 million to $50 million which will be reflected within other significant items for the 2020 financial year.

By providing a complete package including the management, handling and distribution of company flights, HR-Corporate allows these companies to completely outsource their corporate shuttle business.

Qatar Airways will be recognised as the presenting partner of Palace Platinum for the entirety of 2020.