Sunshine Coast tourism is revelling in record international visitor growth, trumping all other regions in Queensland.

The International Visitor Survey (IVS), released yesterday, showed a 9.4% growth year-on-year for the region and a total 245,000 international visitors flocked to its shores for the year up to September 2014. The results were complimented by an increase in overnights, up 12% for the period.

At the Sunshine Coast Destination Ltd (SCDL) Annual General Meeting earlier this week, board chairman, Grant Hunt, declared the destination was firmly “back on track” and “well placed to continue growing visitation to the region”.

Hunt also unveiled a number of new initiatives to improve the financial position of the tourism body, with SCDL reporting a moderate surplus in 2013-14, compared with a deficit in 2012.

Hunt said “major changes to the organisation” were already showing signs of improvement for the region, with domestic overnight visitation in 2013-14 growing 5.2% to 2.8 million overnight visitors, and day trippers grew by 9.7% to 5.4 million. Total domestic expenditure reached $2.3 billion for the year.

“During 2013-14, the Australian domestic tourism market was still suffering from a combination of a relatively high Australian dollar and depressed economic conditions, so it was highly impressive that the region was able to record such positive figures during the year,” Hunt said.

“Other regions in Queensland had access to vastly greater marketing and advertising budgets but we were able to outperform them, which reflects the strength of our team and the growing public perception that the Sunshine Coast offers a remarkably diverse and desirable range of attractions that go well beyond our beaches”.

“That perception will have grown further as a result of the Sunshine Coast hosting DestinationQ and other major trade events, which have put the spotlight on the region’s ability to handle world-class conferences and events.”

The group also enjoyed a 45% surge in visitation to the www.visitsunshinecoast.com.au website. 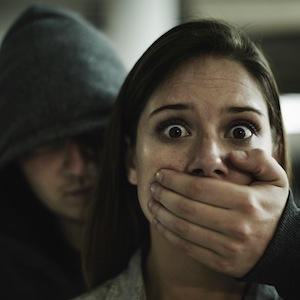 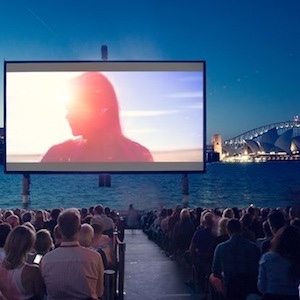 Stars to shine in Sydney‚Äôs skyline

In a very suspiciously timed announcement, Airlie Beach appears to be indulging Australia’s fascination with larger than life roadside attractions.

Looking to become a high flying (geddit?) new recruit at Australia’s newest airline? Gather your compression socks, because we’ve got good news for you.

The budget airline is spreading its wings and servicing more routes around Australia for regional travellers.