Mossman Gorge fires up for next phase

Mossman Gorge Centre has reported early success for its trainee development program which draws from the local Kuku Yalanji community, however visitor numbers to the site have fallen well short of initial expectations.

It counts 66 staff, with 59 of those from the Indigenous community, and features accommodation for 18 students. Its latest group of 11 trainees has just graduated and the wheels are in motion to take on a further eight.

Trainees go on to work at the centre, or move to one of Voyages other properties.

The project is the brainchild of Kuku Yalanji elder, Roy Gibson, who first had the idea of creating a cultural hub on the site in 1992.

It's taken some time to realise but visitors to the Gorge can now take one of two Dreamtime tours guided by local Kuku Yalanji people, with a cafe, art gallery, gift shop, welcome area and tour desk also available.

"It's important to share our culture to make it safe and not to forget," he said. "A lot of people said I wasn't going to make it, but I did."

However, he revealed the fledgling project has faced a number of challenges such as cultural disruptions to a 9-5 working week and the fact that visitation has been considerably lower than anticipated.

A difficult climate for domestic tourism has posed a significant problem, with 75% of the centre's visitors from Australia.

But the closure of the road into the Gorge for environmental reasons has also acted as a deterrent, he admitted.

Instead of letting cars drive in, the centre operates four electric eco-shuttles which take visitors into the gorge for a $5 fee, minimising pollution and the impact on the World Heritage-listed Daintree Rainforest. That number will rise to seven with the delivery of additional vehicles over coming months.

Around 30% of visitors arrive with a tour group, with the remainder driving themselves independently, Newland revealed. 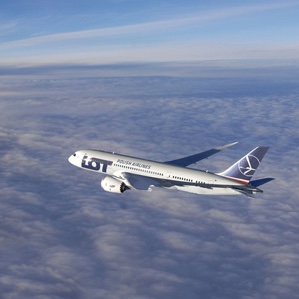 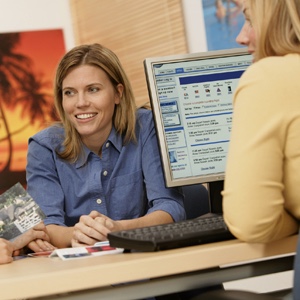 VIDEO: Are agents really losing out to the web?