An airline passenger has been killed when shots were fired at the aircraft she was in as it landed in northwestern Pakistan, officials say.

The attack late on Tuesday occurred ahead of a possible ground offensive against Islamist militants following weeks of airstrikes.

Police and troops from the paramilitary frontier constabulary cordoned off the airport and a search for the suspects was under way in nearby localities, Kamran said.

The plane with 178 passengers and crew members on board was evacuated after landing, PIA official Shujaat Azeem said.

Flights were temporarily suspended after the attack, the second at a Pakistani airport this month, Azeem said.

At least 40 people, including 10 attackers, were killed when Islamist militants from an Uzbek group linked to al-Qaeda laid siege to the country's busiest airport in southern Karachi city on June 8.

Pakistani authorities responded with the launch of a military offensive against all militant groups hiding in their so-called safe havens in the country's tribal northwest.

Pakistani forces have killed nearly 350 Islamist militants linked to al-Qaeda since a large-scale operation was launched on June 15, according to the military.

The figure cannot be independently verified because the area is not accessible to civilians and journalists.

Meanwhile a suicide bomber struck in North Waziristan's Spinwam village, detonating a car bomb when he was intercepted on the approach to a checkpoint, officials said, killing two soldiers and a civilian.

The deaths bring to 12 the number of security forces killed in the offensive.

A military statement said troops stopped the suicide bomber 100 metres away from a checkpoint near a hospital and the action averted major casualties.

The Ansar-ul-Mujahedin militant group, a faction of the Pakistani Taliban, claimed responsibility, with spokesman Abu Baseer saying it was the start of a counter-offensive against Pakistani troops.

"It is beginning of our offensive and we will launch attacks against government and local tribesmen if they form an anti-Taliban force," Baseer told AFP via telephone from an unknown location. 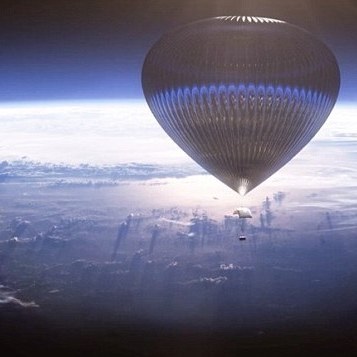 A preliminary report into the crash that killed 97 people has revealed the pilots were distracted by their concerns about COVID-19.

Just in time for International Women’s Day over the weekend, the wholesaler has added to its fastest-growing range.