The managing director of Globus has accused agents of losing focus on coach touring as franchise networks fail to hit sales targets.

Stewart Williams branded franchise groups as “deluded” for believing there is falling demand for the product.

Coach touring is the “bread and butter” of the Globus group and a “stalwart product” in the industry and one that still resonates with the public, he declared.

“We sell five times more coach tours than river cruising but some retail groups have lost sight of the product,” Williams told Travel Today at an event to promote its river cruise brand, Avalon Waterways.

He declined to point the finger at specific groups but said “a number of franchise” networks were losing focus. However, a “wholly-owned” chain was continuing to perform strongly for Globus, he revealed.

“Some groups are losing market share and that’s a danger. They say there’s no demand for coach touring but their opposition is selling loads,” he said. “They are misguided and deluded if they think there is no demand. It’s just not true.”

Williams admitted the product was not as “trendy or glamorous” as other sectors, such as river and ocean cruising which are both in vogue. But coach touring remains a vital cog of the outbound travel market, he said.

“There is a lot of money to be made on this stalwart product and some agents are missing out on sales targets. Retailers are like anyone, they get caught up in new product and new trends and lose sight of what is important,” he said.

Williams revealed that he even used the recent Cruiseco conference in Port Douglas to spread the message that coach touring remained popular.

While addressing agents on the merits of Avalon, he told agents “they must not lose sight of coach touring”. 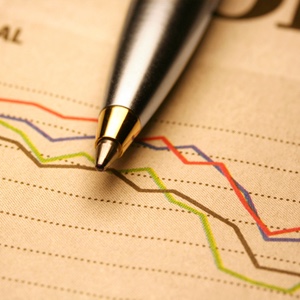 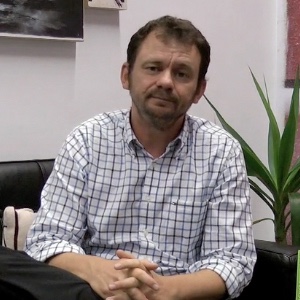 GFOB is venturing into a new market, and has recruited a well-known face in the industry to lead the way.