Australian capital cities are fighting it out to be the nation’s top wifi hotspot, according to the latest research from Roy Morgan.

In the six months to September 2013, less than one in five of Perth’s smartphone users (19%) had accessed the internet via a wireless hotspot within an average three month period.

This figure was behind Brisbane at 28%, Sydney and Melbourne at 24% and Adelaide at 20%.

But since rolling out blanket wifi coverage across the CBD in November, Perth has jumped from last place to first.

The popularity of hotspots increased in Melbourne and Adelaide over the period, with Brisbane proportions dropping slightly.

Sydney, the city with the highest proportion of smartphone-owning residents, now has the lowest rate of hotspot usage, at just 23%.

Other state capitals are working towards offering residents, workers and visitors with blanket wifi coverage.

Adelaide is set to launch its more extensive CBD, inner suburban and mobile festival coverage within the coming weeks, while according to Roy Morgan general manager Tim Martin, other cities are set to jump on the bandwagon soon after.

“Other cities are catching on, with Melbourne broadening its trial, Brisbane adding new hotspot locations and iiNet continuing its roll-out with the development of free wifi in Canberra,” he said. 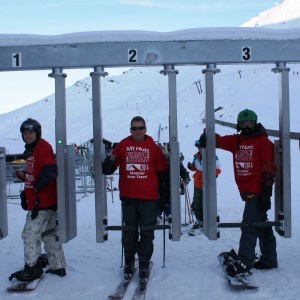 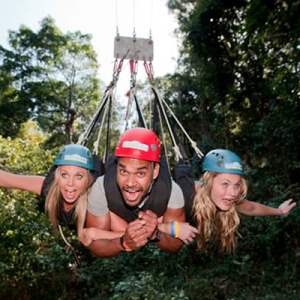 Is this Australia's ultimate internship?

No, it’s not that kind of friends with benefits… although we’re not going to lie it did intrigue us a bit.