"Starting tomorrow the test kits will be sold in 30 smart shops which will show the presence of heroin in drugs," the Amsterdam-based daily Het Parool said on Thursday.

"Tourists can also buy these test kits for two euros ($A2.68) from street teams," the paper added.

The deaths and injuries prompted city authorities to put up electronic signboards saying: "Extremely dangerous cocaine is sold to tourists" while police have launched an intensive manhunt to track the dealer.

Van der Laan however on Wednesday warned that the test kits "should not be seen as fail proof".

"Users will clearly be told that the test is not a guarantee that the drugs they bought are safe to use," he said.

Van der Laan defended Amsterdam's famously tolerant approach to drug use, fending off criticism over the awareness campaign around the dangers of white heroin and how it impacted the city's image.

"Not doing anything would be bad for the city," the mayor said.

Many of Amsterdam's tourists are drawn to its coffee shops where the sale of cannabis is tolerated, although hard drugs are illegal in the Netherlands. 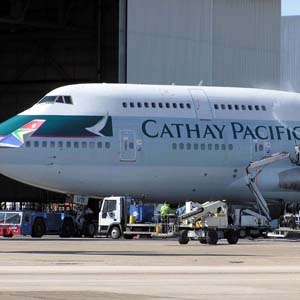 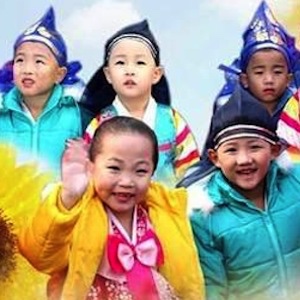 A different Kim attempts to break the internet

Is this the end for Amsterdam’s iconic coffee shops?

Amsterdam’s Mayor has hatched a plan that would see tourists banned from the city’s iconic cannabis cafes, much to the dismay of local pizza and doughnut shops.

Australia and the Netherlands have vowed to hold Russia responsible for its actions over the 2014 downing of the Malaysia Airlines flight.

Are your clients itching to cruise their way over to Europe? Well, browsing this brochure will do you no harm at all.