The troubles continue for Scenic as more than a thousand Australians have formally joined class action, claiming they’ve been ripped-off.

NSW Supreme Court class action against Scenic Tours began this week on behalf of 1,265 travellers who had their cruises affected by 2013’s Europe floods across Germany and France, the Sydney Morning Herald reports.

According to the paper, the court heard the European river cruise, advertised as a trip of a life time, with its “expensive, luxury river cruises” turned into “cheap, second-rate bus tours” because of extensive flooding in Europe.

“The minute you step on board… you’ll be immersed in all-inclusive luxury,” the Scenic Tours advertisement read.

The SMH cites the passengers travelled with Scenic Tours and Evergreen Tours in Europe between 10 May, 2013 and 14 June 2013 on the promise of a “relaxing” and “once in a lifetime” experience on ships that are “luxury floating hotels”.

However, heavy rainfall in France and Germany in April and May 2013 caused extensive flooding and water levels on the Rhine, Saone, Rhone and Danube rivers rose so high that cruise boats were unable to operate as scheduled for about six weeks.

The move comes after a number of Australians paid up to $20,000 to travel on rivers across Germany and France, but instead spent hours in “substandard coaches” and stayed nights in “low-budget hotels”.

The leading plaintiffs, Lake Macquarie school teacher David Moore and his partner, Janette Howell, spent their life savings – $26,200 – on what they expected to be a relaxing river cruise through the picturesque French and German countryside, reported by smh.

Instead, they spent hours on what they considered to be sub-standard coaches, including one without a working toilet and air conditioning, according to the report.

Mr Moore, quoted in the SMH, said he opted for a river cruise because spinal fusion surgery he had more than 20 years earlier meant he could not spend extended periods of time sitting down in a bus.

He said Scenic Tours did not give passengers any warning of the significant changes, disruption or delays to the itinerary necessitated by the weather.

Scenic Tours chief operating officer, Damian Thomas, was quick to defend the travel company saying they have no control over the weather, SMH reports.

Scenic Tours said the standard terms and conditions of the contract allowed it to make changes to itineraries, including due to road, river or weather conditions.

The company said it was not liable for any loss, cost or damage, including the failure to perform its obligations, because of a force majeure event such as high water levels.

Furthermore, it said the river cruises were not operated by it but by independent contractors, including Scenic Tours Europe AG, and any claim must be pursued against them. 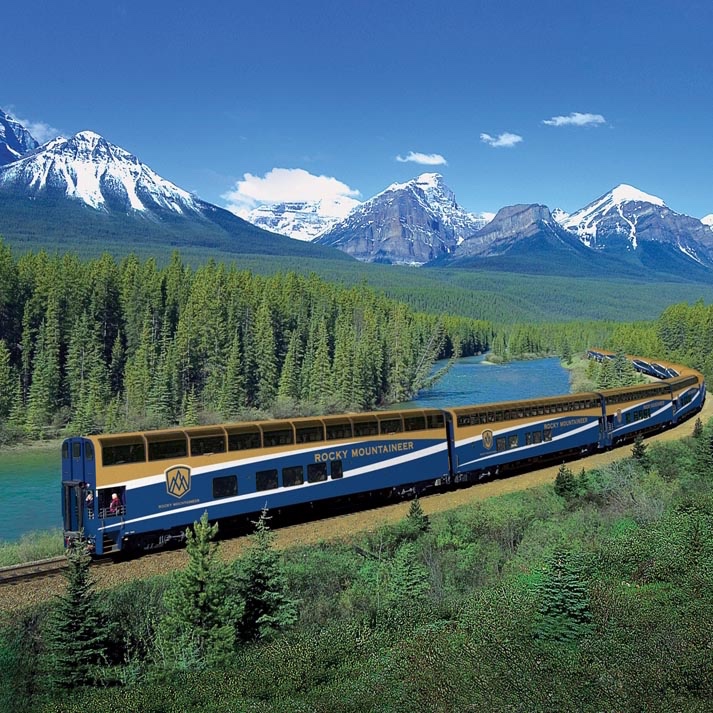 2 responses to “Scenic in hot water over cancelled river cruises”

Have your clients been talking about cruising down the Mekong? Turn all that talk into a sale with this fab news from Viking.

The ruling could set a precedent for other travellers affected by disruptions, including more than 1,000 other passengers from a class action against the company.

A group of dissatisfied Scenic Tours passengers are looking to file a class action in the wake of extreme drought conditions in Europe last year.