Viking is expanding its Egypt fleet with the construction of Viking Aton, a new ship built specifically to cruise the Nile.

The new build, which is set to debut in September 2022, is inspired by the design of Viking’s Longships, but custom-made to navigate the Nile.

As a special launch offer, clients can save up to $2,000 per couple on the 12-day Pharaohs & Pyramids itinerary uncovering the ancient secrets of Egypt while experiencing the welcoming culture of today. 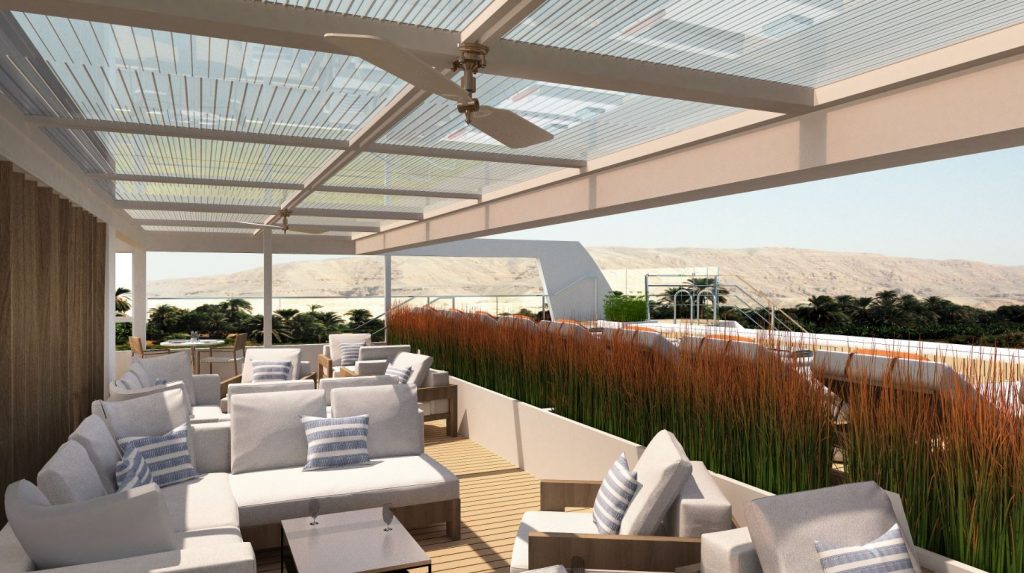 The line has also been busy with its annual industry survey of Australian and New Zealand travel agents to find out how they are faring in the current climate.

“In 2020 due to the unprecedented impact of the pandemic on the entire travel industry, this tool has never been more important,” according to Michelle Black, managing director of Viking’s Australian and New Zealand operations.

Black said the launch of Viking’s Risk-Free Guarantee, which offers clients the freedom to change their booking up to 24 hours before departure, has been a game-changer.

“More than 94 per cent of responses in AU and 100 per cent in NZ stat[ed] that this policy was a major factor in helping secure bookings through 2020 and into 2021,” she said.

“More than 91 per cent of AU agents and 100 per cent of NZ agents recognise it as the best policy currently in the market.

“Unsurprisingly, when asked what information or marketing messages would assist in influencing a client’s decision to book, health and safety protocols came out on top in both markets, followed by flexibility of cancellation policies, special offers and pricing and the size of the ships with smaller ships, in terms of passengers numbers, being more highly favoured.

“In New Zealand, the interest is much more regionally based, with 39 per cent interested in domestic cruising only, 32 per cent close to home cruising and only 14 per cent prepared to go anywhere and everywhere.”

DoubleTree by Hilton Esplanade Darwin to reopen accommodation in February