What kind of hotel guest are you?

A hotel launches “reverse reviews” with good guests to be rewarded with complimentary stays.

Guests checking into any one of six Art Series Hotels between 17 April and 31 May 2015, may be subject to the same scrutiny usually reserve to hotel staff, with their behaviour assessed by staff members and ranked by using a point system to be published online.

Those who choose to opt-out taking part in the programme, will lose out on the possibility of ranking highly and being rewarded with complimentary stays at the hotels.

Art Series Hotel Group Marketing Director Ryan Tuckerman said the program is in response to the huge uptake of online review sites such as TripAdvisor.

“With more than 40 million reviews of hotels and restaurants on TripAdvisor alone, Reverse Reviews flips the process on its head and provides a way for us to recognise and reward good behaviour in a fun and light-hearted way.

“We are really proud of our review results and it’s no secret that hotels are incredibly competitive on these sites. We think our guests will respond in the same way.

“More than 60% of our penthouse stays are already deriving from upgrades and ‘comps’, so now we’re looking at rewarding our best customers in a more formal and structured way.”

To back the idea, the hotel group commissioned a study conducted by independent research company Galaxy Researchwhich which revealed guest behaviour is better than what most people expect, but petty theft and deliberately parading naked in front of windows is taking place under the veil of anonymity.

Finally, women from regional Victoria or Tasmania, aged 50-plus, married with no children, who work in blue-collar jobs with an income of $40K or less a year are least likely to participate in any of the anti-social behaviours listed in the research.

Offering boutique luxury hotel accommodation in Melbourne, Adelaide and Bendigo, the group consists of: The Cullen, The Olsen, The Blackman, The Watson, The Larwill Studio, The Schaller Studio.

Mojitos in Mauritius for some lucky WA agents 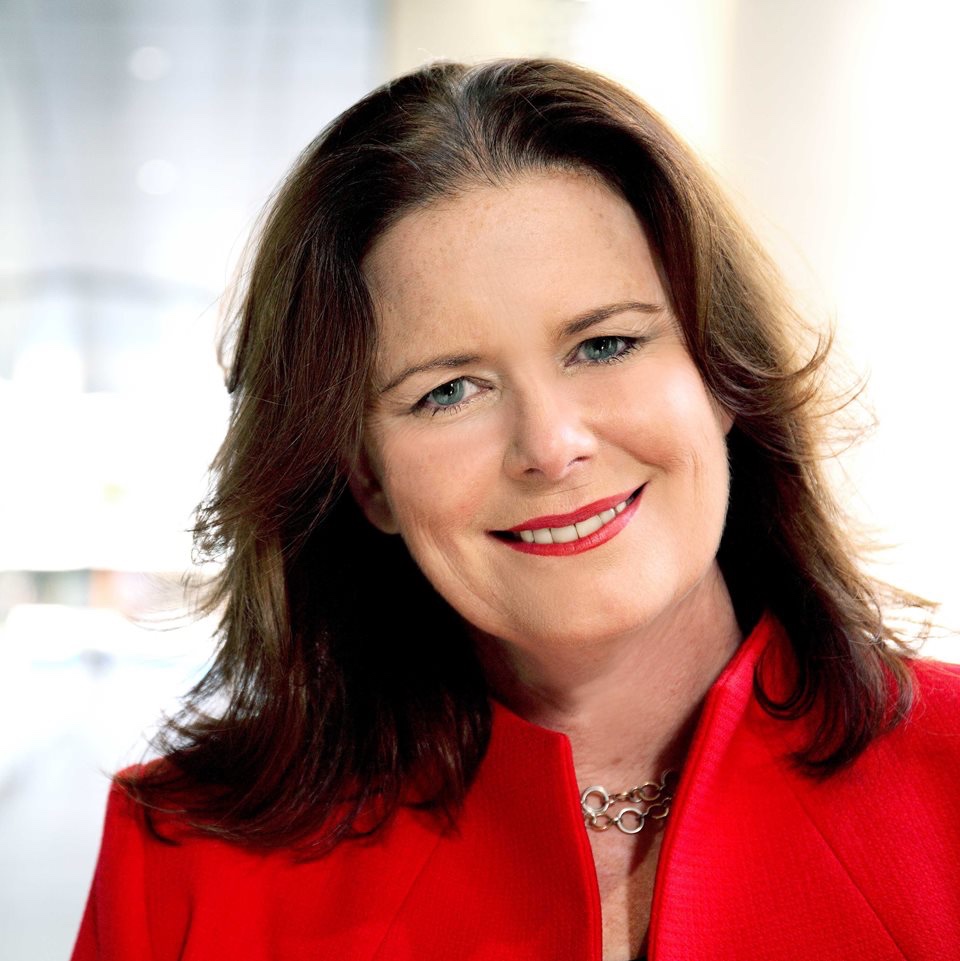