Crown Resorts has been forced to delay the opening of the casino at its new Barangaroo property in Sydney next month, after the company dropped a money laundering bombshell during an inquiry into suspicious activity within its VIP player accounts.

Yesterday, the NSW Independent Liquor & Gaming Authority formally requested Crown to delay opening gaming operations at its Barangaroo casino next month in light of ongoing concerns over the company’s suitability to run the casino.

ILGA chair Philip Crawford said the authority was not in a position to consider a range of essential regulatory applications on matters such as minimum bet limits, VIP membership policy, gaming area boundaries and “close associates” of the licence holder.

“We are hopeful that Crown Resorts will agree to our request to postpone opening of all gaming activities, which would be unable to begin without approval of these regulatory matters,” Crawford said.

“The authority has found ongoing evidence before the Bergin Inquiry to be extremely concerning, and that any gaming activity at the casino before the inquiry’s findings are released in February 2021 and considered by the authority would pose unacceptable risks on the community against the public interest.

“In light of this, we did not consider it appropriate to determine the applications before the authority until the findings of the Bergin Inquiry.”

Crawford said the ILGA was prepared to work with Crown to explore options that may enable the opening of non-gaming areas including accommodation, restaurants, bars and entertainment areas next month. 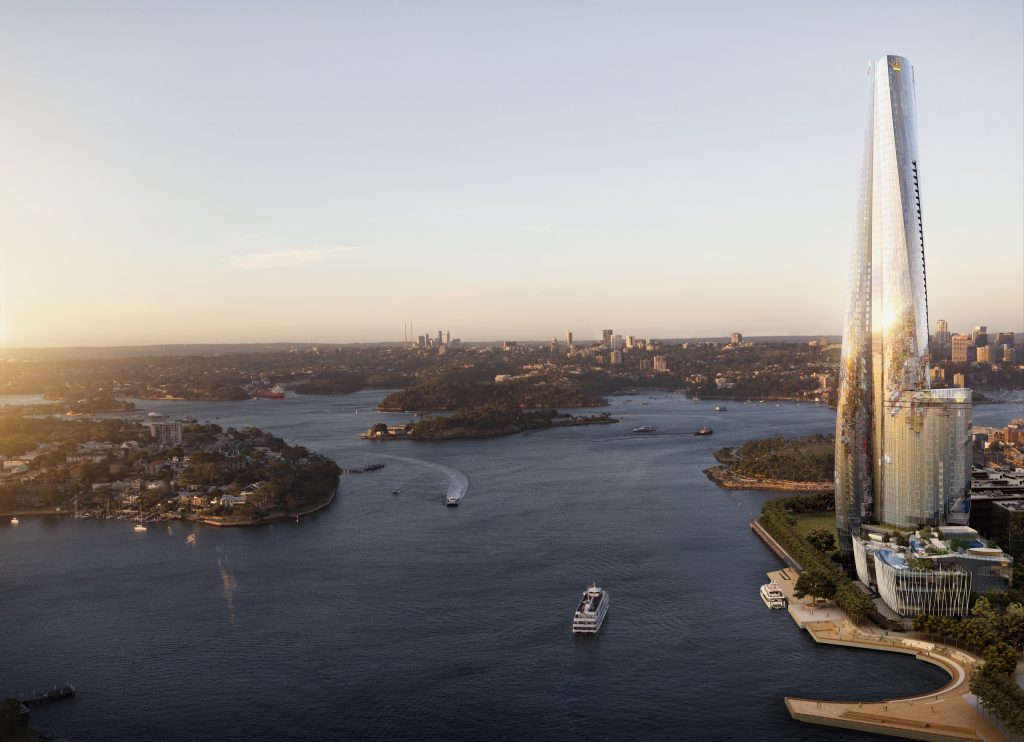 The ILGA’s announcement came shortly after Crown admitted during an inquiry hearing that money laundering had likely occurred via some of its accounts set up for VIP casino players.

Crown said in a statement yesterday that it had agreed to halt kicking off gaming operations at Crown Sydney until after the inquiry’s findings are released in February next year.

“Crown will continue to focus on opening the non-gaming operations at Crown Sydney, in consultation with ILGA, in the absence of the commencement of gaming operations,” it said.

Last year, Crown settled an appeal from Infrastructure New South Wales (INSW) out of court over the development authority’s challenge to a NSW Supreme Court ruling in favour of the property developer.

This stemmed from INSW’s consideration of various bids to develop Central Barangaroo without first discussing and negotiating with Crown ways to retain the sightlines of Crown’s Barangaroo property.

The top brass at Australia’s second-largest casino has handed in his resignation, taking “responsibility” as investigations into whether the group should retain its casino licence continue.