The federal government has approved the Canberra Airport 2020 Master Plan, which is set to create thousands of jobs and billions of dollars in economic activity over the coming decades.

The Master Plan sets out a 20-year strategic vision for the airport to ensure appropriate development and cater for future growth, with passenger numbers set to rise to more than nine million people by 2039.

Approval of Canberra Airport’s 2020 Master Plan follows a comprehensive statutory referral and consultation process that attracted support from all major stakeholders. The 2020 Master Plan will in force for eight years or until a new one is approved.

Canberra Airport will publish the final Master Plan on its website in the coming days.

South African Airways is celebrating 86 years of flying with special fares available to Africa from Adelaide, Brisbane, Melbourne, and Perth.

Economy fares from Australia to Johannesburg start from $1,107 inclusive of taxes and government charges. 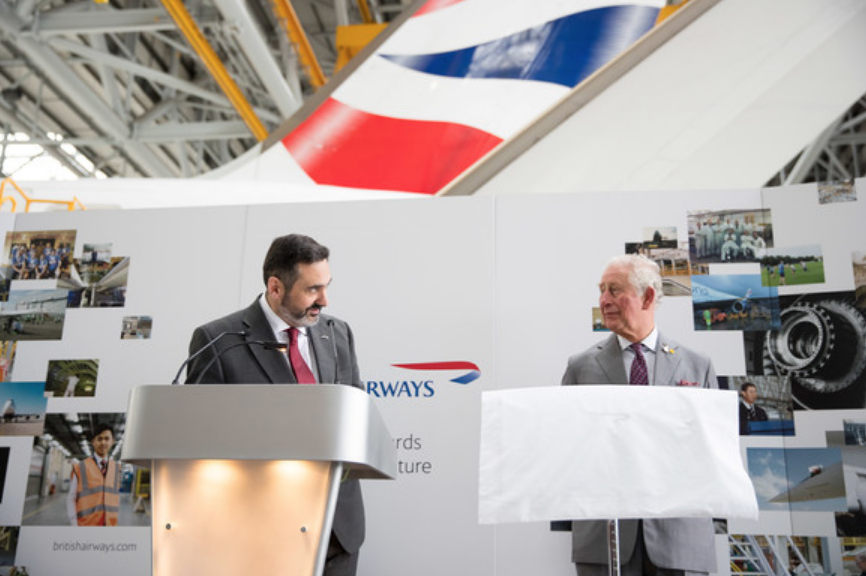 The Prince of Wales recently toured British Airways’ engineering base in Cardiff, seeing firsthand the changes that the airline is making as it works towards more sustainable flying.

In front of more than 400 BA staff, Prince Charles was shown the airline’s nose-to-tail focus on sustainability, from its heavyweight investments in new fuel-efficient aircraft, to the smallest detail of using a lightweight solder in aircraft repairs, bringing down the carbon footprint of each journey.

Under the agreements, the five airlines will continue to be supported by Travelport’s technologies and solutions, which enable more than 68,000 agencies worldwide serving hundreds of millions of people to search, book and sell their air content and inventory.

A South Pacific holiday to the Cook Islands has become all the more appealing thanks to Air New Zealand.

The airline is offering flights to Rarotonga from $495 per person return (including taxes) on Air New Zealand’s direct service from Sydney.

This fare price is valid for travel from 28 August to 30 October. For anyone who is looking at travel in the short-term, this fare is also valid from 28 Feb to 27 March.

The fare increases to $555 for travel from 23 July to 21 August and 5 November to 13 December, yet it’s still close to half the price of a normal direct service flight. 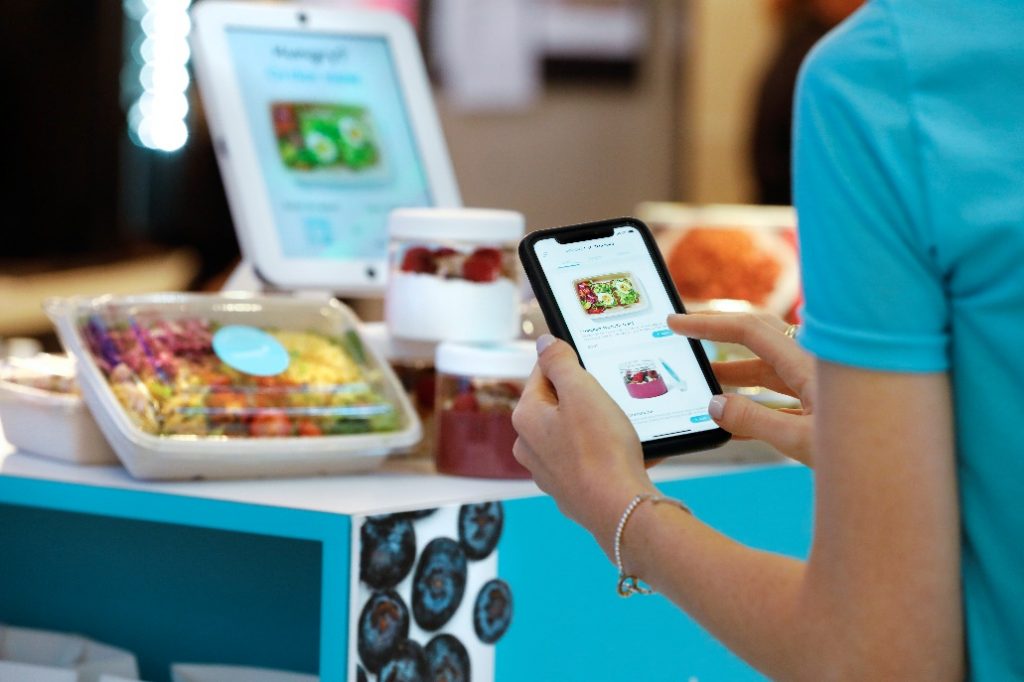 The new service offers travellers healthy dining options and the convenience to order anytime, anywhere, for a speedy pick-up on their way to the gate or upon arrival.

The pilot uses the concept of a ghost kitchen, in which food will be prepared in existing kitchen space within the terminal. This innovative model supports sustainability and small business development at LAX without the need for new construction or infrastructure.

Lufthansa Group and Amadeus renew IT partnership and expand collaboration

Lufthansa Group and Amadeus have renewed and expanded their longstanding technology partnership.

Also included in the partnership are “an array of exciting new services which are set to transform the way the airline group serves its customers, both online and at the airport”.

The country has set a goal of attracting one million foreign tourists and earning US$1 billion ($1.5 billion) from tourism during 2020.

The partnership with Sabre follows the launch of MIAT flights in 2019 linking Mongolia to the key Chinese markets of Shanghai and Guangzhou, as well as the airline’s announcement of plans for further long-haul routes, including a drive to develop a US route. 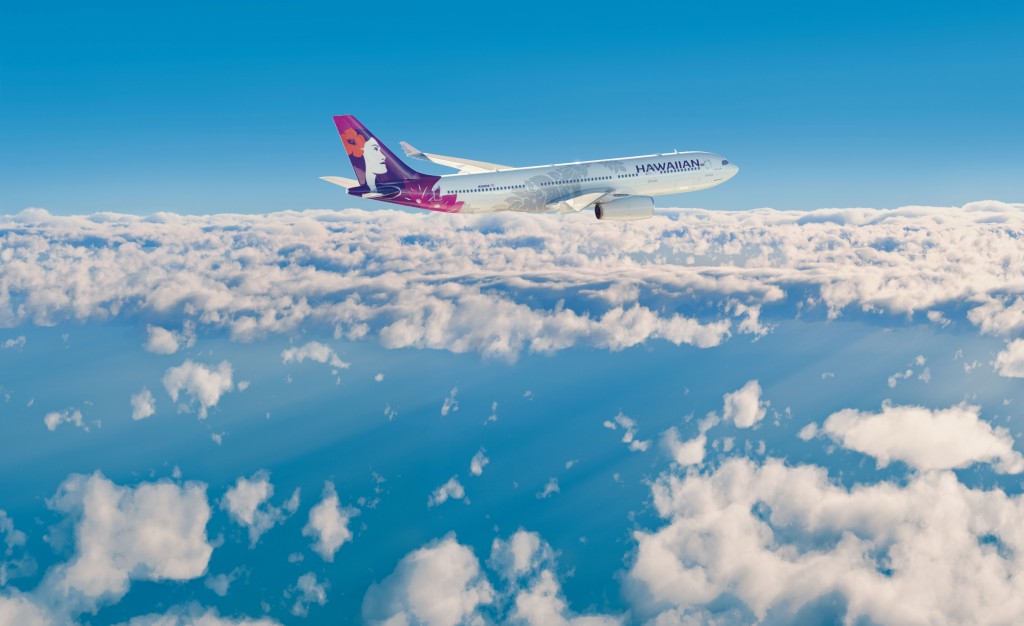 Each organisation received an average of 2.8 million miles to support services aligned with Hawaiian’s corporate pillars of culture, education, environment, and health and human services in Hawaii.

The 35 million gifted miles constitutes the largest annual donation since the program’s inception in 2005.

NDC is a key transformation project launched by IATA to modernise airline distribution.

SaudiGulf Airlines has partnered with TPConnects to accelerate its NDC-enabled retailing, distribution and fulfillment strategy.

The carrier’s controlled Offer and Order Management solution, along with the platform from TPConnects based on NDC Level 4 Schema 18.2, enables SaudiGulf Airlines to introduce exclusive air and ancillary contents to travel agents and OTAs.

SaudiGulf Airlines will be rolling out TPConnects’ platform and NDC APIs for agents who already have a booking engine.

Hahn Air is celebrating the milestone of 40 million insolvency-safe tickets sold. The figure counts tickets issued since 2010 when the airline introduced the free ticket insurance Securtix.

The insurance guarantees reimbursement if a flight issued on an HR-169 ticket with any of Hahn Air’s more than 350 partner airlines is cancelled due to insolvency of the operating carrier.