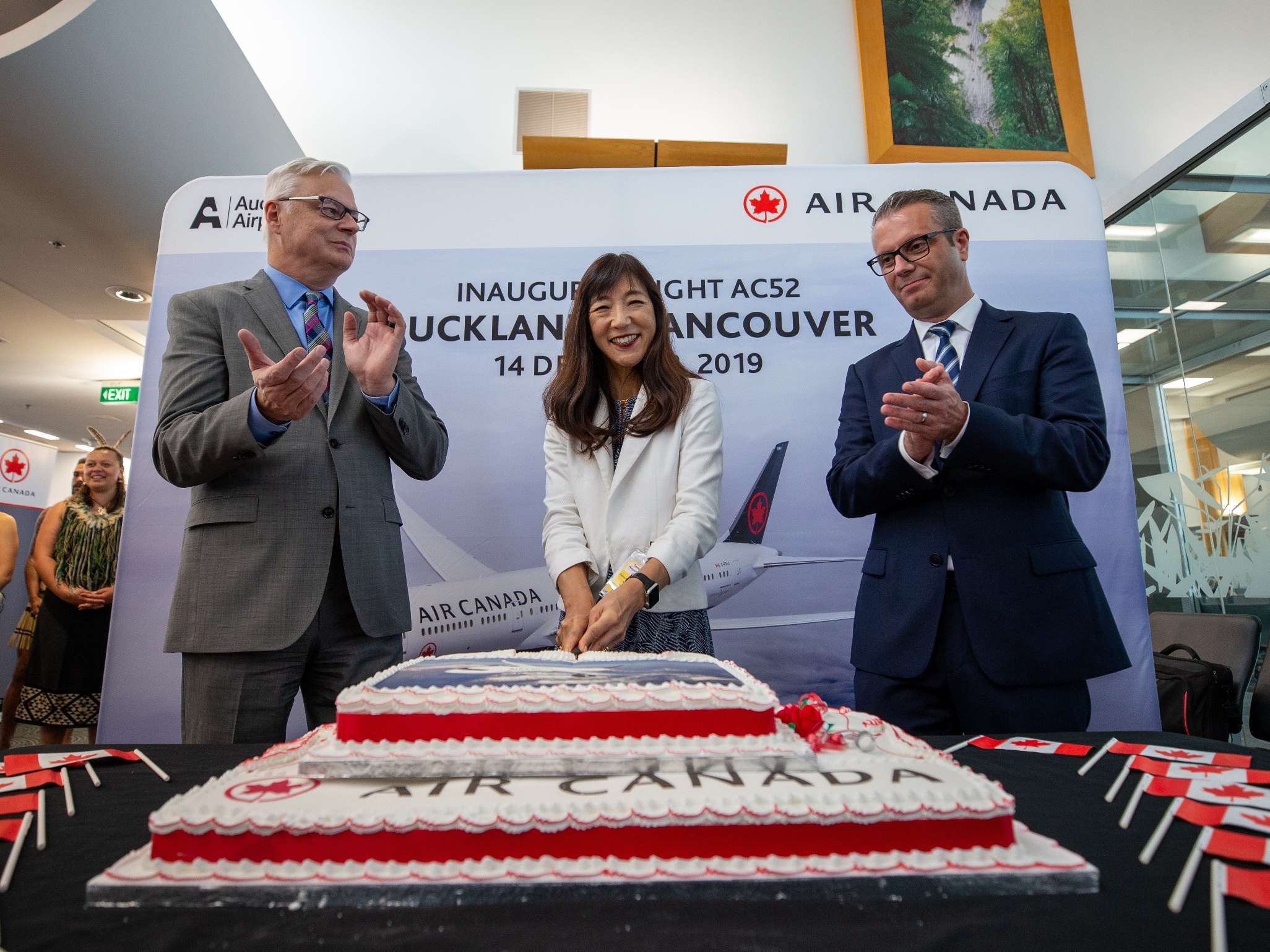 Air Canada’s inaugural flight AC51, 787 Dreamliner service touched down in Auckland on Saturday 14 December, marking the carrier’s launch of its seasonal service between Canada and New Zealand. Flights are now operating four times weekly until the end of March 2020.

Etihad Airways to give away one million Velocity Frequent Flyer points

Etihad Airways is celebrating its 10-year anniversary with Virgin Australia with a massive giveaway of one million Velocity Frequent Flyer or Etihad Guest Miles.

All Velocity Frequent Flyers members in Australia, alongside all Etihad Guest members in Australia, can enter the online competition for a chance to win one of 10 prizes – winning either 100,000 Velocity Frequent Flyer Points or 100,000 Etihad Guest Points. This could help the winners get on their way to a once in a lifetime trip to Rome, an amazing chance to visit London, or a luxury Business flight to Bali.

Etihad Guest and Velocity Frequent Flyer members can enter online by answering a simple question about how they would use their points or miles. To find out more and enter the competition, follow this link: EtihadOneMillionPointsGiveaway

Brussels will become the latest European destination in Singapore Airlines’ (SIA) route network next year, when non-stop flights are introduced from Singapore to the Belgian capital. The first flight will be launched on 25 October 2020. 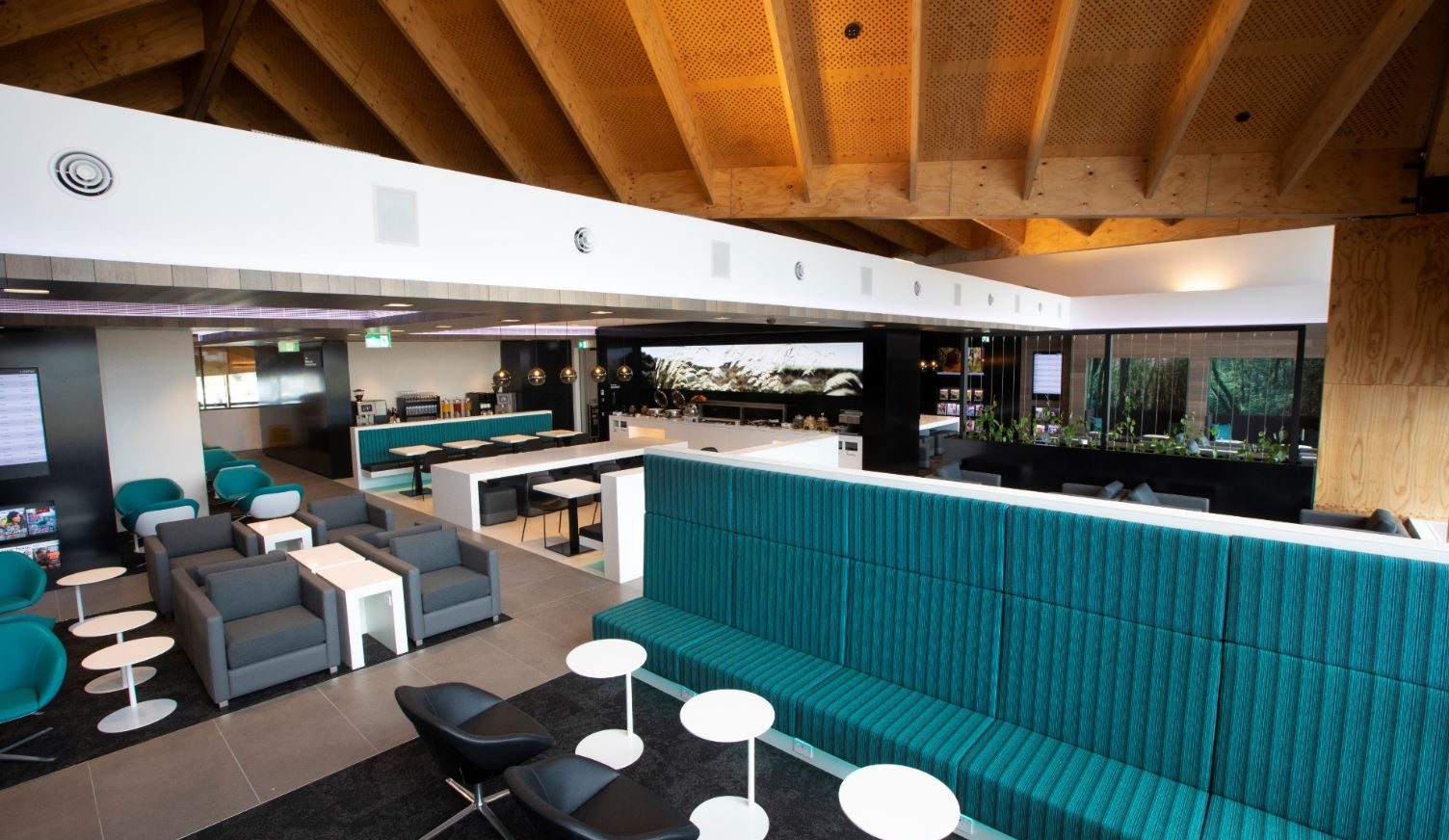 The lounge, which will cater for around 130 customers, has almost double the seating of the previous space.

It is located on Level 1 of the new Nelson Airport terminal and has a number of different zones available to customers – including a café, buffet and light refreshments, a self-service drinks station, as well as business, lounge and quiet areas.

Qatar Airways has launched a new Augmented Reality (AR) experience that allows customers to play an innovative football game where they must ‘Blink to Score.’ This immersive feature lets the player interact through a virtual experience on Facebook.

The award-winning airline has set another precedent, becoming the first regional carrier to leverage the newly launched Facebook AR ads format, enabling consumers to play the AR game directly from Facebook’s newsfeed, without having to install additional applications.

Qatar Airways has launched a creative campaign with football legend Xavi playing the AR game, delivering the first of its kind experience on the Facebook app to millions of football fans across the world. This initiative is directly in line with the airline’s mission of bringing people together. 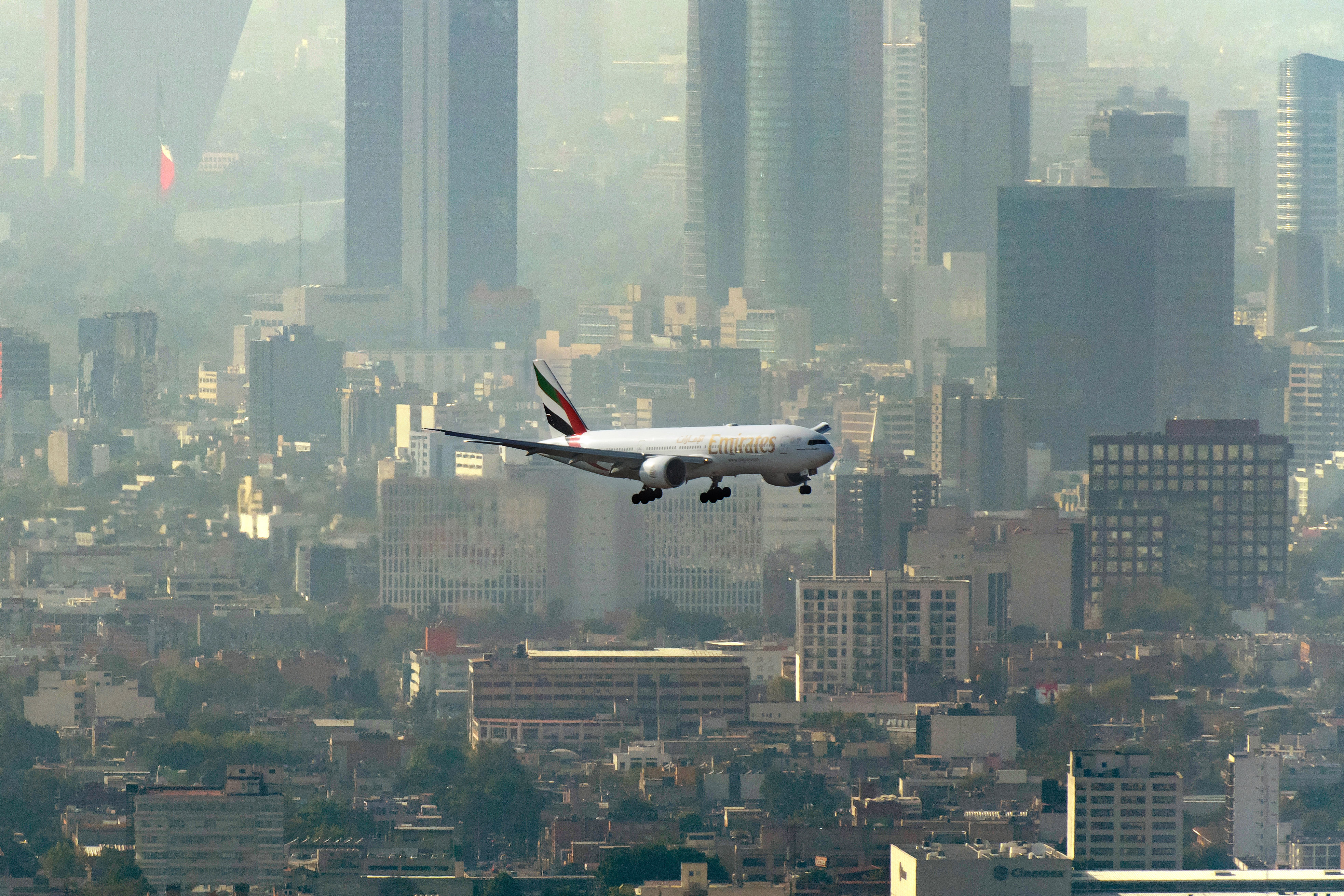 Emirates celebrated the inaugural flight of its new daily service from Dubai to Mexico City via Barcelona. The Emirates Boeing 777-200LR touched down in Mexico City on 9th December, marking the airline’s first passenger flight to Mexico.

Emirates flight EK255, with a group of VIP guests and media on board, was welcomed by Mexico International Airport with a water cannon salute. 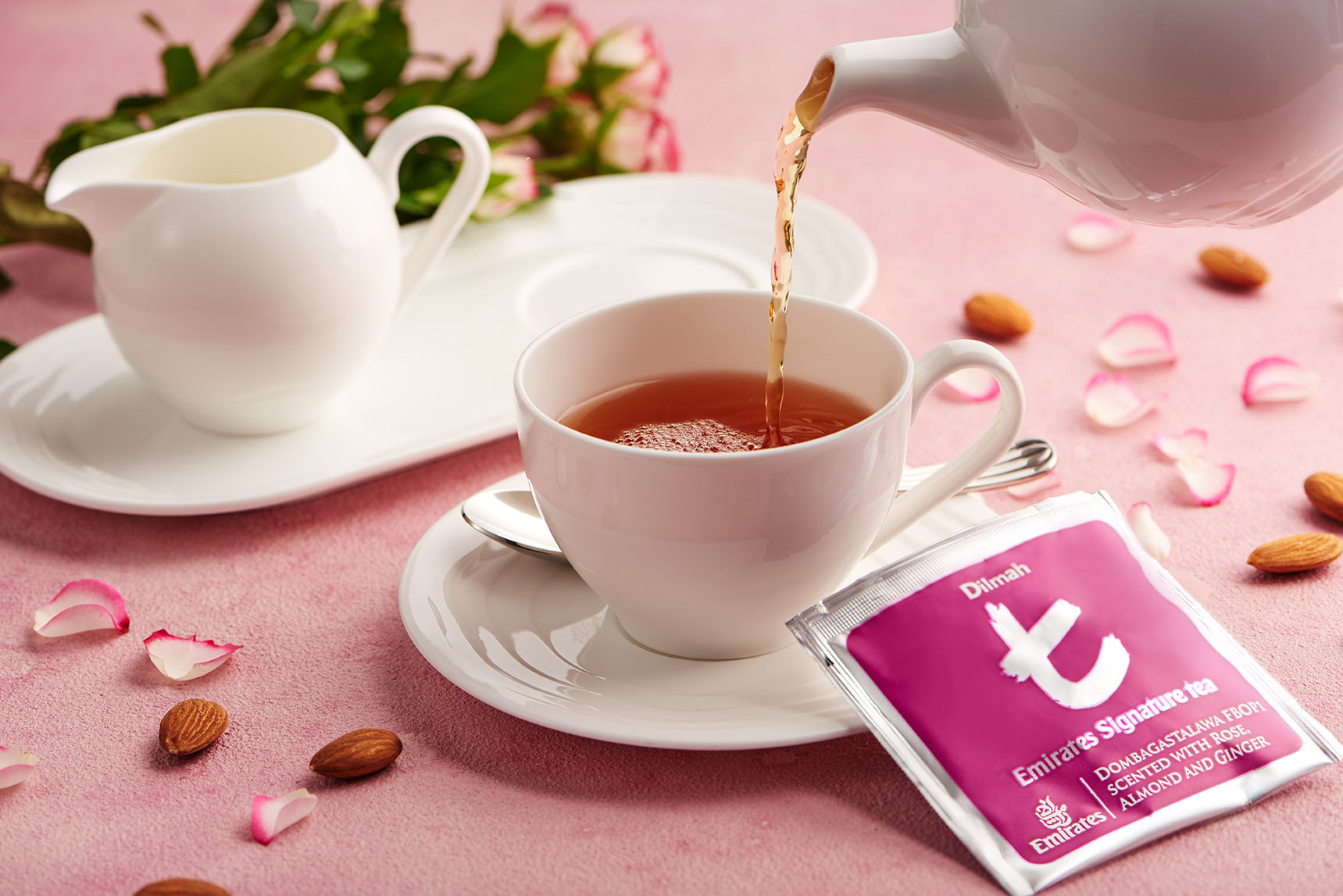 Meanwhile, a master class in the appreciation of Ceylon Tea took place at 40,000 feet when Emirates and Dilmah celebrated a 27-year partnership on board an Emirates A380 flight from Dubai to London this week.

Held at the iconic A380 On-board Lounge by Dilhan Fernando, CEO, Dilmah Tea and the founder of Dilmah, Merrill J. Fernando ahead of International Tea Day on 15th December, the master class was the first of its kind held in the skies.

Emirates and Dilmah have enjoyed a longstanding partnership of brewing the finest teas on board and in Emirates airport lounges around the world. Today, the airline serves a special selection of 12 Dilmah teas catering to the tastes and sensory preferences of all its customers – including an exclusive tea created just for the airline. 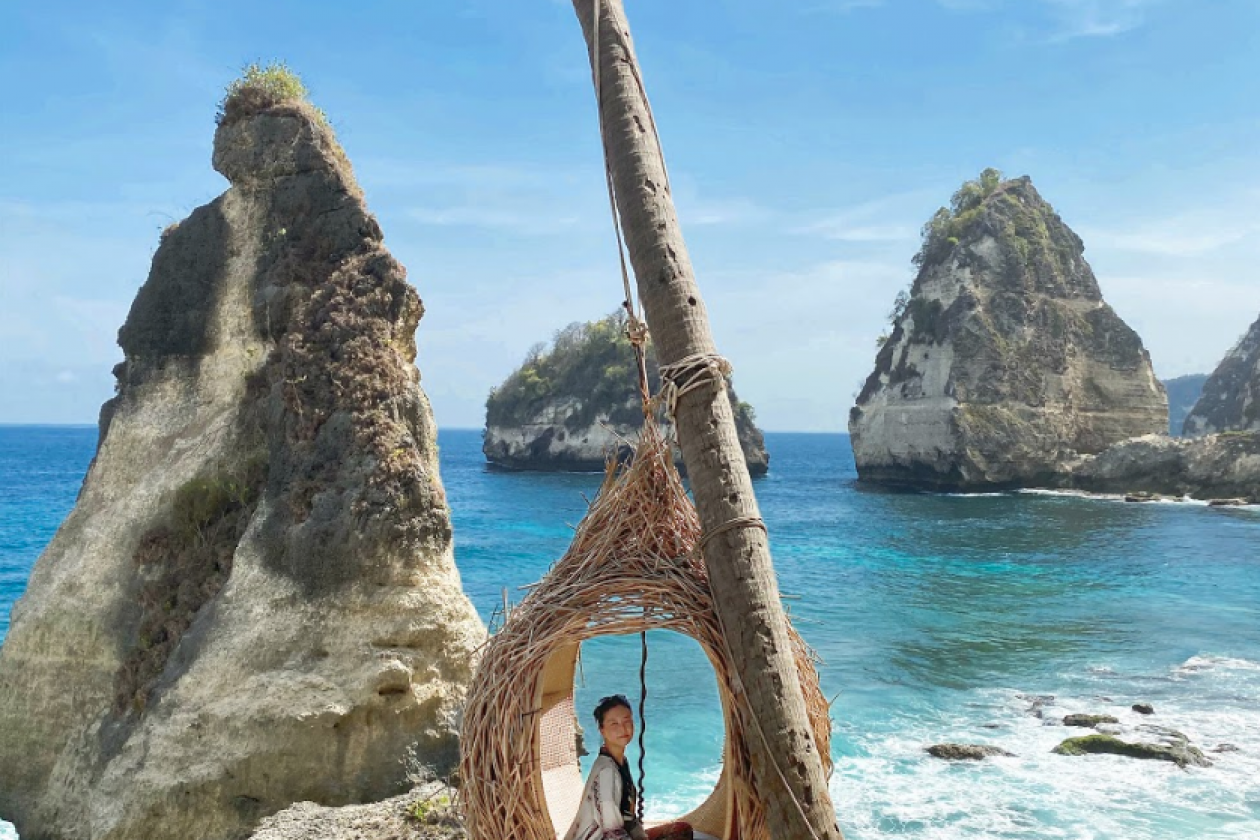 AirAsia’s #TakeMeBackAirAsia social media campaign has been brought to life thanks to six West-Australian Instagrammers, who now have their ‘Baligrams’ featured on billboards across Perth.

The winners were chosen as part of a search to find the company’s newest Instagram creative directors, at the same time helping to encourage travellers to visit Australian holiday favourite, Bali.

The winning photos are currently being featured on billboards across Perth including the CBD. AirAsia also awarded one lucky winner with return flights to Bali.

Amazon to continue travel play with addition of bus, train and hotel offerings

In devastating news for thousands of holidaymakers across the trans-Tasman, Air NZ has pulled the pin on a large number of flights that were due to take off this year.