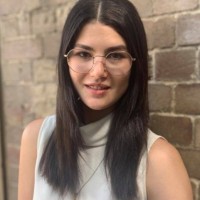 As the world opens up, Japan is sure to be at the top of the bucket list for many Australians.

And it’s no surprise why! A safe holiday destination, and one that’s easy to get around, Japan’s rich culture, history and scenic beauty means there’s truly something for everyone.

One of the best areas to experience Japan is the Fukushima Prefecture, and one hidden regional gem stands out as the ideal, year-round destination for people of all ages: Aizu.

Despite some lingering misconceptions, Fukushima is perfectly safe for tourists. The Aizu region itself escaped heavy contamination from the nuclear accident in 2011, and radiation levels in Aizu are now pre-accident levels.

From skiing, bike riding and canoeing for adventure-seekers to cherry blossom viewing and traditional samurai experiences for cultural enthusiasts, agents are spoiled for choice when it comes to building a truly unforgettable holiday package. 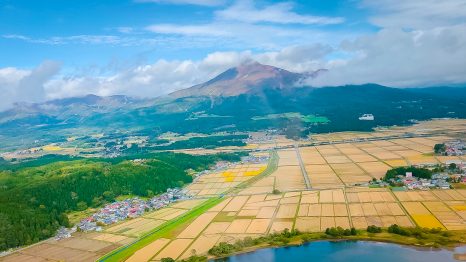 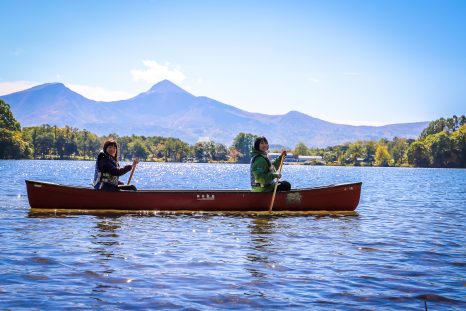 Aizu-Wakamatsu (Aizu) is a castle town in the interior of Fukushima Prefecture, renowned for its award-winning sake and its samurai tradition.

For history buffs, it was the scene of the Boshin War in 1868, and the historical setting for the “Last Samurai” war and final battles, making it home to many fascinating sites of the Samurai era.

Surrounded by breathtaking mountain views, Aizu’s celebrated scenic beauty can be enjoyed by the many hiking and skiing opportunities on offer. 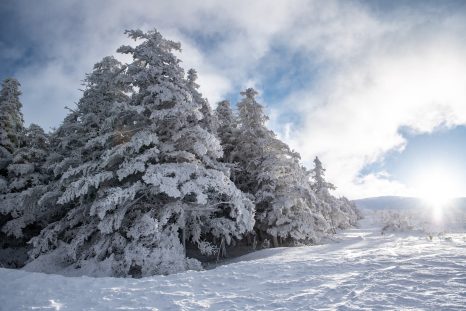 From tea ceremonies to local cooking classes, Akabeko painting, smelt fishing, and samurai schools, there is no shortage of attractions for tourists to immerse themselves in the treasure trove that is Aizu.

And when it’s time to put those feet up (which is anytime, as far we’re concerned!), Aizu is home to Japan’s most prized onsens. So for some seriously exceptional and downright spectacular relaxation, guests can check into the numerous luxury hot spring resorts, like Ookawaso – less than an hour from the Aizu-Wakamatsu Station.

Nakanosawa: The Oasis of Aizu

In the heartland of Aizu, surrounded by lakes and historic sites, is the peaceful little town of Nakanosawa Onsen.

Set between Mount Adatara and the regional landmark Mount Bandai, Nakanosawa’s onsen are seen as the best in Japan for water quality and purity, due to its incredible volume of hot spring water.

There are many hotels to choose from in the area to suit all preferences, from budget-friendly to deluxe resorts, all offering traditional hospitality and local cuisine based on fresh, seasonal ingredients, all for excellent value.

Onjuku Manyotei is among the best when it comes to traditional, Japanese style-service and outstanding dining. 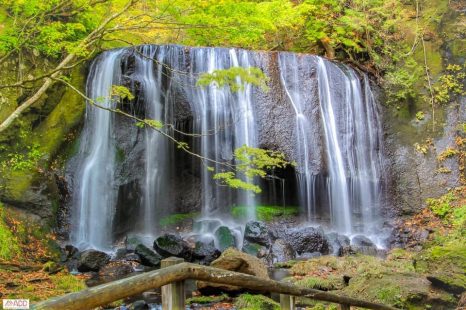 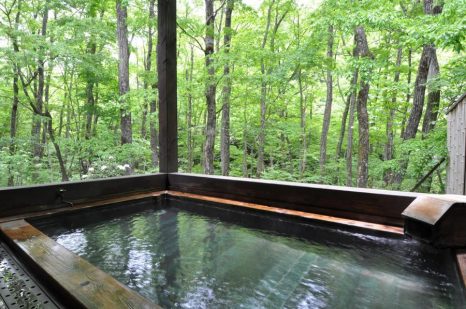 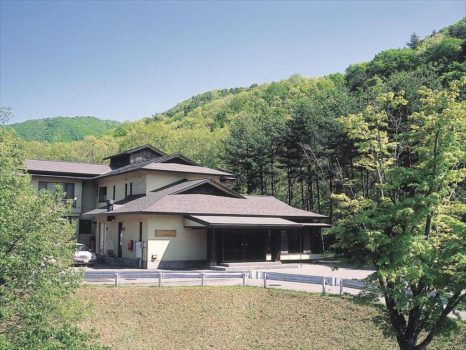 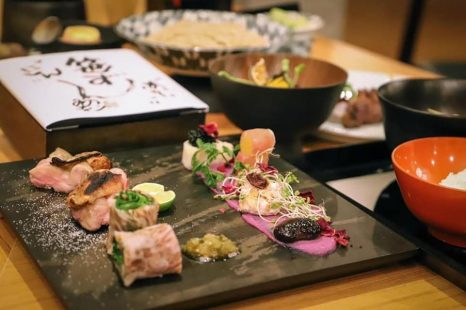 From Nakanosawa, it’s just a short drive to numerous ski areas, with many offering ski and hotel packages.

Just two kilometres from Nakanosawa Onsen, the Numajiri ski area is believed to be Japan’s oldest, first opening in 1915. In 1927, Numajiri was home to the first mechanised ski lift in the country.

Agents will find an abundance of accommodation nearby for tourists to decompress after enjoying some of the best skiing Japan has to offer, such as Numajiri Kogen Lodge, which was founded by Junko Tabei, the first woman to climb Mount Everest!

Truly a mountaineers’ retreat, Sir Edmund Percival Hillary, one of the first people to have reached the summit of the Mount. Everest, visited and stayed at Numajiri Kogen. 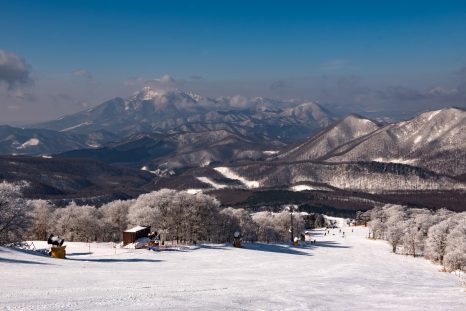 The spectacle of regional Japan makes for a holiday like no other. Easily accessible from Tokyo by train, car and recently direct flight by helicopter, the Aizu region is an absolute must for agents serious about offering unforgettable experiences of Japan.

So be the ones in the know, and start putting your Aizu package (like the examples below) together today! 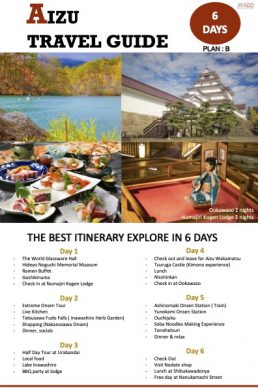 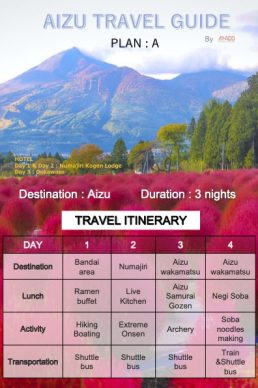 This Japanese ski resort will open just in time for the Travel Weekly staff to learn snowboarding! Don’t worry, our vlog series of the ordeal will shortly follow.