This Agent Wrap is just long enough for you to while away an hour or so of looking busy as you count down the minutes to the last knock-off drinks of the year (unless you’re working through the summer, of course). 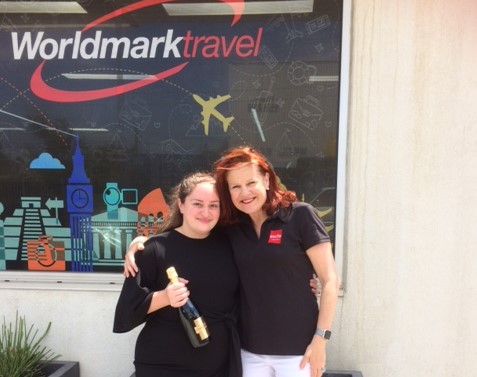 Excite Holidays has announced the winner of their “Cracker of a Christmas” incentive. The lucky recipient of the $5000 cash prize was agent Michelin Khouri of Worldmark Travel, Preston, Victoria.

The competition was open to all entrants who made a paid booking with Excite Holidays between 11 November and 15 December 2019, and the award comes just in time for the silly season spending! 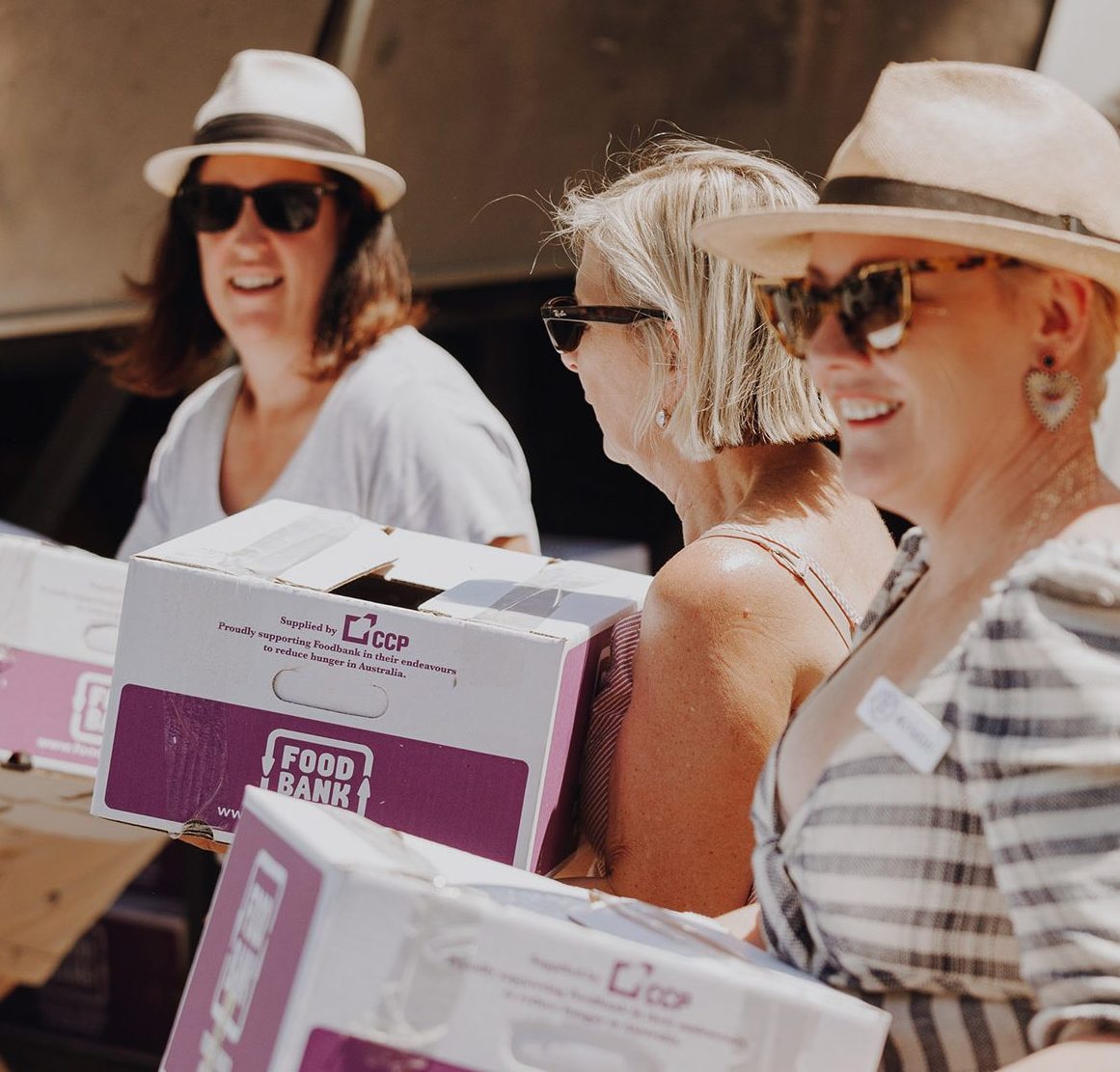 While city shop cash registers are working overtime in the lead up to Christmas, drought-affected country town retailers are bracing for a somewhat less than festive season.

Farming regions are in the grip of a severe drought, with paddocks looking more like dustbowls and animals having been sold off and that means whole communities are impacted with very little regional spending.

Kristin Bonner, Creative Director Flight Centre Travel Group (FCTG) devised a plan to drive some friends to drought-affected areas to do their Christmas shopping, contributing to struggling small towns in the process.

In total, 21 people from FCTG went on the Muster including staff from Corporate Traveller. Tara Young, Communications Manager FCTG Brighter Futures, suggested they fill the bus with Foodbank food relief hampers and a sponsor donated over 720kgs of drinking water. Exercise equipment was also donated (thanks Synergy Fitness), computers and a $1,100 gift voucher for new seating at the Bell Bunya Community Centre.

The bus travelled from Brisbane to Dalby for morning tea, shopping at a local craft market and to deliver toys, Foodbank hampers and water. They then headed to the nearby town of Bell to shop local, deliver gifts and to have Christmas lunch at a local cafe. In total, the Merry Muster contributed $17,515 into the region’s economy!

Due to the overwhelming response, a ‘Christmas in July Merry Muster’ event has been scheduled for 4 July 2020, visiting a region yet to be determined.  You can express your interest to attend the next Brisbane event and follow the Merry Muster here at https://www.facebook.com/The-Merry-Muster-107728424001361

Tom Manwaring CEO of Express Travel Group (ETG), one of the largest independent travel organisations in the APAC region, signed a technology agreement with Russell Carstensen, the CEO of Aeronology. 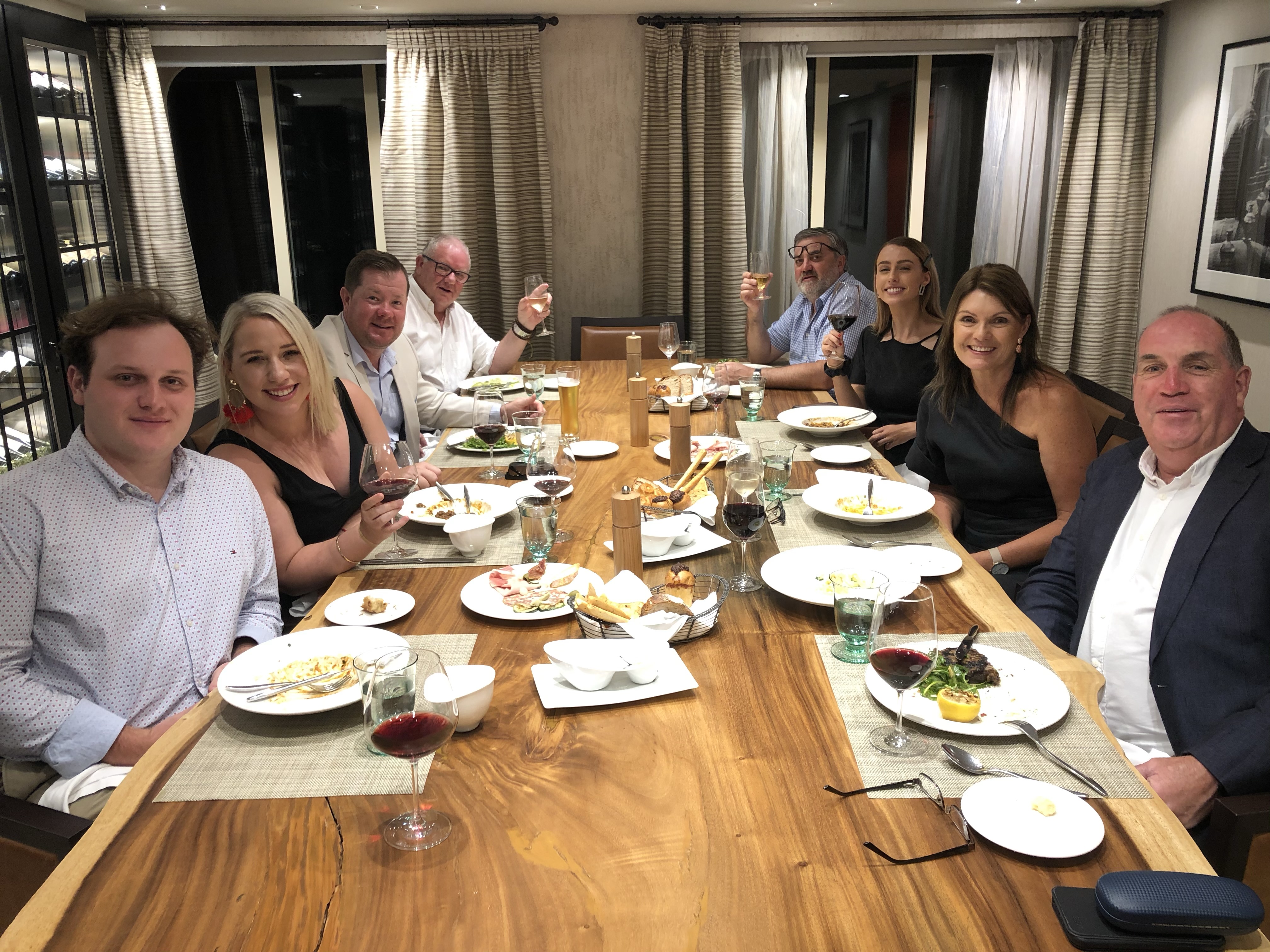 Viking Orion recently returned down under for her second Australian season, sailing from Bali on the 17-day Komodo and the Australian Coast itinerary and arriving in Darwin on 15 December 2019.

Travelling onboard was a group of Australian agents, sampling the Viking Difference for the very first time, including the all-veranda ship’s destination-inspired dining, the most high-tech planetarium at sea as well as world-class Nordic spa facilities.

The group took part in multiple included shore excursions – all part of Viking’s inclusive value – on a voyage of discovery from Bali to Lombok and Komodo Island in Indonesia before arriving in Darwin.

From the top end, the itinerary explores the east coast of Australia, including Thursday Island, Cairns, the Whitsundays and Brisbane to arrive in Sydney and Auckland, her seasonal home ports, where she will be based for over three months.

Viking Orion will sail into Sydney on 27 December 2019. 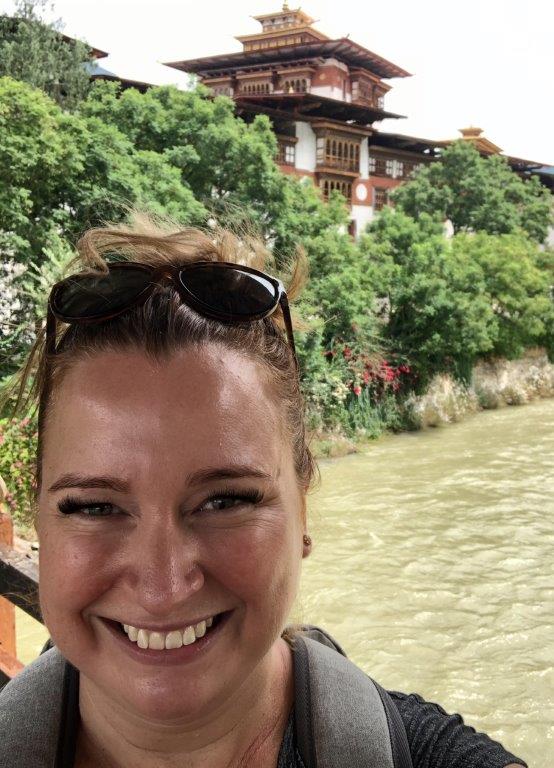 When Lonely Planet recently revealed their list of the top ten countries to visit in 2020, Bhutan was ranked at number one: a feat which came as no great surprise to TravelManagers’ Kate Bevan, who recently spent a week fulfilling a long-held dream to visit the tiny, landlocked kingdom.

Christmas has arrived early this year for Travellers Choice members, with online travel agency TripADeal delivering a gift valued at more than $140,000.

To mark the festive season TripADeal is giving every Travellers Choice member shareholder the opportunity to experience one of its most popular tours – a nine-day journey to China visiting Beijing, Shanghai, Suzhou and Hangzhou.

The gift includes return flights, seven nights’ accommodation and eight meals (including a welcome dinner). And in addition Travellers Choice members can choose between three optional tours: a visit to Tiananmen Square and the Forbidden City, an unforgettable view of Shanghai’s skyline or the ‘ERA Intersection of Time’ stage show.

Beyond Travel team members gains Academy Diplomas from the US Consul

The objective of the AmCham Academy is to provide relevant and engaging seminars on career development best practices, peer-to-peer networking, and dialogue with senior executives from industry-leading companies.

The academy was opened to up-and-comers from businesses that are part of AmCham, to increase participation of younger generations whom showed particular potential in their respective industries. 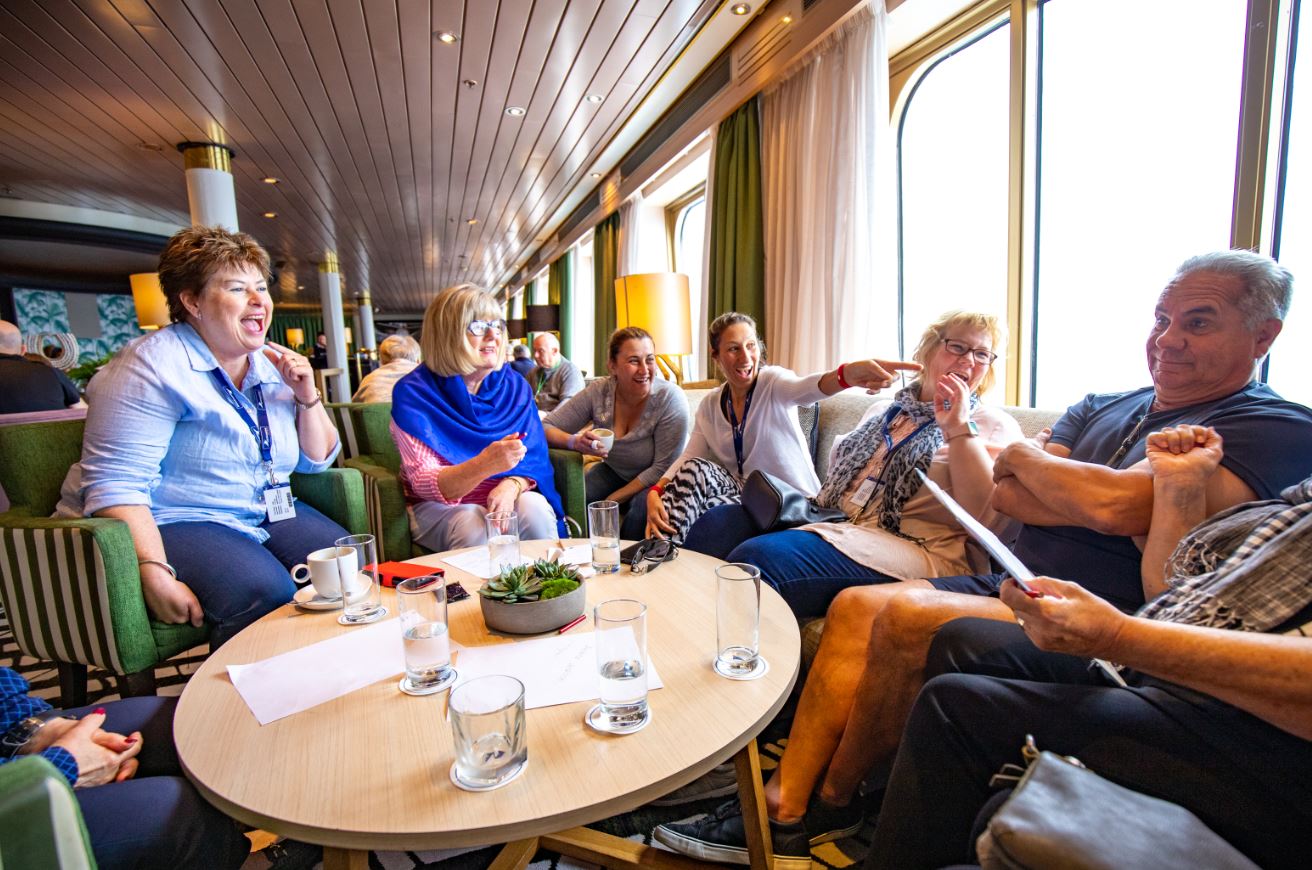 Cruise & Maritime Voyages’ new ship Vasco da Gama took its first voyage on Australian waters from Sydney to Melbourne on 1 December and staying for the summer season, the line invited 20 travel agents from around the country on board to enjoy a famil uncovering the secret to smaller ship cruising.

Rumour is Flight Centre’s original tech pitch included a motorised back scratcher, but investors were not impressed.

A big leadership shake-up is usually either a positive step forward, or the plot of a critically acclaimed TV show full of questionable characters.

The line is celebrating a quarter of a century of cruising the way all birthdays should be celebrated: with 11 new ships and a trip to Australia.