Airline denies it is shutting down despite issuing closure notice

Despite issuing a closure notice last week, Taiwan’s Far Eastern Air Transport (FAT) says it has no plans to shut down.

The carrier announced it would suspend services from 13 December, having “succumbed to financial difficulties and cashflow issues”, Flight Global reported.

However, FAT chairman Chang Kang-wei told the media at a press conference that the airline’s closure notice had been mistakenly issued by fellow executives.

“The company is not in any arrears, including salaries. Also, we have no intention to close the business,” he said.

“Over the next two weeks, investor funds will fall into place, and there is an advance of approximately NT$1 billion [more than $48 million].”

FAT, however, remains subject to penal action from the Civil Aeronautics Administration (CAA).

Taipei’s Department of Labor Affairs earlier targeted the carrier with fines for not having announced “massive layoffs” 60 days beforehand, as the law requires, according to Taiwan News. 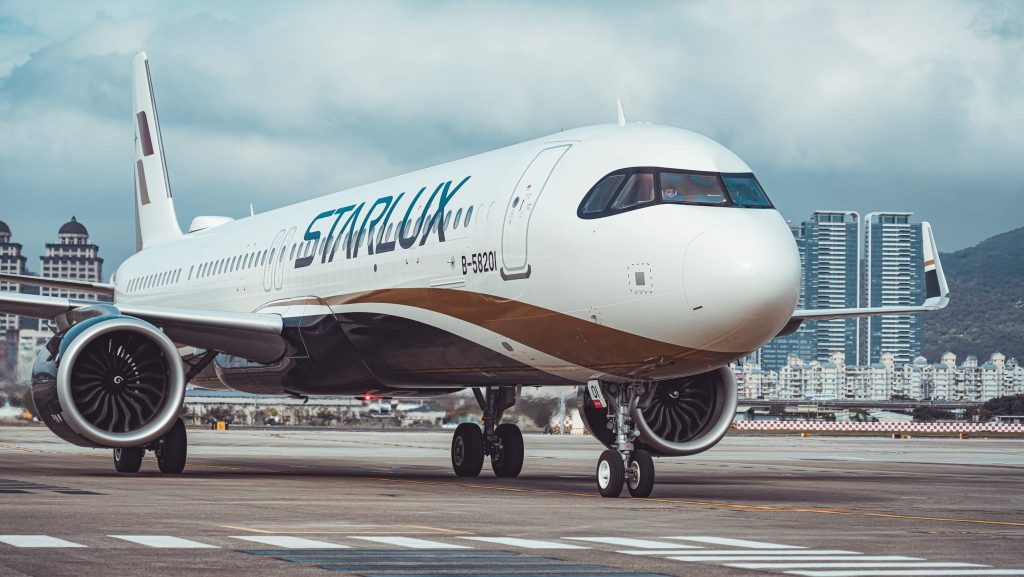 Meanwhile, amid the hail of confusion surrounding the fate of FAT, a new Taiwanese airline has emerged

Set to begin service in January, Starlux will fly to three cities from Taipei: Macau, Da Nang and Penang.

The airline will begin service with a single aircraft, an Airbus A321neo, which boasts an interior designed by BMW Group company Designworks, and features eight business class seats and 180 economy-class seats.

Furthermore, Starlux is also still pushing for recruits, having announced earlier this week it needs 300 further employees across 67 categories, as reported by Taiwan News.

This airport Christmas tree is made entirely from weapons and batteries

Booking.com creates its sweetest stay yet with ‘Candy Cane House’

The NEO aircraft is of course an Airbus A321LR and not a plane made by Neo from The Matrix, as we mistakenly thought.