This week’s Agent Wrap is best accompanied by a mid-range bottle of red and a big, greasy pizza. Well, at least that’s what Travel Weekly‘s journo was accompanied by while writing this.

Following on from last month’s popular webcast ‘Lessons Learned from COVID-19’, Flight Centre Travel Group will host a new webcast called ‘An Industry Perspective on the Future of Business Travel’.

Hosted by Felicity Burke, general manager of 4D Business Travel Consulting, the webcast will bring together prominent industry partners and associations to dive into how each sector of the industry has been impacted by COVID-19 and their plans for recovery.

The one-hour webcast will take place on Thursday 11 June at 11am (AEST). To register, visit the FCM Travel Solutions, Corporate Traveller and Stage and Screen websites. 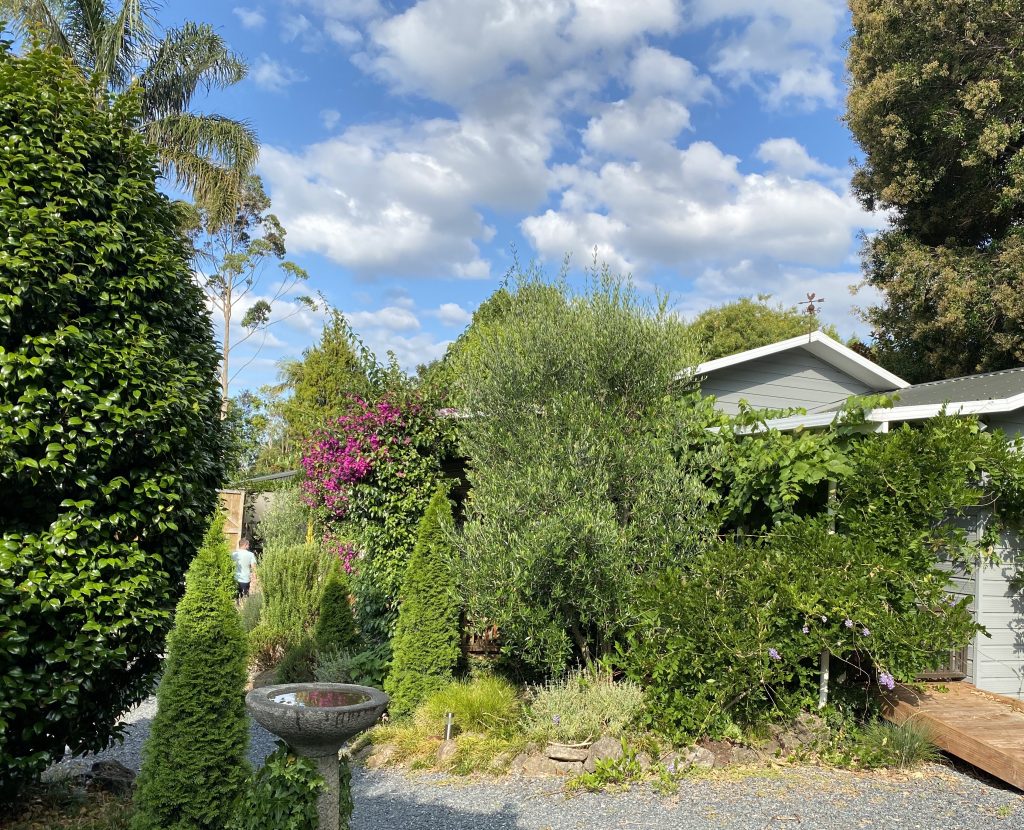 Sharing their love for travel agents, Exposure Downunder, whose portfolio includes The Travel Concierge Sri Lanka & Out in India, is offering Australian agents a complimentary two-night stay in Kerikeri, Bay of Islands, for when the bubble bursts.

To register your interest and find out about terms and conditions, email mark@exposuredownunder.com.

More than 100 travel agents across Australia and New Zealand tuned in for the inaugural BYO Coffee Cluster webinar on Thursday 28 May.

The BYO Coffee Cluster webinar series is hosted by Charlie Trevena, founder of Destination Webinars. The series runs weekly on Thursdays between 11am and 12pm (AEST).

Those interested in tuning in can register for invitations here.

TravelManagers agents keeping calm and carry on despite cancellations, closures and curfews

When TravelManagers’ Allison McDonald farewelled a long-standing client on a trip to South America, neither of them expected the world to change as significantly as it did during the client’s absence.

But when the Coronavirus pandemic hit, McDonald had to scramble to ensure that her client could return home to Australia before the borders closed leaving her stranded indefinitely.

“My client had arranged an extended stay in South America that would allow her to catch up with friends made on previous trips and go hiking in the mountains of Ecuador,” she explained.

“After a week of cell phone-free bliss, she returned to the Ecuadorian city of Guayaquil to find a world in chaos and new rules that were changing by the hour.”

Just as they were beginning to despair of finding an acceptable solution, McDonald heard via the TravelManagers grapevine about another flight that had become available.

“My client had 20 minutes to get herself to the airport to check-in for a flight to Melbourne via Amsterdam, Doha and Perth. It was incredibly tight, but she made it,” she said.

Victoria-based TravelManagers agent Katy Hurd found herself in a similar situation with clients who were enjoying family time in Goa when COVID-19 forced an early conclusion to their Indian holiday.

Hurd immediately sprang into action, cancelling the existing flight arrangements and rebooking her clients on a flight from Goa to Melbourne via Delhi. They were to leave on the first available direct flight, in eight days’ time.

“Two days later, we heard that all domestic flights in India would cease at midnight the next day – India was closing its borders completely,” Hurd said.

“I managed to find a flight from Delhi to Melbourne via Tokyo for the next day and advised my clients to take a flight from Goa to Delhi immediately. A taxi driver agreed to dodge police checkpoints during curfew to get them to Goa airport, and they flew to Delhi that same day.

“I was able to waitlist them on an earlier flight, but with the Indian Prime Minister set to make an announcement that evening, I advised my clients to beg and plead for confirmed seats on the earlier flight when they arrived at Delhi airport. They were successful, and as the flight left Delhi at 8:30pm that night, the Prime Minister was on television announcing a 21-day shut-down.”

TravelManagers’ representative for Mount Cotton in Queensland, Erin Ross, had clients in South America as governments around the world moved to close their borders against the growing coronavirus crisis.

As the situation changed by the hour, Ross was keeping ahead of the changes, so that by the time her clients arrived in Buenos Aires, she was able to advise them that their tour had been cancelled and that she was holding the last two remaining seats on the next available flight back to Australia – leaving the very next day.

Her clients also passed her details to other Australians they met at Buenos Aires airport who, having booked their flights directly with the airlines, were having trouble getting any help or information.

Ross was able to hold backup seats for them on alternative airlines and provide them with information regarding what flights were still operating.