Crawl that last mile towards the weekend with a slew of updates from your favourite agencies, courtesy of your mates at Travel Weekly. 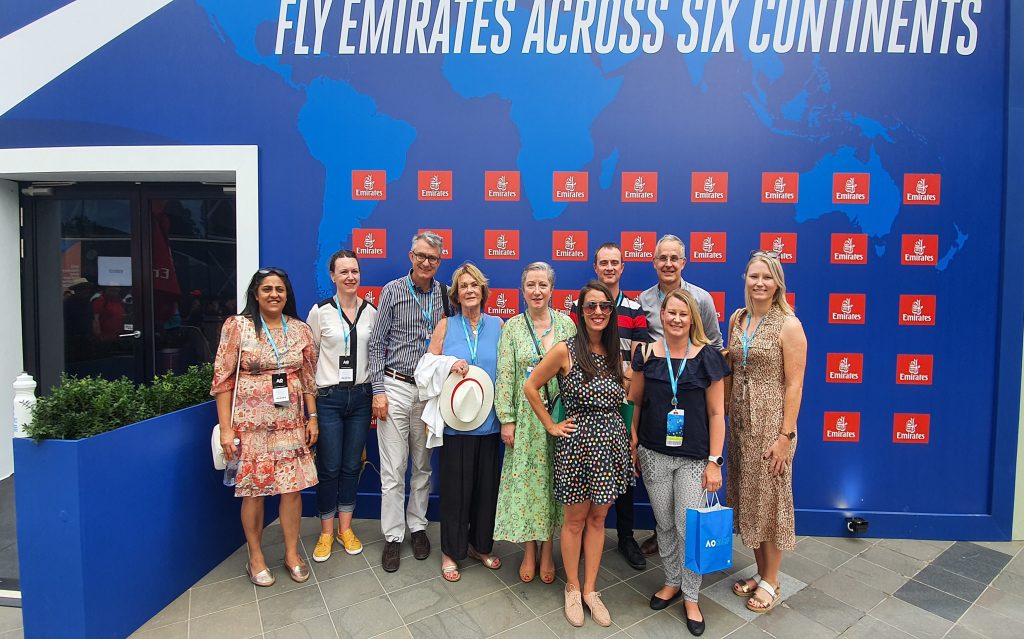 Helloworld Business Travel agents and clients were recently offered the opportunity to enjoy some of the best global tennis action at the Australian Open thanks to Emirates.

The group attended a day session courtside at Rod Laver Arena and experienced impressive hospitality in the luxurious Emirates marquee on Wednesday 22 January.

A decadent buffet lunch and beverages were served throughout the day as all the live-action was played on big screens around the lounge.

The highlight of the special event was enjoying front row seats at Rod Laver Arena and taking in all the action of day three, with players including Ashleigh Barty, Novak Djokovic and Petra Kvitová taking to the court. 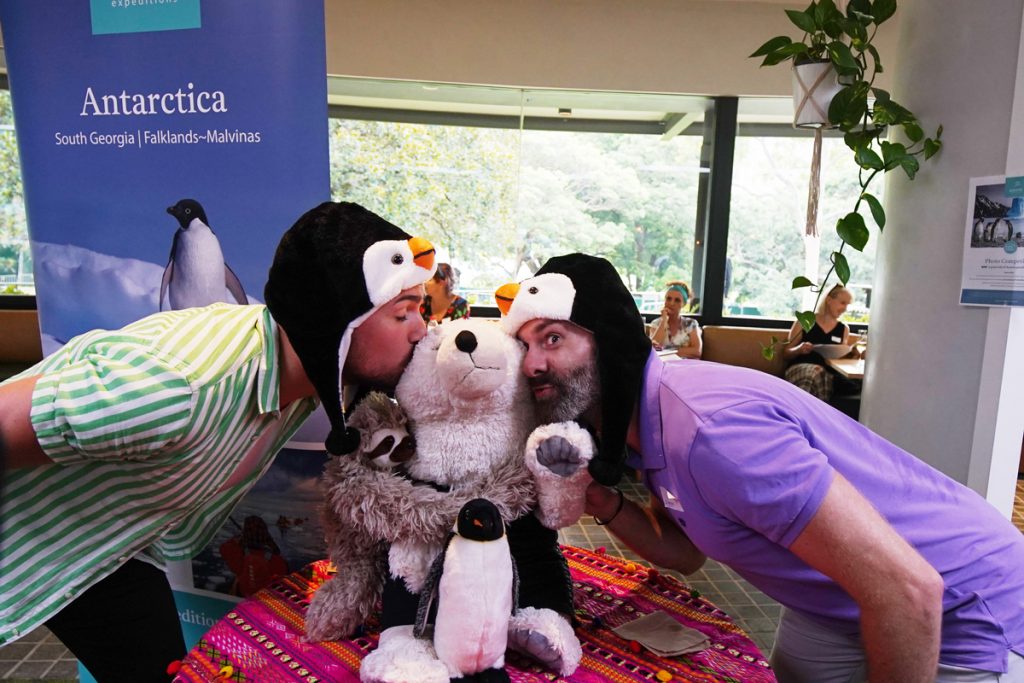 On Wednesday night, Aurora Expeditions held the first three of its eight trade launch events for local travel agents in Sydney (at Terrace on the Domain), Melbourne (at The Terrace, Royal Botanical Gardens) and Brisbane (The Gardens Club, Brisbane Botanical Gardens). The events celebrated the launch of the 2021/22 Antarctic and 2021 Global voyages with an early bird off of up to 25 per cent. Despite being on sale for only a month, the team have seen enormous demand and have completely sold out of the 30 per cent offer, less than a  month after going on sale.

Just by attending these events, guests automatically went in the draw to WIN 1 of 2 famil spots on our 11 day Iceland Circumnavigation itinerary valued at AU$10,700p, twin share. Agents who attended the Sydney event were also lucky to be joined by special guest speakers, Greg and Margaret Mortimer, founders of Aurora Expeditions.

Travel agents based in Perth, Gold Coast, Hobart, Canberra and Adelaide can register to attend the trade launch event in their local city in the coming weeks here. 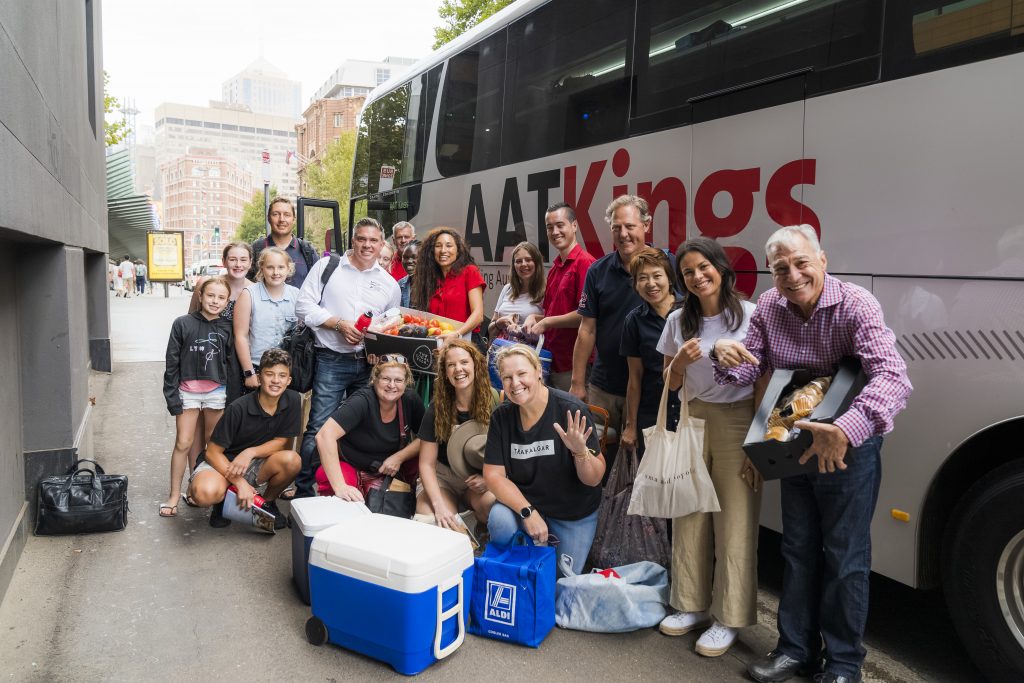 In collaboration with the #EmptyEsky movement and regional tourism businesses, AAT Kings welcomed the industry and wider community to join them on one of their newly launched not-for-profit Bushfire Relief Giveback Experiences – which are designed to help provide immediate support directly to tourism communities that have been affected by this season’s devastating bushfires.

Don’t look now – there’s an elephant in the zoom 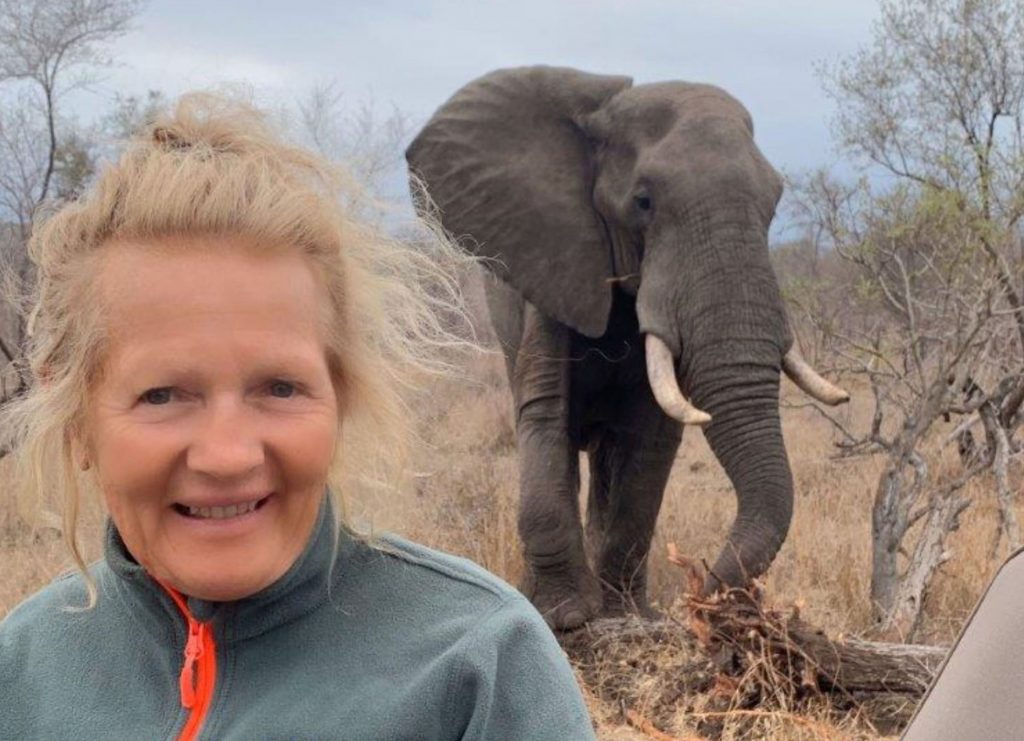 We’re not 100 per cent sure if MTA – Mobile Travel Agents’ advisor Maria Turra (or should that read terror) was simply posing for a happy snap or she was completely aware that a fully-grown African bull elephant – average weight 7 tonnes – was creeping up behind her during a visit to the world-famous Kruger National Park in South Africa.

Maria visited the game reserve as part of a Singita ‘Ultimate Southern African Safari Experience’ with featured accommodation including the  Singita Pamushana Lodge in  Zimbabwe and the Singita Ebony Lodge and Singita Lebombo Lodge in the Kruger National Park.

Season two of the popular Helloworld TV Show will return to our screens on Saturday 01 February, in both Australia and New Zealand. 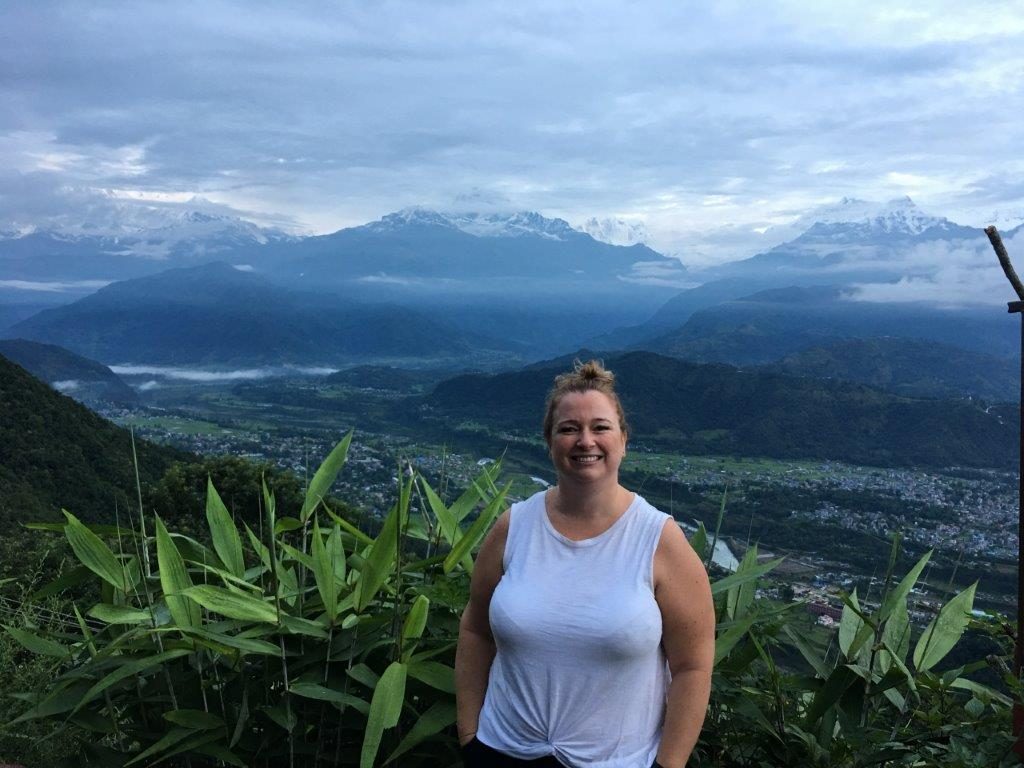 Watching the sunrise over the Annapurna Range in Nepal’s adventure capital of Pokhara was a suitably momentous conclusion to 18 unforgettable days in South Asia for TravelManagers’ Kate Bevan. The representative for Croydon, VIC, was in Nepal for the third leg in a three-famil journey which also took in northern India and Bhutan.

Bevan’s week in Nepal began in the capital city, Kathmandu, where she explored some of the city’s most significant landmarks. These included Boudhanath Stupa and Swayambhunath Temple as well as the UNESCO World Heritage-listed Durbar Square.

No famil to Nepal would be complete without seeing the world’s highest peaks, so Bevan was thrilled to have a scenic flight that offered panoramic views of the Himalayas, including around Mt Everest, included in her itinerary.

Back on the ground, she travelled to Royal Chitwan National Park, where she explored the park by canoe, jeep safari and evening jungle walk, accompanied by expert guides. Bevan also experienced a taste of Nepalese culture with a visit to a Tharu village, a traditional bullock cart ride to her hotel and a stick dance performance from local farmers.

"Group travel has an image problem": Topdeck GM on the company's big rebrand

“What just happened?”: TravelManagers PTM income at an all-time high

May was a gangbuster month for personal travel managers, so looks like lunch is on them next time you’re getting together with your industry buddies.