Trafalgar aims to grow the number of bookings made through its trade partners with the launch of a new multi million dollar marketing campaign.

Australian television personality Kerri-Anne Kennerly is the face of the new campaign which incorporates television, print and digital. Three TV commercials featuring Kennerly in Europe with Trafalgar will air on Seven this week.

Managing director Matt Cameron-Smith stressed that, while consumer-focused, the campaign features a strong “call to action” urging people to visit a travel agent to make a booking.

“It’s our role to generate demand for our agency partners,” he told Travel Today. “We want to drive more and more business into the doors of those agency partners and we have made a significant investment to do that.”

Cameron-Smith said it was the “largest single marketing initiative we've ever launched in Australia”.

“We really wanted to show how the product has changed and we needed to use richer content to do that,” he said. “Kerri-Anne really brings it to life.”

Meanwhile, he confirmed sales of its European program were already displaying double digit growth with the UK its strongest destination on the back of the recent Olympic Games and Jubilee celebrations, up around 30% year on year.

“Although there might have been some deferred travel during the games period, we’re certainly seeing it return with a renewed vigour,” he said. 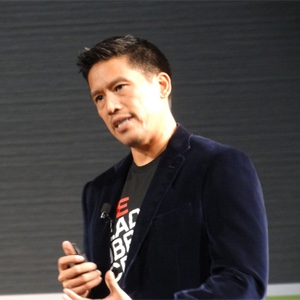 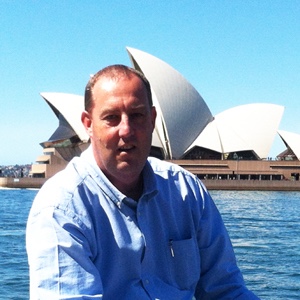 Tell your clients to pack their swags, because Trafalgar has released its Australia and New Zealand domestic program for 2021. Well, the accommodation will be more upscale than a swag, but you get the picture.