For the first time, Trafalgar has launched its North America and South America programs simultaneously, pulling the latter forward by one month due to demand.

"The first three years, it saw triple digit growth," he said. "But we have still been able to put on strong double digit growth this year."

The program has been expanded to include 15 guided holidays and eight add-on itineraries. New product includes the 22-day Icons of South America and three shorter itineraries.

The North American range has also been expanded to 51 itineraries with two newcomers – the 14-day Best of the West and the family-focused Florida Fun & Sun.

"We've seen double digit growth for the US and Canada for the last four years," Cameron-Smith revealed.

Meanwhile, he remained unperturbed by the prospect of a weakening of the Australian dollar.

"The way we structure out itineraries offers great value for money," he said. "The dollar has only moved by 6% or 7% so I don't think that has been a material enough a drop to make a difference."

Local experiences through its Be My Guest program are also a strong emphasis of the new programs. 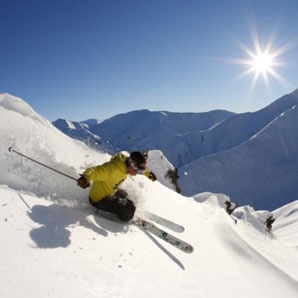 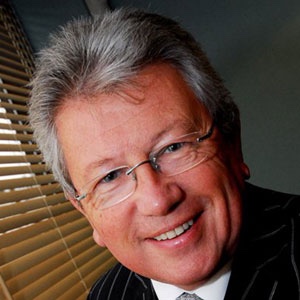 Not only were the lucky passengers chuffed to finally be going home, but they also would’ve had a pretty spectacular view of Antarctica on the way.

Canada and Abu Dhabi are now open for fully-vaccinated travellers

Here’s a double incentive to round up your clients and get them to the nearest vaccine hub, stat!