Industry leaders have given evidence to a government committee as lobby groups continue to fight the proposed increases to the Passenger Movement Charge.

The Tourism and Transport Forum led the battle this afternon with managing director John Lee arguing to the Legal and Constitutional Affairs Committee there is no logical reason for the hike.

In addition, the hikes coincide with a reduction in customs funding, meaning incoming travellers will have to pay more for worse service – another deterrent.

Lee also raised comments made by tourism minister Martin Ferguson to Travel Today in Shanghai this week when he remarked the PMC was “nowhere near as high” as taxes in the UK and Europe.

If passed, the bill will increase the tax to $55 from July 1, an increase of 17% on the current tax. It will also see the charge indexed to inflation, meaning the PMC could rise to almost $70 by the end of the decade.

While halting the bill at this stage is considered unlikely, industry bodies remain hopeful they can prevent the indexing of the charge.

The bill will go to a final vote on June 18. Until then, industry groups will continue to lobby the opposition and greens in order to overturn the increase. 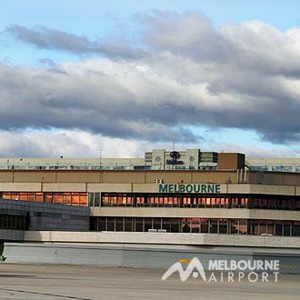 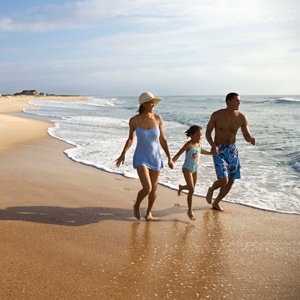 In a stroke of good fortune for regional NSW tourism businesses hit by the dual crises of the bushfires and COVID-19 comes this news.

As you’ll discover here, the unprecedented uncertainty in the aviation industry has led to ACCC tsar Rod Sims tightening his grip on the competition watchdog’s microscope.

We’re not sure what Princess Cruises did to anger the gods of the seas to this extent, but we hope the cruise line breaks the curse soon.

WRD is encouraging travellers to dream big when it comes to planning their first post-coronavirus overseas trip.