StayWell Hospitality Group is forging ahead with its Indian expansion plans, with the addition of three properties on the subcontinent to its growing portfolio.

The Australia-based firm will debut its four-star Park Regis brand in India with the opening of a 94-room property in Goa in late 2013. In addition, a 122-room hotel on the outskirts of Mumbai and a 52-room property in Jaipur will come on board under the Leisure Inn moniker in the middle of the year.

However, chief executive Simon Wan said the tally is "just the tip" of StayWell's expansion plans in the region.

"Six properties announced in such close succession represent the speed in which StayWell is gaining ground in this market," he said. "In addition, we have other deals in India nearing completion, including the high probability of further properties in Chandigarh, Indore and Pune."

Managing director for India, Rohit Vig, added that, of the 50 hotels targeted, 60% will fall under the Park Regis brand with the remainder to be Leisure Inns. 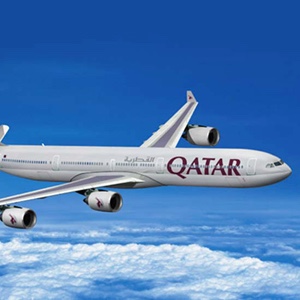 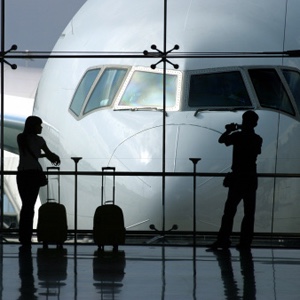